Home Incidents A giant python was caught in Florida: he broke two records at once

A giant python was caught in Florida: he broke two records at once

A Florida biologist team has captured the largest python ever found in the state. It was almost 18 feet (5,5 m) long and weighed 215 pounds (97,5 kg). Writes about it New York Post. 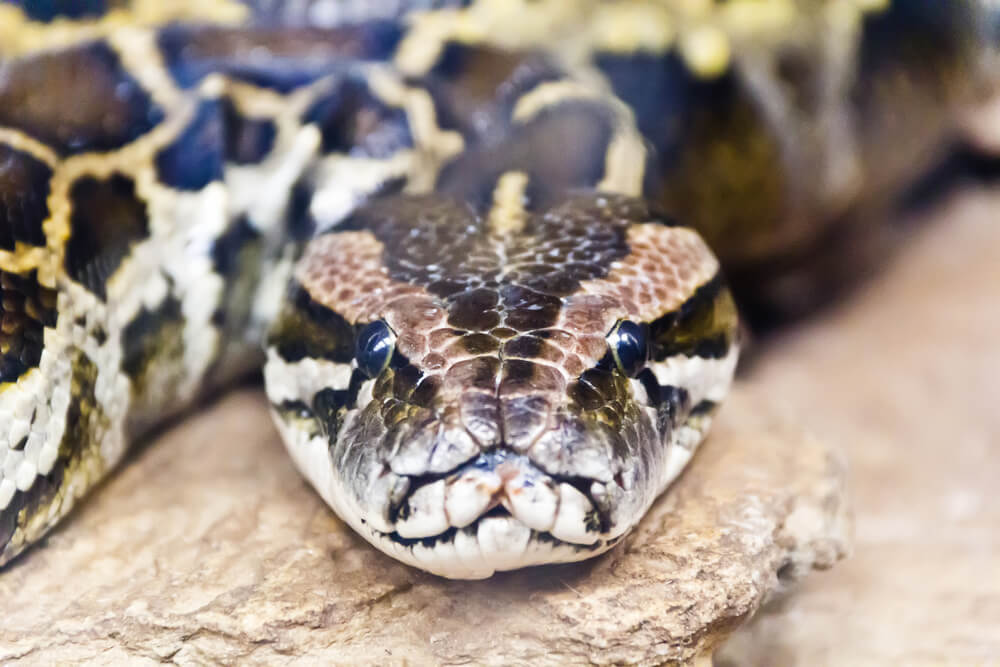 A giant female snake was captured in December 2021 in the Everglades after a 20-minute "duel" with biologists, but the researchers left the python in the freezer until April.

During the autopsy, the snake found 122 eggs developing in its abdomen. This number turned out to be a record for the number of eggs that a female python can produce in a breeding cycle.

Hooves found in the snake's stomach indicate that the white-tailed deer was the last meal of the beast before it was captured. Deer are the primary food source for the critically endangered Florida panther, the organization says.

National Geographic spoke about the historic capture, which is part of a python extermination program launched by the reserve in 2013.

“Destroying female pythons is playing a critical role in disrupting the breeding cycle of these top predators, which are wreaking havoc on the Everglades ecosystem and stealing food sources from other native species,” said Jan Bartoszek, a wildlife biologist. “For South Florida, this is the wildlife problem of our time.”

To date, the organization's specialists have destroyed more than 1000 pythons in southwest Florida.

"These efforts are essential to our mission to protect the unique natural environment of southwest Florida," said Bartoszek.

Wildlife biologists captured the python as part of a unique research program that uses radio transmitters. They are implanted in male scout snakes, which lead biologists to breeding sites. And already there, specialists manage to catch “large reproductive females” to prevent the eggs from hatching.

How to find a needle in a haystack? For this you use a magnet. Similarly, our male snakes are attracted to the largest females in the area,” Bartoszek explained.

Money down the drain: vitamins and supplements have no benefit and can even harm health