A quick-witted waitress saved the boy from abuse after his parents refused him food in a Florida restaurant. Tells about it New York Post. 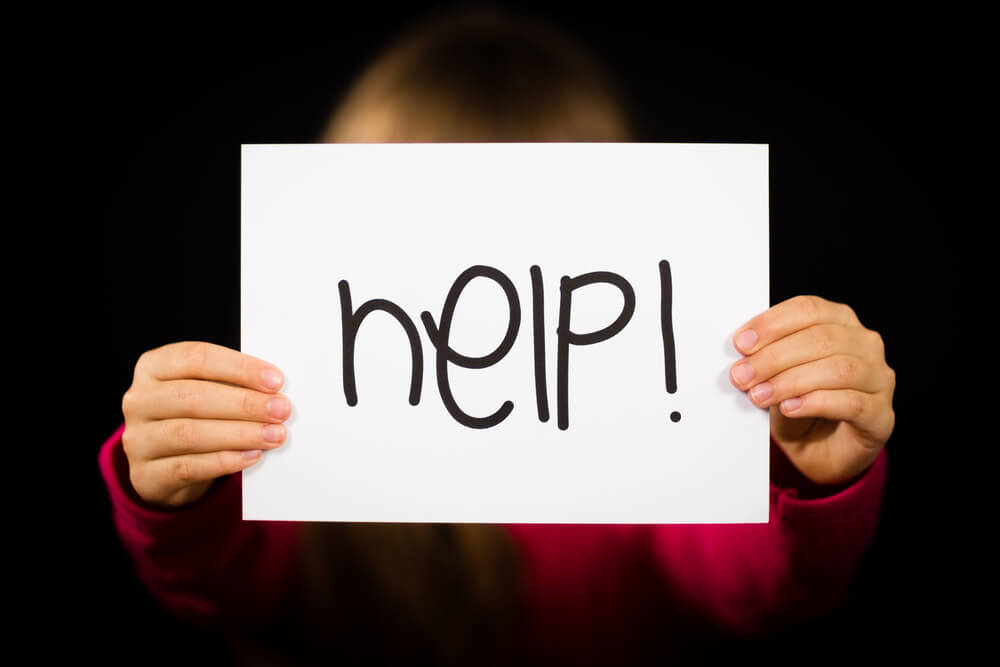 Flaviana Carvalho, who works at Mrs. Potato, in Orlando, was serving a table for four on New Years when she noticed no food had been ordered for an 11-year-old boy, city police said.

According to the woman, the boy was thin, with bruises on his face and arms.

Carvalho did not hold back and showed the boy a sign that read: "Are you okay?"

The boy gave a signal: "No". Carvalho showed another sign behind his parents: "Do you need help?"

On the subject: Is it true that ordering pepperoni pizza at 911 is a hidden way to ask for help

Police said Carvalho immediately called the police, who arrived at the restaurant to question the boy and his parents.

“I am also a mother, and it was very strange for me, because the child is not denied food, especially in the restaurant,” Carvalho said at a press conference. "Thank God the boy is safe now."

The child's stepfather, Timothy Wilson, is accused of beating the boy with a broom and fists and handcuffing to furniture at home, according to an arrest affidavit obtained by the Orlando Sentinel.

The boy and his 4-year-old sister were taken away by children's services.

Police arrested 34-year-old Wilson and charged him with child abuse. Mother, 31-year-old Kristen Swann, was arrested on charges of neglecting the child.

A man with special blood was a donor for 60 years and saved 2,4 a million children.