Home Incidents In Florida, a man's hand was torn off by fireworks: doctors could not sew it back

On July 2, in the early morning, a Florida resident was torn off by fireworks, reports New York Post. 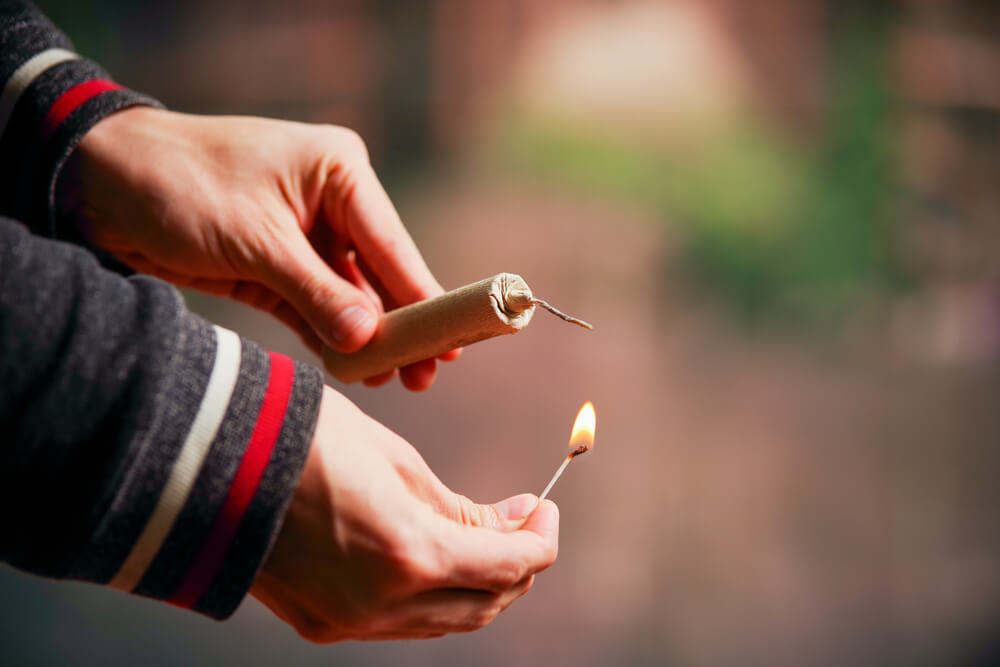 When the Broward Sheriff Fire and Rescue responded to the incident, the man and his hand were taken to the area hospital, according to the report.

The man was later taken by ambulance to another hospital.

On the subject: Panic broke out in Florida during the Independence Day parade: people confused fireworks with shooting

The witness reported that the incident happened suddenly.

"It wasn't even five minutes because as soon as he lit it, it exploded," the person said, according to the report.

According to the witness, the hospital could not sew his arm back on.

"They couldn't do anything," the witness said.