Home Positive A lizard climbed into the pants of a resident of Florida: the woman filmed it on video and became popular

A video of a Florida woman named @uss_andrea has gone viral after she showed her followers a common, if disturbing, occurrence in her home state. She even had to take off her pants because a lizard got in there. Read more about the precedent told the publication Miami Herald. 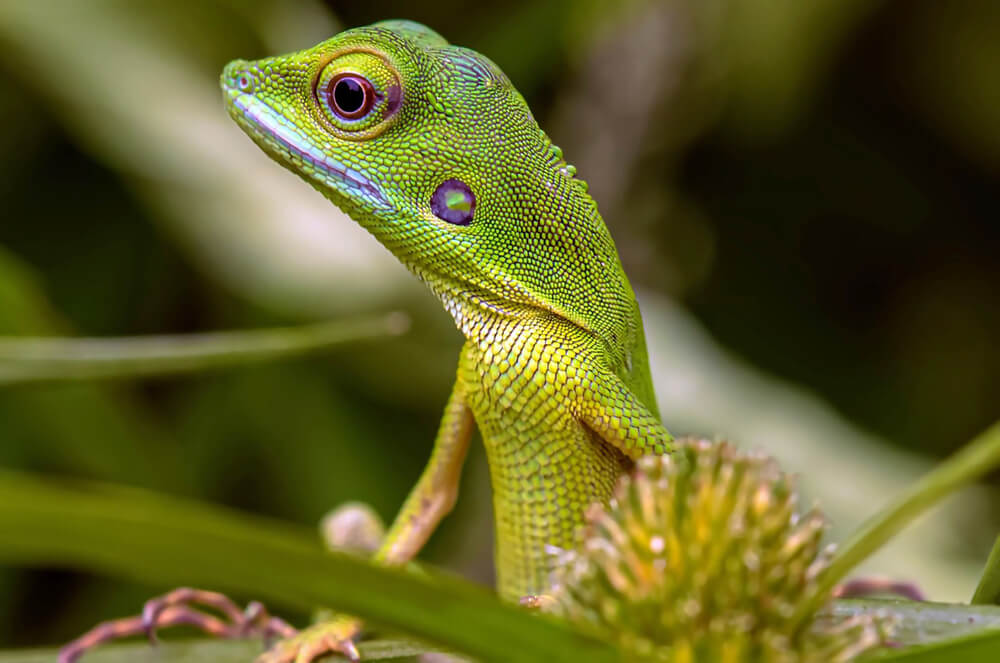 In her video, she says: “I just took off my pants because I felt something sharp.”

The footage shows a woman squeezing a red material, inside of which something is clearly sticking out.

“I wrapped my arms around a sharp object, and now we will find out what it is,” she continues nervously.

On the subject: A giant python was caught in Florida: he broke two records at once

She left the house to unbutton her pants, and the "object" jumped back.

"It's a living lizard," she said calmly.

The video has received about 475 likes and 000 million views. Many commentators found the reptile "cute" and worried about its well-being. Others were able to find humor in the situation itself.

“After reading these comments, I am very glad that I live in California, lol,” writes one user.

The author of the video told her followers in a post: the creature was in her pants for about 10 minutes before she realized that something was wrong.