Home Page Our people In Florida, a girl from a Russian-speaking family dies while scuba diving

In Florida, a girl from a Russian-speaking family dies while scuba diving

Authorities said a Massachusetts woman died while snorkelling in the Florida Keys. Yahoo. 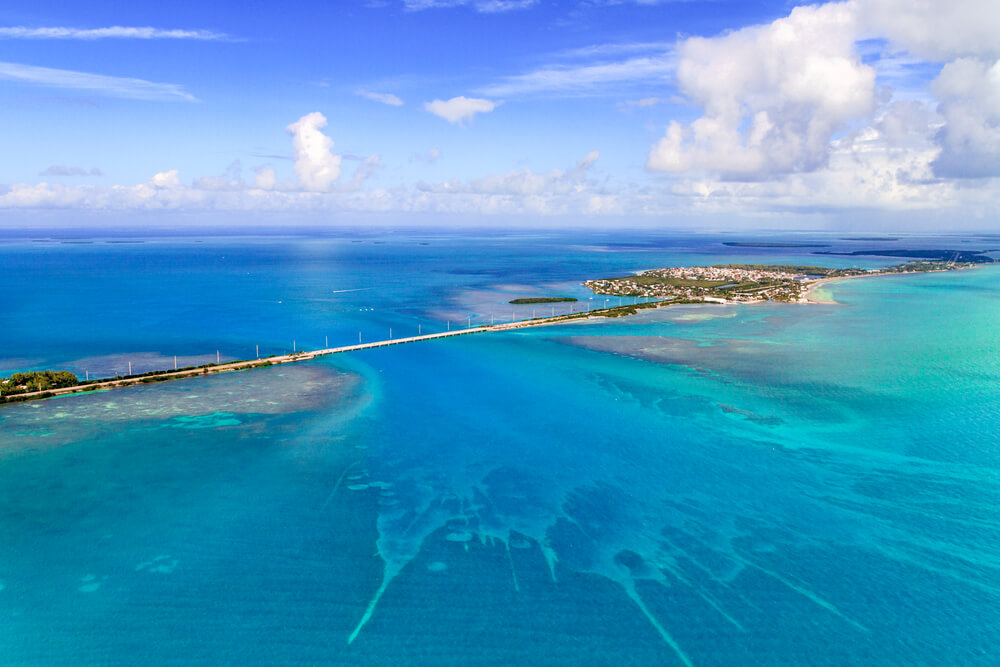 Katherine (possibly Katerina) Bukharova, 25, was pronounced dead at the Fisherman's Hospital late Sunday evening, June 13, after earlier beach goers spotted her lying face down in the water in Bahia Honda Park. This was announced by Adam Linhardt, director of media relations at the Monroe County Sheriff's office.

(We assumed, focusing on the surname, that the girl was a Russian-speaking immigrant or the daughter of immigrants; we have not yet been able to find confirmation of this information. - Ed.)

The sheriff's office wrote on Twitter that witnesses brought Bukharova ashore and performed artificial respiration until rescue teams arrived. According to the tweet, Bukharova was vacationing in the Florida Keys from Melrose, Massachusetts.

On the subject: In Florida, a Russian-speaking immigrant was brutally beaten by a neighbor for no reason

According to the sheriff, the autopsy results have not yet been received, but there is no suspicion that the death was the result of a crime.

Lienhardt says diving-related deaths are unfortunately common on tropical islands around this time of year.

Since April, two more people have died while snorkeling in the Florida Keys, according to the Miami Herald. One of them also has a Russian name and surname - 82-year-old Alexander Toverovsky died in a similar incident, losing consciousness while snorkeling on Melass Reef during a commercial charter boat trip with other people in April.

According to the Miami Herald, a Florida man waved his hand for help and passed out when a crew member dragged him back into the boat. Someone on the boat performed artificial respiration before the arrival of doctors and took Toverovsky to a nearby naval hospital, where he was pronounced dead.

Robert Wayne Chambers, 49, sailed with his family on Melass Reef off Key Largo in May when he reportedly called for help before passing out, according to the Monroe County Sheriff's statement. A tourist from Dandridge, Tennessee, was later pronounced dead at Mariners Hospital.

In both cases, the deaths also did not arouse suspicion among the authorities.

Opinion: why doctors in the USA do not like to treat Russian immigrants

Interrogations and searches: the FBI is investigating the activities of the Russian diaspora in the United States