Home culture Granddaughter found her grandmother's dress in the attic, which was personally sewn by Christian Dior in 1949

Adeline Winning kept her grandmother's dress in the attic for 25 years, because she did not know where she could wear such a thing. Users told her that the dress is very expensive and created by Christian Dior himself. Lifestyle.24tv. 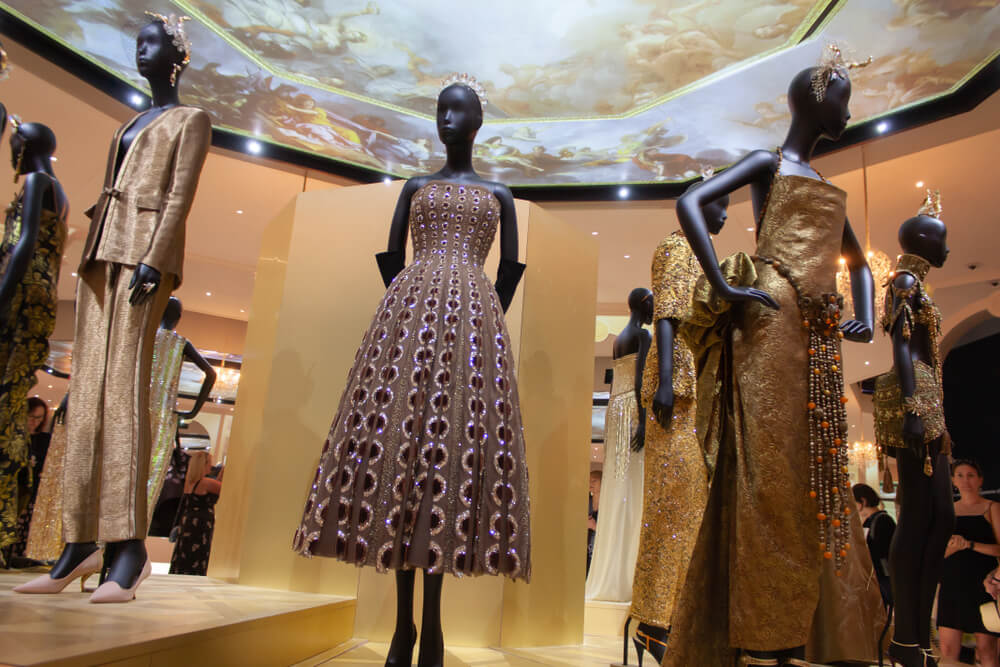 In late April, 36-year-old Adeline Winning posted a video online wearing a Dior dress that belonged to her late grandmother. The girl kept this dress in the attic for almost 25 years.

The girl showed a vintage thing on Tik Tok, the post quickly became popular. The video has received about 8 million views and more than 8 thousand comments. Adeline paid special attention to the dress when a fashion historian and auctioneer wrote to her, making clear the value of a vintage Dior item.

The history of getting a Dior dress

The girl told how she inherited a black dress made of silk and velvet from the French fashion house Dior. After the death of her grandparents, her mother visited the estate in France, bringing a dress for her granddaughter.

Adeline noted that this thing was kept in the attic for years, because she did not know what event she could wear it to.

London-based fashion historian Henry Wilkinson, who specializes in researching and restoring vintage fashion, relied on the label to suggest that it was an early piece by Christian Dior, while other details provided additional clues.

The silhouette of the hourglass was reminiscent of his revolutionary "New Look" that began in 1947, Wilkinson noted.

On the subject: A lizard climbed into the pants of a resident of Florida: the woman filmed it on video and became popular

The zigzag embellishment of the vintage strapless dress led him to conclude that the dress was from Dior's fall/winter 1949 collection, when the clothing was still designed by the founder himself. Wilkinson also noted that a similar design was exhibited at the Metropolitan Museum of Art in New York in 1986.

“Henry advised me to evaluate my grandmother's dress and put me in touch with the Kerry Taylor auction in London. In its current state, the dress costs between $36 and $700,” she said.