Home Page Educational program Instead of a colony: how in America forced reading rehabilitates vandals

In the United States, an alternative method of punishment was applied to adolescents who committed vandalism. The teenagers were obliged to read a list of works on racism, chauvinism, persecution of Jews, and critics of Nazism. The experience of five American students showed that the method is bearing fruit, writes TJournal. 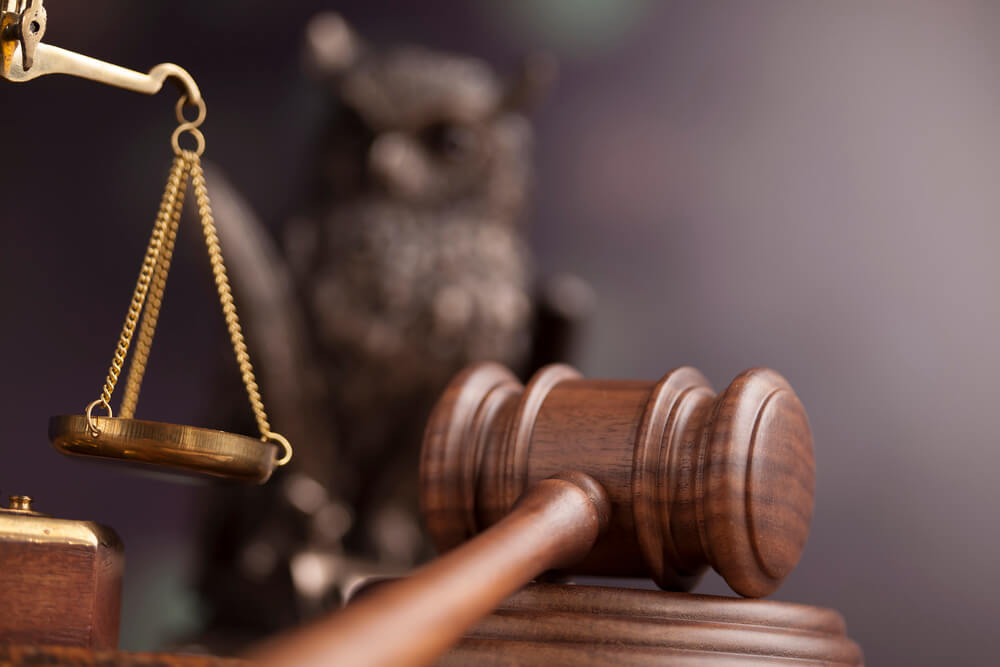 In October, 2016, a small town in Ashburn (Virginia), was horrified: the local school for black segregation times (forced separation of population groups), which the last year had been carefully restored with donations, suffered from the hands of vandals. The walls of the former establishment, which is from 1880-ies to 1958 year visited black students covered images with a swastika, genitals, dinosaurs and a slogan - “white power” (white power).

Local residents, many of whom donated money or helped restore the building to open a new school in it, demanded that the perpetrators be immediately found. The prosecutor Alejandra Rueda soon learned about this case, for whom it was obvious that this was not the work of the followers of the Ku Klux Klan or other racist organizations.

"It was more like the work of stupid teenagers," - recalls she is in a conversation with the bbc.

Intuition did not disappoint the girl, five teenagers 16-17 stood behind the vandalism. There were no blacks among them, but three came from ethnic minorities. According to Rueda, the young people did not even realize the seriousness of their actions, and at least one of them (the names of teenagers were not revealed) did not know the meaning of the swastika. This prompted the prosecutor to make an unusual proposal - to oblige children to read books instead of the classic sending them to public works.

On the subject: How do people live in America who are serving a life sentence

The list consisted of works on racism, chauvinism, persecution of Jews and critics of Nazism. In total, the court ordered teenagers to read 35 books, visit three museums, including the Holocaust Memorial Museum in Washington State, and write an essay on the destructive racism on 3500 words.

What books are required to read the Vandals:

In preparing the list Attended by the prosecutor Rueda and the teachers of the local private school for gifted children LSG. They had previously agreed with the parents of teenagers, making sure that none of the books in the list offends the spiritual views of the students. To verify the execution of a court order, they were assigned to district police officers.

On the subject: How to visit a prisoner in an American prison

For 19 years of work in the Rueda legal system for the first time thought about this method of punishment. This is not surprising - often when working with difficult teenagers, those in charge do not view books as an effective means of influence.

“I thought that for these children, the best way to understand those things (the atrocities of the Holocaust, racism and Nazism - ed.) Is to read. Yes, they could plead guilty in court, get probation and do community service, but that wouldn't teach them anything. I decided that if they read the books, it would make an impression on them, and they would begin to defend the rights of the people who were oppressed, ”says Alejandra Rueda, prosecutor in virginia.

Books as an alternative to juvenile colonies

As remembered by Rueda, who was born in Mexico, as a child she also knew nothing about apartheid - the policy of racial segregation. Not interested in her and the difficult history of the formation of Israel. This changed thanks to a mother who worked as a librarian and instilled in her daughter a love of books. So Rueda gradually became acquainted with the "Exodus" of Leon Juris, and "To kill a mockingbird."

In the local community, they reacted positively to her initiative, although some Afro-American residents of Ashburn done complaints to the city government and national newspapers, claiming that if they were black among the vandals, he would have received a harsher sentence than forced reading. The prosecutor does not agree - previously, none of the adolescents were involved, so the court would not send them to a correctional facility, instead setting a probationary period.

In legal language, this means that the guilty would have to visit the district police officer assigned to them once a month, help on a voluntary basis for a couple of hours and write a short letter of apology. But Rueda is sure that she has achieved a more severe punishment, which required schoolchildren to read a lot of books and, as a result, write a great essay on complex ethical issues.

On the subject: Who and how much earns on the American prisons

In 2018 and 2019 years, reporters The new york Times и Bi-bi-si communicated with teenagers to find out if the idea of ​​the court worked. In both cases, the students refused to be interviewed, but one of the interlocutors admitted that the book “12 Years of Slavery” had a strong influence on his reading. This is a memoir of the free-born African-American Solomon Northup, whom 1841 was kidnapped and sold to slave traders. The young man showed to journalists a part of his work, in which he admitted that he was ashamed of drawing a swastika, the true meaning of which he did not know.

“I was wrong, for many people this is a reminder of the most terrible things, including the loss of relatives and friends. About psychological and physical torture. In addition, the swastika reminds them of human hatred and how cruel and unjust the world is, ”wrote the young man.

The author also admitted that he studied that historical period in history lessons, but forgot about it a few days after the lessons.

All five delinquents successfully read all 35 books and handed over written essays, and also visited historical museums. According to April 2019, none of the teenagers were recruited for violations, they continue their studies.

Since then, reading punishment has been applied to an 14-year-old teenager who insulted a black classmate and threatened to hang him up. The youth was obliged to read 36 books on ethical topics, tailored to his age. This is a poetic work A Wreath for Emmett Till about the murder of a young African American in 1955. However, its author, Marilyn Nelson, concerns to such a decision skeptical.

“I cannot say that I am glad to use my book as a punishment. Will the children, who are obliged to read poetry, read it voluntarily in the future? ”

However, Rueda is sure that her initiative worked, which she cannot say about the sentences with the deprivation of adolescent freedom.

“Will their attitude to the swastika change if they are locked up in an educational colony?” - rhetorically asks the prosecutor.

“Yes, some children have to be sent to places of detention, because they are dangerous for society or for themselves, but often the deprivation of liberty is severely traumatic and is not the goal of criminal justice when it comes to children. I understand that I am not talking like a prosecutor at all, but I do not want to do this to children, I want to approach this issue as creatively as possible. ... We must conquer ignorance in children through education. With children, we must focus on rehabilitation, not retribution, if we want results, ”says Alejandra Rueda, prosecutor in virginia.

In the US, the number of attacks on Jews doubled: anti-Semitic incidents hit record

In Brooklyn, vandals painted a synagogue with anti-Semitic messages