Home Immigration in the USA Pros and cons: how immigrants affect the US economy and the lives of Americans

Pros and cons: how immigrants affect the US economy and the lives of Americans 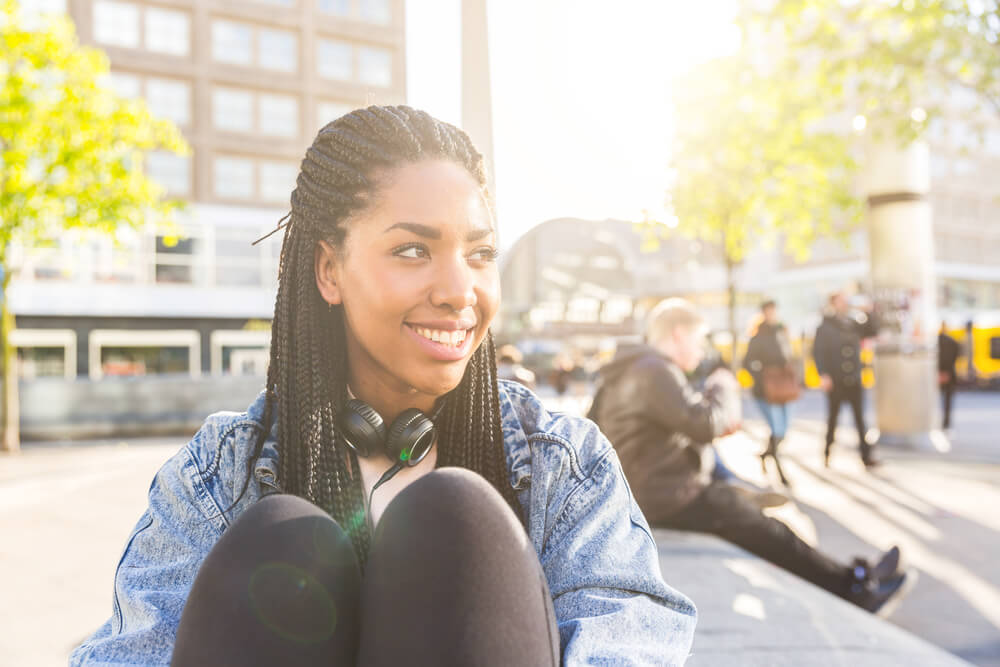 In the 2017 year, there were 44,5 million immigrants in the United States. This is 13,7% of the total population. Most of them are citizens, many are undocumented, and some arrive at the border to apply for asylum. Here are facts about immigrants in America and how they affect the US economy and you.

Almost 75% of immigrants are registered. About 1,1 million of them per year become lucky green cards, which allows them to obtain the status of a permanent legal resident.
61 million immigrants with children - American origin, they are US citizens. These immigrants and their families make up 20% of all US residents. About 75% came to the country legally.

There is much debate about the types of immigrants: those who live in the United States without documents; those seeking asylum; and refugees.

Among the workers in 2017, there were 7,6 million unregistered immigrants. This is against 8,2 million in the 2007 year.

On the subject: How to change the status if you come to the US and want to stay for a long time

Nearly half, or 3 of a million illegal immigrants, pay taxes. In the 2010 year, they and their employers contributed billions of dollars to the 9 economy. These immigrants do this even if they are not eligible for retirement benefits. They use outdated social security numbers or an individual tax identification number. These people hope that paying taxes one day will help them become citizens.

Undocumented immigrants are not eligible to participate in Medicare, Medicaid, CHIP, or Obamacare. But they can go to community health centers for primary care. As a result, complex diseases are not treated until they become urgent.

About 2, Medicaid sends billions of dollars annually for emergency care to hospitals, which must take care of everyone who appears in the emergency department. Hospitals report that most of them are undocumented immigrants.

Less than half (47%) of unregistered immigrants arrived from Mexico in the 2017 year. This is less than 57% in 2007. At the same time, their numbers from Asia and Central America increased. One reason for this shift is the improvement in the Mexican economy. At the same time, crime in Honduras has increased.

In total, the Obama administration deported 2,4 million people. Of these, almost half had a criminal record. In the first five years, he sent home far more than the Bush administration in eight.

US law requires the government to allow anyone who appears at the border to apply for asylum.

In 2017, the government granted asylum to 26 568 applicants. Once immigrants receive asylum permission, they can stay in the United States. Such immigrants receive a work permit and apply for a social security card. They may also request the delivery of their family members to America.

On the subject: How, being in americachange immigration status

If the immigration officer does not receive from the applicant sufficient evidence of the validity of the fear of returning to his home country, he orders the deportation of the applicant.

In the 2018 year, the United States granted 22 405 refugee status to immigrants. This is less than 84 988 in the 2016 year. The 207 116 record was in 1980 when the US Refugee Law raised quotas.
A refugee seeks protection from persecution outside his country of origin. In the case of protection, the Refugee Relocation Authority organizes benefits. Various non-profit organizations help them relocate. For 30 – 90 days, they provide housing, food, clothing, orientation, and employment services.

The United States Citizenship and Immigration Services checks and interviews all applicants before arriving in the United States. They determine whether a refugee has been persecuted in the past or has a well-founded fear of future persecution based on race, religion, nationality, membership of a particular social group, or political opinion in their country.

How immigration affects you

Immigrants provided 15% of US economic growth between 1990 and 2014 years. They founded 30% of US companies, including more than 50% of startups worth more than 1 billion dollars.

Immigrants have roughly the same education as the average American. In 2016, 30% of immigrants had higher education or higher. One reason is that global literacy rates are improving. Another thing is that Asia has surpassed Latin America as the largest source of newly arrived immigrants. More than half of Asian immigrants have a college degree.

On the subject: Five myths about emigration

Newly arrived immigrants have one thing in common that reduces their ability to compete with local workers. As a rule, they do not speak English. This means that they are less likely to find jobs that require strong communication skills. For example, Americans in management and the media do not face much competition from newly arrived immigrants. Immigrants with advanced degrees seek scientific and technical work that does not require high communication.

Immigration negatively affects workers without higher education. This is especially noticeable in agriculture and construction. In 2014, immigrants occupied 33% of agricultural work. In the construction sector, 24% of jobs were provided to immigrants, half with documents. The largest share was made by domestic workers. There 45% were immigrants and less than half were registered.

In these sectors, immigration reduces the wages of local workers. This encourages local workers to engage in activities such as sales and personal services that require superior communication skills.

What harms some workers helps consumers. Immigrants lower prices for goods and services for all. This is because they provide cheap labor, which allows companies to lower consumer prices.

Immigration declined during the Great Recession and did not return to the level before it. Instead, immigration from Latin America may continue to weaken. According to researchers from the University of California at San Diego, there are two reasons. First, the economies of Latin America continued to improve. As a result, there are not many income differences between these countries and the United States.

Secondly, the baby boom continued throughout the 1970's. There were not enough jobs to hire all the young workers who became part of the workforce in the 1990's. But economies have had enough time to absorb these workers over the past 20 years. As a result, there is no similar demographic push sending immigrants to the United States.

Latin American immigration will increase as global warming worsens conditions in Latin America. According to the World Bank, by 2050, climate change could move north to 1,7 million people. Drought, followed by rains, and extreme weather conditions destroy crops and undermine food security. According to the World Food Program, nearly half of Central American immigrants left due to a lack of food.

10 things that change in emigration without being noticed

Fatty cons of living in the US

How to move a family in the USA: financial requirements and useful tips

How can a green card holder move a family to America

Man becomes disabled after doctor prescribes too much vitamin B6

Turtles may disappear in Florida: only females hatch from eggs due to high temperatures

'Land of the immortals': scientists have found out why the inhabitants of the Japanese island live long and almost never get sick