Home In the U.S. San Francisco authorities banned calls to 911 for racial reasons 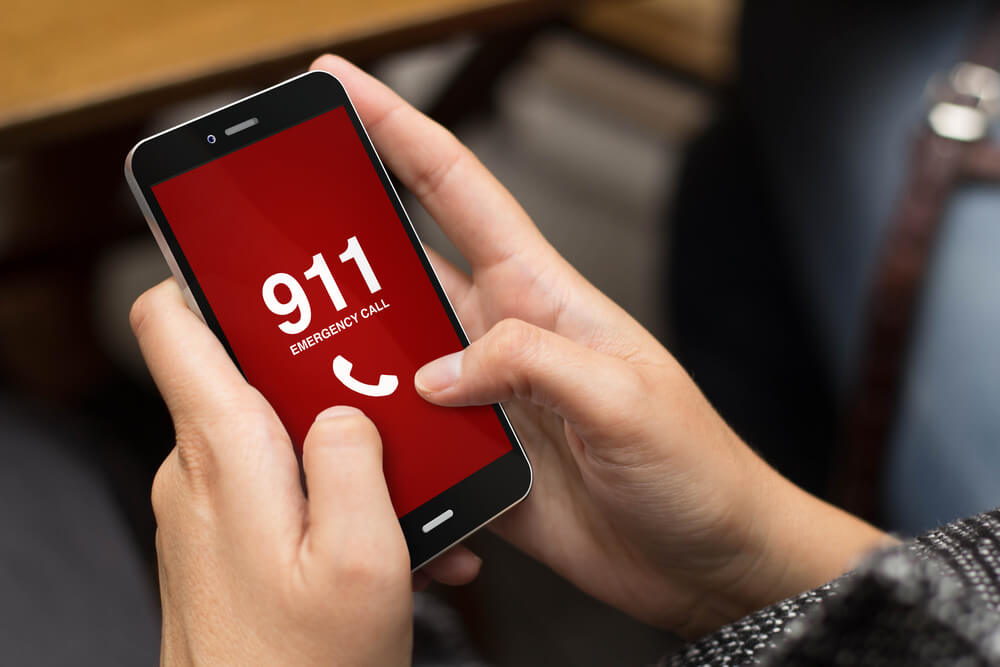 The CAREN (Caution Against Racially and Exploitative Non-Emergencies) bill was introduced in July after police were called to a man using the Black Lives Matter stencil in front of his own home.

The incident took place in the fashionable area of ​​Pacific Heights. The skirmish took place between Lisa Alexander, her partner and James Juanillo, who inscribed the Black Lives Matter sign in front of the house.

After the conversation, Juanillo urged Alexander to call the police if they felt threatened, which they did.

“The police came, found out that I lived in this house, and left. At the same time, no one got out of the patrol car, ”Juanillo said. "I didn't even show them my ID."

Although the incident was quickly resolved and Alexander ultimately apologized, racially motivated calls to the police by white women have become a problem in recent times.

On the subject: Significant difference: how gender, age, and race affect US salaries

In fact, this offense will not result in jail time or even a fine, but the victim will be able to sue in civil court for up to $ 1000 plus attorney fees.

In letters to the supervisory board, several San Francisco residents urged them to revise the title of the bill. One woman wrote that the bill "makes her name racist."

The law got its name because the name "Karen" became a household name in the United States: this is the name of a woman who foolishly yelled at an African American in Central Park and called the police. Now this name is used if they want to describe an aggressive white woman who requires a special attitude from others.

Other cities and states in the United States have also drafted legislation to make it an offense to call emergency services for racial reasons.

12 of the most unusual buildings around the world built today