Home Page Positive Willy Wonka in real life: a man went through a quest on the Internet and won a pastry shop in Florida

Willy Wonka in real life: a man went through a quest on the Internet and won a pastry shop in Florida

The Colorado resident found a winning golden ticket in a contest inspired by Willy Wonka, but did not accept the grand prize - a confectionery factory that could become his own. The edition told in more detail Syracuse. 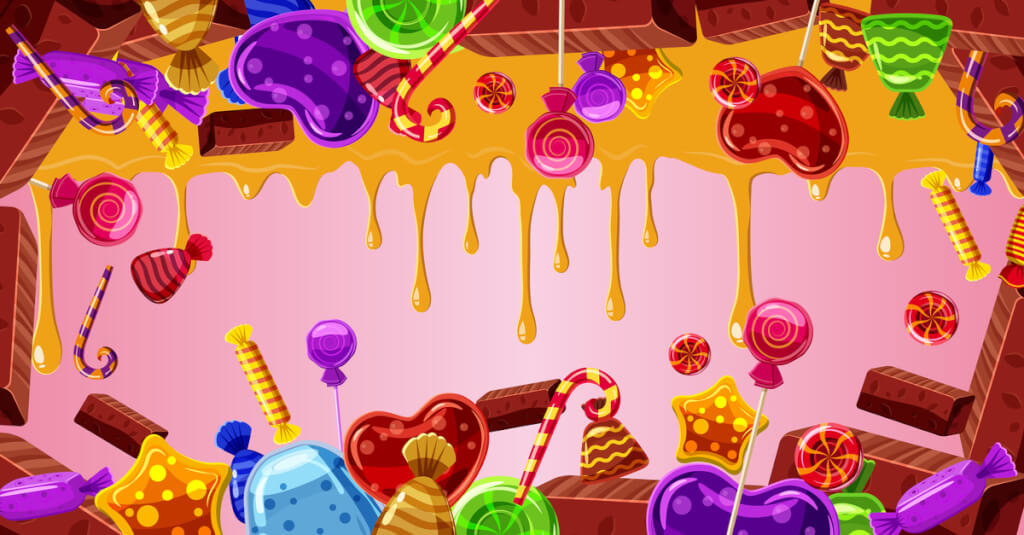 Andrew Maas, a 39-year-old father of two from Colorado Springs, entered David Klein's Golden Ticket Contest, which included hints and riddles to find secret locations in all 50 states for “golden tickets” - gold necklaces with a tag that includes code to verify its authenticity. Treasure hunters win $ 5000 for each gold necklace, plus a chance to find the grand prize, which is the key to the Florida candy factory.

Maas said he searched in Colorado, Wyoming and Kansas, and also helped his parents in South Dakota. He found the necklace in Kansas in a matter of seconds, but still hoped to win the top prize, located in one of the six states, with a riddle that read:

“Don't have an instant idea, for an unbending treasure

Go decide and search, at the level of your feet. "

Maas realized that "diehard treasure" meant Indiana Jones, so it must be in Indiana. Internet research took him to Kokomo, Indiana, where there are two gazebos that look like witch hats in Highland Park. He bought a plane ticket and began to search the area, eventually found a pedestrian bridge with nuts and bolts, then he started digging - and found the last gold necklace.

On the subject: If there is no money, return something old and unnecessary to the store: Costco's return policy shocked Americans

He registered the code for the necklace on the Internet, and after 30 minutes Klein called him and said that he had won. But in the end, Maas decided not to take over a confectionery factory called Sandy Candy, which produces sweet edible sand, because he did not want to move to Florida.

So they devised a deal in which Klein gave Maas money and, in effect, bought the factory from him.

“I thought, 'Oh my gosh! I can't believe it, ”Maas said. - After all this time I had it (the necklace). It was so surreal. I've been thinking about this for a year. It was an insane mixture of adrenaline and excitement. "

Klein said he always wanted to give away the candy factory, as in Roald Dahl's famous book Charlie and the Chocolate Factory, which was adapted for the 1971 film starring Gene Wilder as Willy Wonka and the 2005 remake with Johnny Depp. The story centers on a poor boy named Charlie Buckett, who finds a golden ticket in a chocolate bar and wins a trip to Wonka's factory. Ultimately, he himself becomes the owner of the factory.

Klein, who was born in Syracuse, New York in 1946 and moved to California with his family at the age of 3, first rose to fame as the original Mr. Jelly Belly, who coined the popular name for gummy candy. He now calls himself Candyman.

He describes himself as the creator of Jelly Belly and was previously its spokesman. He came up with the idea to fill the jelly beans with aroma inside and create fun new flavors like cotton candy, and contacted Herman Goelitz Candy about developing a product that would be sold at his ice cream shop in California. In 1976, he invited a reporter to the store and lined up fake customers at the door; this stunt hit the national news and made Jelly Belly popular.

"Jelly Belly Candy has not had a relationship with Mr. Klein since 1980, when it acquired the trademark," the company said last year.

Earlier this year, Klein launched another Golden Ticket contest, hiding a $ 100 treasure in some 000 US states. Hints to find him are in a new book called The Candyman's Treasure Hunt: The Orb Traveler.

Klein said he has raffled off over $ 250 in prize money to date, and has also delighted treasure hunters and puzzle lovers during the COVID-000 pandemic.

“We sincerely understood that we had done something good for the world, and it gave us great pleasure,” concluded Klein. - It was something to think about and dream about. And sometimes dreams are better than reality. "

If there is no money, return something old and unnecessary to the store: Costco's return policy shocked Americans

Scientists raised $ 15 million to revive the mammoth: why is it needed

They smile and even sing: a restaurant in Texas has hired robotic waiters instead of humans