Home World Ice has turned green in Antarctica and this can be seen even from space: what is happening

British researchers have created the first large-scale map of the distribution of microscopic algae on the coast of Antarctica. In images from space there are almost 1700 sites where the snow from them turned green, writes Air force. 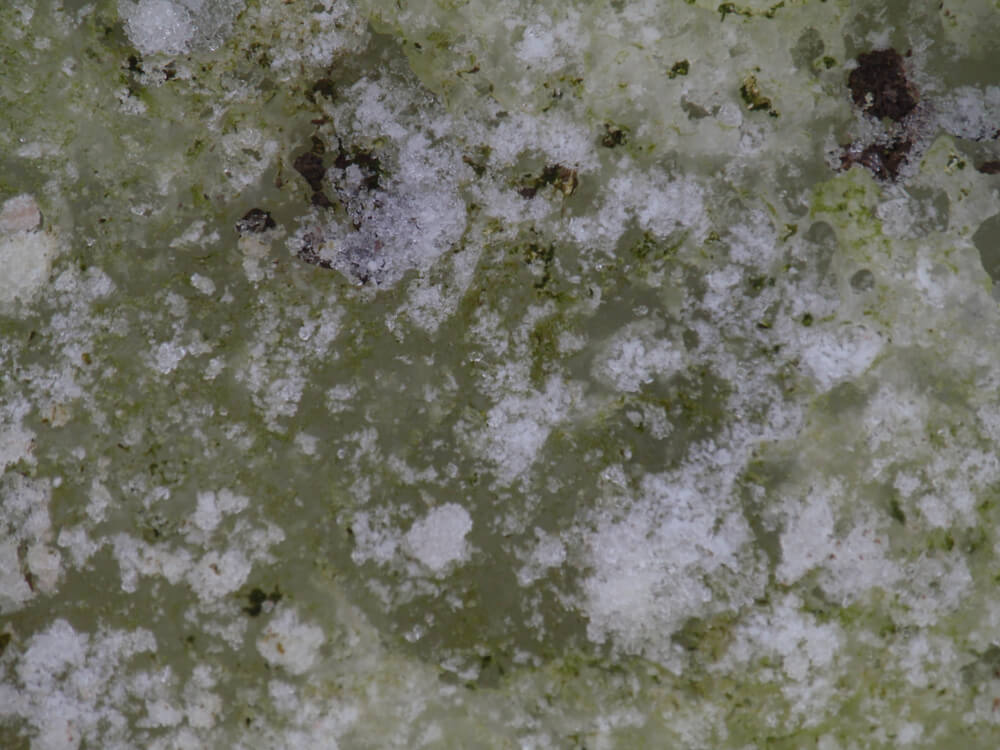 Green algae in the snow of Antarctica. Photo: Shutterstock

A team of scientists notes that organisms living by photosynthesis draw carbon dioxide from the atmosphere. They also play a key role in the nutrient cycle in one of the most remote regions of the Earth.

“They are the primary producers at the start of the food chain. Any changes that occur with microalgae have a strong effect on its further links, ”said study leader Dr. Matt Davey from the University of Cambridge.

“Although the number of microalgae we are talking about is small on a global scale, it is significant at the Antartica level,” the ecologist said in an interview with the BBC.

While on the ground, it is not difficult to notice the color change of the snow, but it is much more difficult to determine it from orbit against the background of a surface with strong reflectivity.

Fortunately for researchers, high-precision detectors on board the Sentinel-2 European Space Agency have increased sensitivity in exactly the part of the spectrum that was necessary for their observations.

The object of study was the Antarctic Peninsula - a strip of land protruding from the coast of the ice continent towards South America. Accumulations of algae are noticeable mainly on its western coast, and two thirds of them - on the islands scattered along the coast.

On the subject: The effects of global warming: a historic temperature record set in Antarctica

In total, microalgae covers an area of ​​almost two square kilometers. This means that they consume about 500 tons of carbon dioxide annually, which, according to scientists, corresponds to emissions from 875 thousand average road trips in Britain.

In fact, the numbers are incomplete, because Sentinel-2 detectors only distinguish between green microalgae and miss red and orange because they are not sensitive enough in this part of the spectrum.

“It's sad, because we have demonstrated how it works on the equipment of the WorldView-3 satellite, but, unfortunately, shooting from it is too expensive. And Sentinel is free, ”explains Dr. Andrew Gray at the University of Cambridge and the NERC spectroscopy laboratory in Edinburgh.

The problem will be solved as more satellites are launched with open access to data, he added.

Antarctic microalgae were first described by expeditions of the 1950s and 1960s. They look picturesque when they paint the snowy slopes with wide color stripes contrasting with the surrounding whiteness. This is a favorite sight and plot for shooting tourists from cruise ships.

For prosperity, these organisms need a sufficient amount of water in a liquid state, so they are found in snowy areas where the temperature does not drop much below zero.

They are also highly dependent on the presence of seals, penguins and Antarctic birds such as skuas and Dominican gulls, whose excrement is the source of nitrogen and other substances needed by algae.

I wonder what will happen to these algae if it gets warmer in the Antarctic. The temperature on the peninsula has been growing rapidly since the second half of the last century, and climate models predict that this trend will continue over the next few decades.

On the subject: Scientists: there have been warming on Earth, but what is happening now has no analogues

Many algae fields on the islands, slightly protruding above sea level, can disappear after snow cover. On the other hand, new opportunities will open up on the mainland and in more elevated areas.

“There are probably many different types of algae, each with its own niche. Some live on the very surface of the snow, others - a little deeper, and their number will vary depending on the temperature, - says professor of biology from Cambridge Allison Smith. “But we do not know whether their number will increase or decrease, and we will not know without constant monitoring.”

The study, whose results were published in the journal Nature Communications, also involved specialists from the British Center for Antarctic Research and the University of Edinburgh.

Rabies, influenza and smallpox: 12 of the deadliest viruses on Earth

Quarantine in Antarctica: how the last continent lives without coronavirus

Different approaches: how to check for coronavirus in the USA and other countries of the world

More terrible than coronavirus: ranking of diseases that kill thousands of people per day