Home culture Video chats, biometrics, drones: come true predictions from the movie 'Back to the Future 2'

Video chats, biometrics, drones: come true predictions from the movie 'Back to the Future 2'

Author of the channel "Black Maria Kino" on Yandex.Zen suggests recalling the 1989 film "Back to the Future-2", in which the main character Marty McFly ends up in 2015. 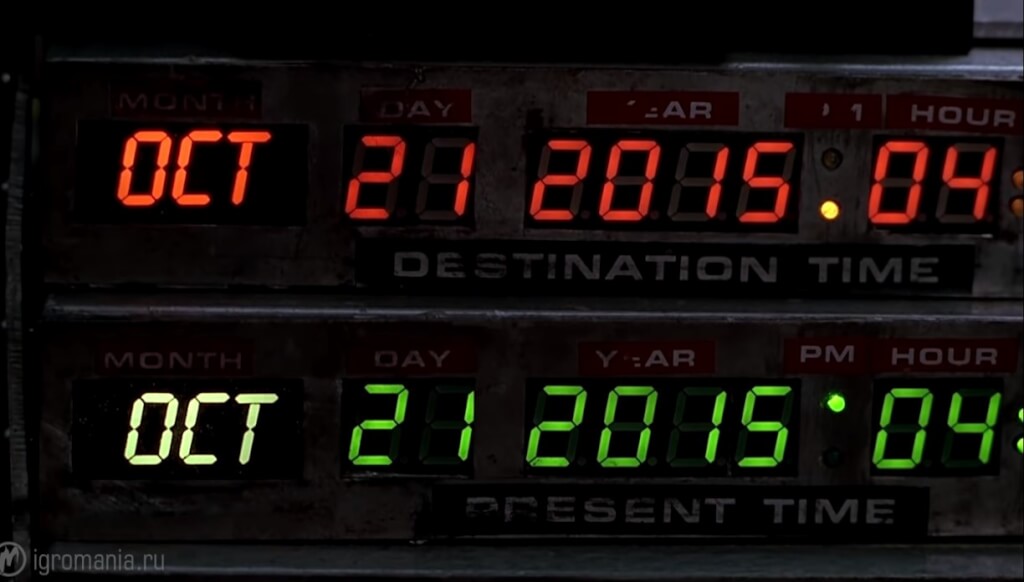 In the story, being in 2015, Marty wears Nike sneakers, which self-lace up. This technology has not become commonplace, but sneakers that adapt their shape to a person's foot do exist and are called the Nike Adapt.

Walking past the cinema, Marty sees a huge shark hologram advertising the release of the next sequel to the movie "Jaws". This episode predicted two real-life trends at once. Holograms have become a part of the music and film industries - holograms of non-existent and deceased celebrities appear on the stage, and this is no longer surprising. And the fact that the film industry has really turned into an endless stream of sequels and reboots is not even worth mentioning. 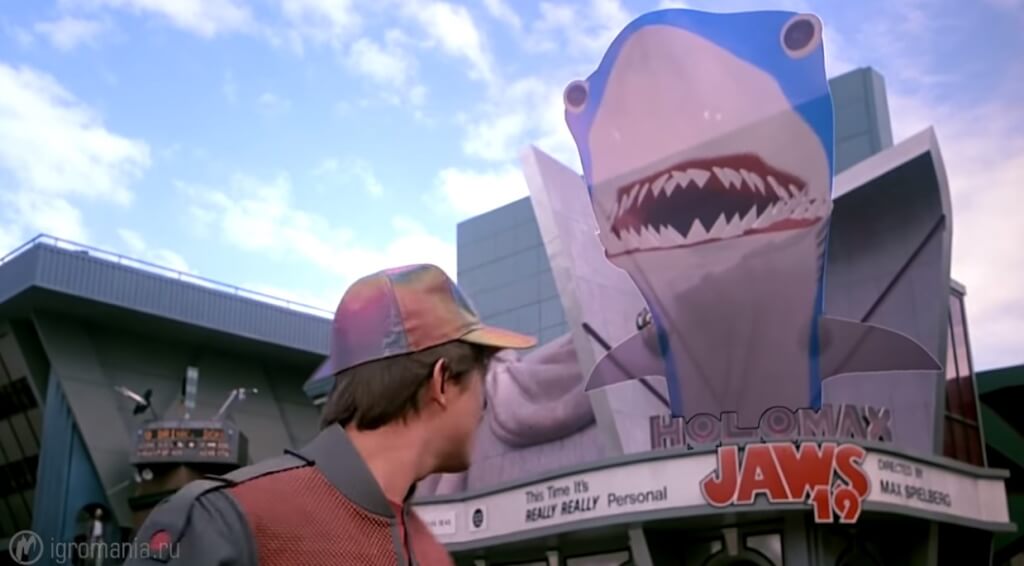 Video games, in which you need to use your own hands to play, have also become a part of reality for a long time and are not perceived as something fantastic. The Xbox Kinect Touchless Touch Game Controller actually existed in 2015.

On the subject: How much does it cost to go to the cinema in the USA, and why Russians consider it a luxury

The biggest disappointment in reality is that we still don't have flying hoverboards. In 2015, The Hendo Hoverboard went to great lengths to make this fabulous device a reality. And she really created a device on which you can rise low above the ground. But we want to fly freely and confidently, like Marty McFly. 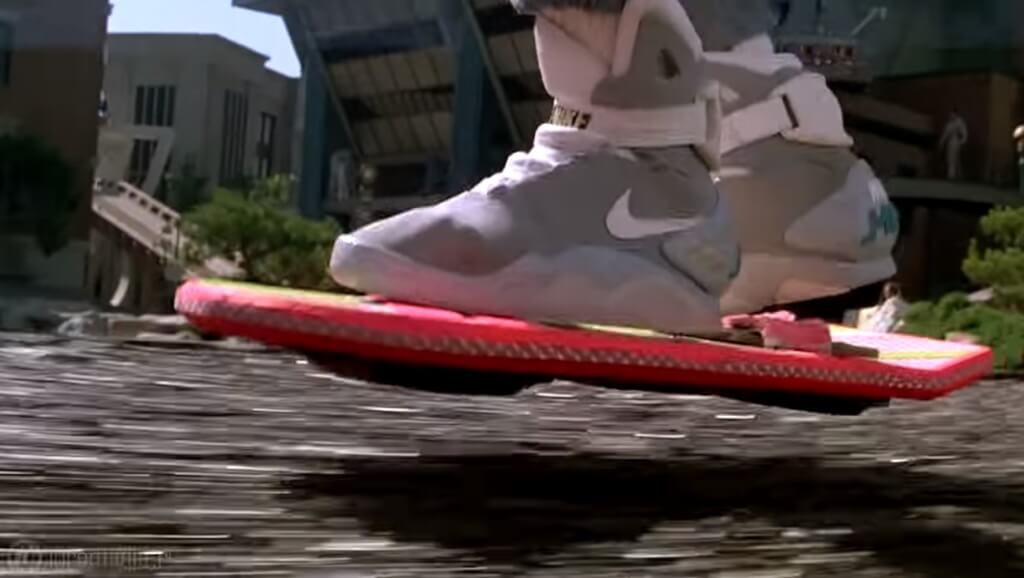 But our smartphones and tablets have gone far ahead compared to the devices that allowed people in Back to the Future 2 to receive the requested information.

A wall-to-wall TV that lets you watch multiple channels at once? Easy. Almost every home has such a gadget. 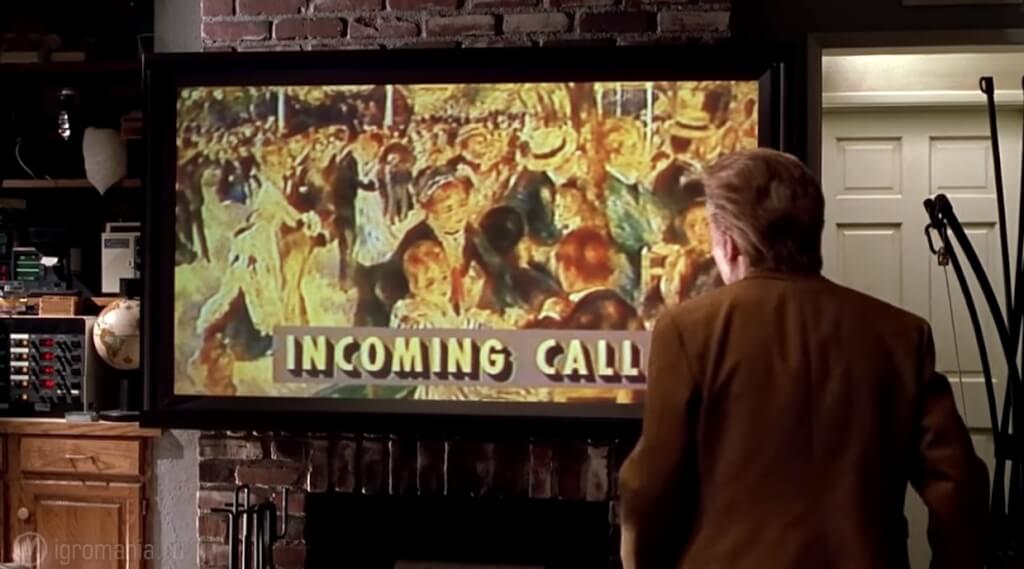 The voice assistant in Back to the Future 2 handled food preparation and home electronics control. In real 2015, Siri technology was not yet able to control all the electrical appliances in the house, but it could find the technology for you. And the “smart home” is slowly and surely becoming commonplace.

Virtual reality has engulfed young people both in film and in life. Oculus Rift and Google Glass allow you to completely immerse yourself in the virtual world and ignore your household. 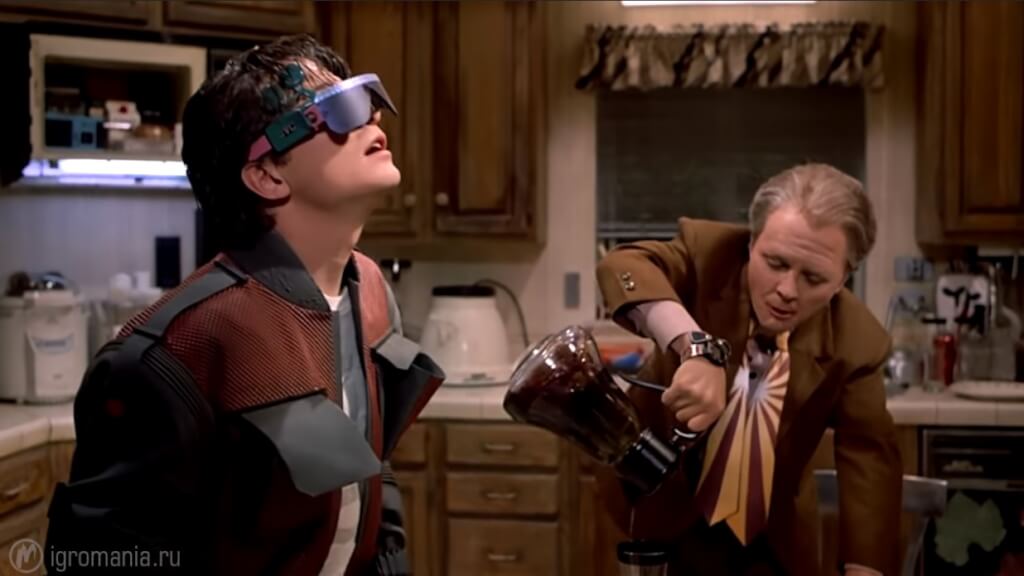 In the film, a flying drone was walking a dog. In reality, drones have not replaced the owners' walks with their pets, but in 2015 drones performed many different functions and continue to win their place in the life of mankind.

Back to the Future 2 showed us a world in which biometrics have completely replaced signatures. In real 2015, biometrics has already become an integral part of classified objects, it slowly and steadily moved into the life of ordinary people.

Video chat with a colleague? What could be easier, given the availability of high-speed Internet and numerous video conferencing technologies! This is not fiction - this is reality.

Artificial intelligence has simplified the treatment of diseases: it has solved a problem that scientists have not been given for 50 years

Mysterious radio signals recorded in our galaxy: who or what is sending them

back to the Future