Things that surprise Americans in an ordinary Russian apartment

Blog author “Katya from USA”On the portal“ Yandex Zen ”talked about things that surprised Americans in an ordinary Russian apartment. 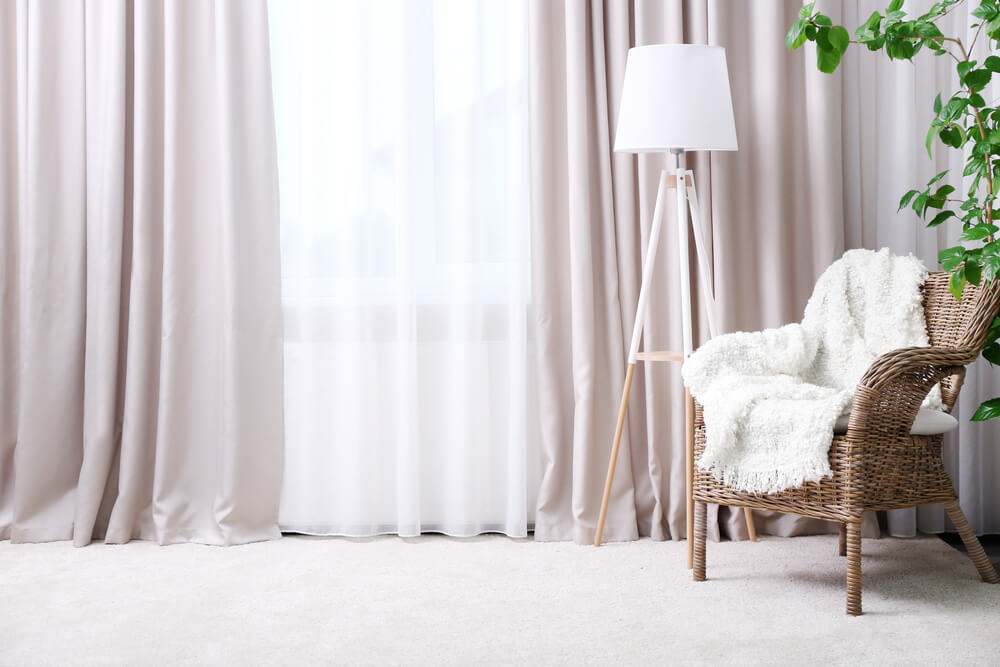 I’ll tell you about 3 things that the American was most surprised at in Russian apartments.

When Americans are my guests, I often go to visit them with them. And all the more so since many friends and relatives also often call on their guests. So what surprises Americans in Russian housing?

My friend often asked me: "Why and why are there so many rags hanging on our windows?"

She explained to him for a long time that it was tulle, which is used during the day. It, firstly, protects from the sun's rays (in summer), and secondly, in the daytime from the street you cannot see what is happening in the apartment. And these are curtains, which are primarily designed to hide your personal life from prying eyes. Because when the light is on, you can clearly see on the street what is happening in the apartment, especially on the first floors.

On the subject: Than Russians amaze Americans

- And that is why you open every day in the morning and close in the evening? Isn't it easier to use blinds?

- Yes. The people are used to it, this is almost an innate habit: to open and close the curtains. And blinds are used very rarely. They are also associated with the office. Namely, curtains / tulle create coziness in the apartment.

- In Russia, people don't eat and don't like toast with jam ?!

It was such a surprise to my friend that I almost did not stutter.

- I have not seen a toaster anywhere, in any kitchen! It is very strange. How can breakfast be without toast? I can't imagine this! I'm not even talking about the small kitchens in the apartments. How can a whole family of three or four fit in there? It is not comfortable.

- The kitchens are the most ordinary, this is an apartment, not a private house. And as for toasters - indeed, not every Russian family prefers to eat dried bread with jam. In Russia, breakfasts are slightly different and slightly different from American ones.

3. Doors and locks with keys

I'm not lying now, because for an American it is not clear why there are so many front doors and each has two locks? Moreover, you need to carry a whole kilogram of keys in your pocket! He does not understand why the Russians are locked with seven locks.

On the subject: 5 things that surprise Americans in Russians

Because in America there is only one semi-glazed entrance door that can be closed either with one key or with a slam. And that's it! After all, to maintain calmness and a sense of security, police patrols go through the streets. I had to explain to him why in Russia this is exactly the case with “seven locks”.

I also want to talk about the fact that many things (but to a lesser extent) surprise the American, which seem to the Russian most ordinary and familiar:

Video Experiment: Who is more offended - Russians or Americans?

Who, where and why leaves from Russia

8 corporations with incredible bonuses for employees