Home culture Fun and romantic: the trailer for the American version of 'Twist of Fate' was released

Back in the spring of 2021, it became known that Russian director Marius Weisberg is filming the American version of "The Irony of Fate". we told how the shooting of the new film About Fate went ("About fate"). Now the world has already seen the trailer and the release date has become known. 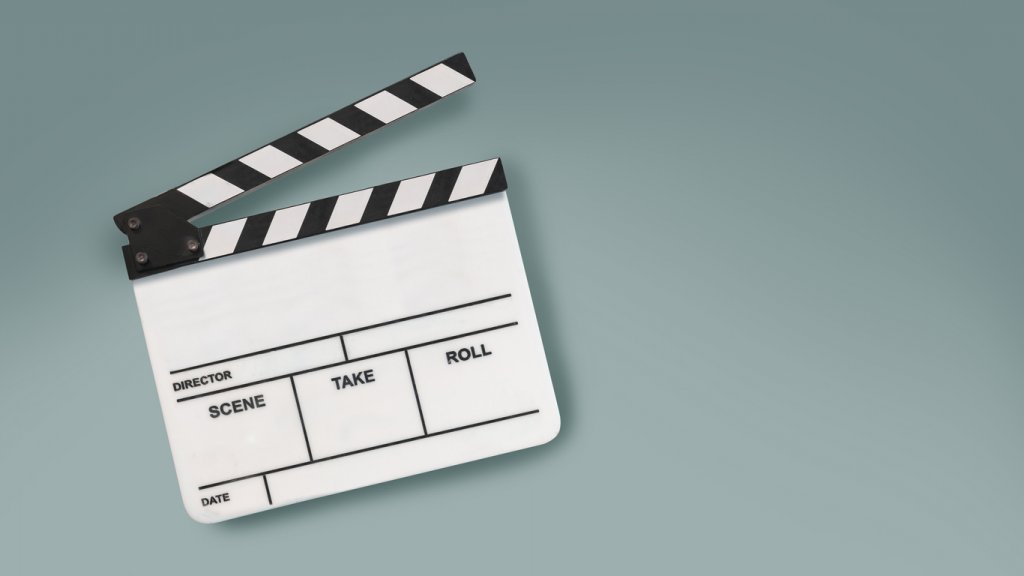 The role of Nadia was played by the star of the series "American Horror Story" and "Scream Queens" Emma Roberts. In the American version, her name will be Margo. Zhenya Lukashin will appear before the audience in the performance of Thomas Mann - the star of the film "Project X: Dorvali". And Hippolyte will be the star of the action movie "Mortal Kombat" Lewis Tang, although at first they took this role to Garrett Hedlund. Initially, Galya was supposed to play Britt Robertson, but later Riverdale star Madeline Petsch was approved for this role.

On the subject: The Ukrainian starred in the popular series from Netflix: who is she and how did she get into Hollywood

Destiny will release in select theaters and digital platforms on September 9th. Collider.

While the plot is only vaguely reminiscent of the original film, judging by the footage presented in the trailer, "About Destiny" seems like a fun and touching romantic comedy that could potentially resonate with viewers thanks to the charming performances of the actors on the screen. Tiffany Paulsen, the film's writer, previously wrote the Netflix romantic comedy Holidate, which also stars Roberts. Marius Weisberg, Vince Newman and Sergey Livnev were the producers of the project.

The original picture by Eldar Ryazanov was released back in 1976. The audience of the first show is estimated at 100 million viewers. The main roles were played by Andrey Myagkov, Barbara Brylska, Yuri Yakovlev and Lyubov Dobrzhanskaya. The public liked the picture so much that it was shown annually on TV on December 31, and it became a kind of Christmas tradition in post-Soviet countries.

In 2007 Timur Bekmambetov directed the sequel “The Irony of Fate. Continuation ”, starring Sergei Bezrukov, Konstantin Khabensky and Elizaveta Boyarskaya. Although the film received many negative reviews, it was able to gross $ 55,6 million at the box office with a budget of $ 5 million.