Home Page Our people 'We believe that people will return': how Ukrainians, who opened a beauty salon in the USA, save business during a pandemic

'We believe that people will return': how Ukrainians, who opened a beauty salon in the USA, save business during a pandemic

The Gbar beauty salon in Los Angeles was supposed to be the pride of two Kiev women. However, the pandemic has made its own adjustments. As soon as the salon opened its doors, it had to stop working due to quarantine, writes “Voice of America". 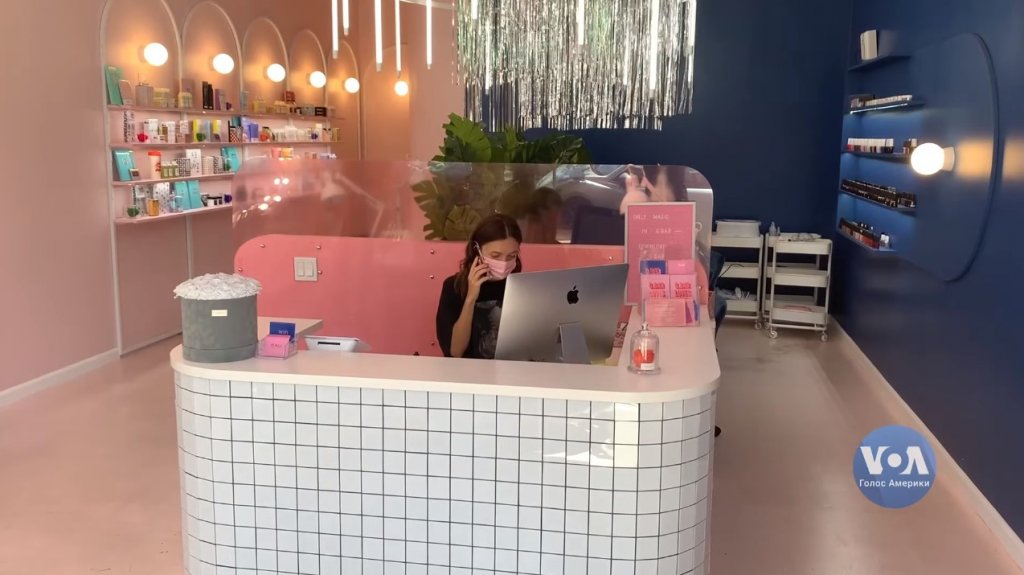 The opening of a hairdresser and beauty salon in the prestigious Beverly Hills area looked like an American dream come true. Co-owners, Kiev residents Elena and Zhanna, bought the right to work in the famous franchising a year ago. After a long search for premises and repairs, the salon officially opened in March. However, a week later, the mayor announced the suspension of business due to a pandemic. In addition to the pandemic, business was threatened by looting during recent protests. Therefore, the salon was able to return to work only a few weeks ago.

“Even when we started working, there can be no question of any profit, we are working to stay afloat, so that our masters have a penny,” says Elena Galyuk, co-owner of the salon.

“After the quarantine, many stopped walking, many craftsmen stopped working because they learned to work at home, and clients began to visit their homes,” says Zhanna Kotenko, co-owner of the salon. 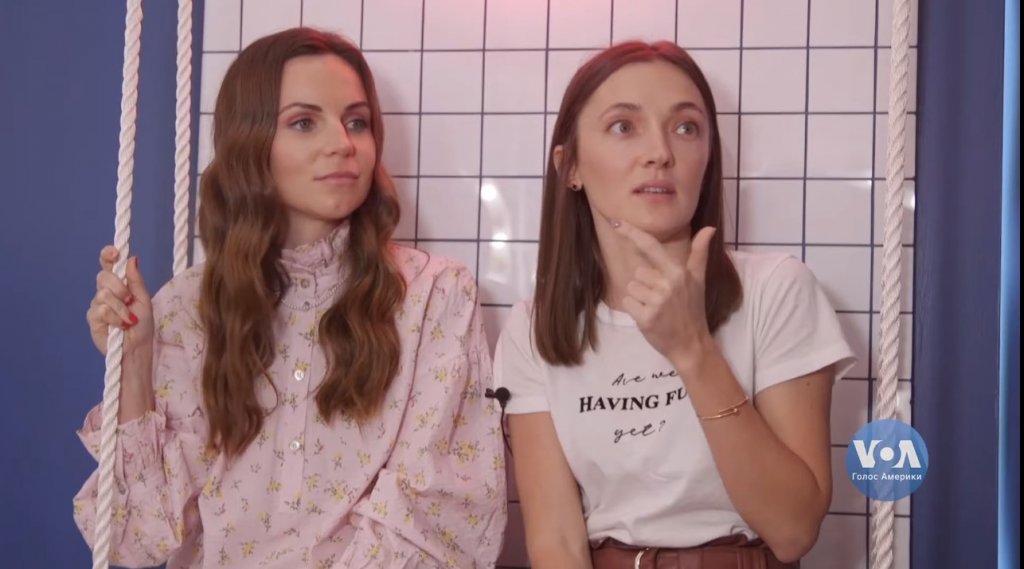 The salon is losing both customers and craftsmen also because of the new rules that apply in the state of California. Based on the area of ​​hairdressers, only three people can be inside at a time: one in the makeup section, one on the manicure and one on the haircut.

“Everyone should be wearing masks, and each master should disinfect surfaces after each client,” says Zhanna Kotenko, co-owner of the salon.

On the subject: American dream: how immigrants from Ukraine achieved success in the USA 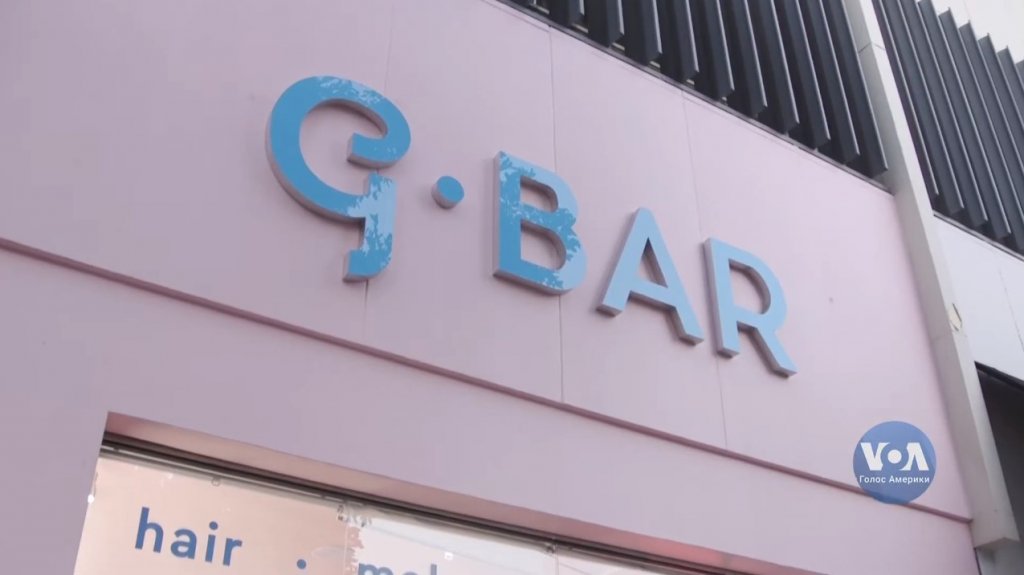 But most of all I lost the salon because of the lease. Despite the fact that the business was not working for 3 months, the owners were forced to pay the full amount - which is $ 9000 per month.

“Despite all our complaints and entreaties, the rental rate has not yet been reduced for us,” adds Elena Galyuk, co-owner of the salon. 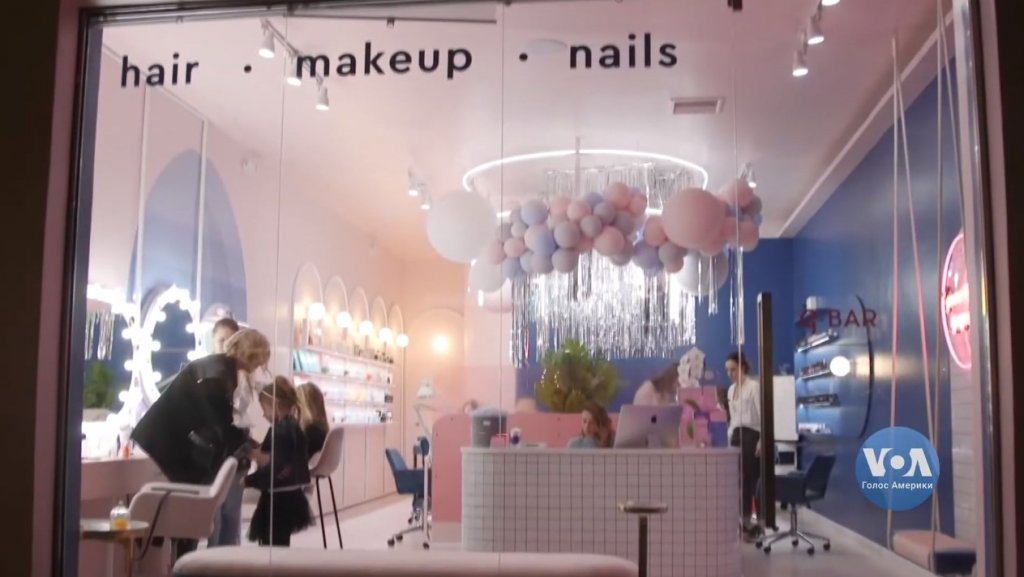 To save the business, they applied for government assistance programs. I managed to get two loans.

“Thanks to the state, they helped us - we received two loans, but this is not the money that will allow us to keep afloat calmly,” says Zhanna Kotenko.

On the subject: How understanding the needs of immigrants in the United States helped a Ukrainian build a multi-million dollar business 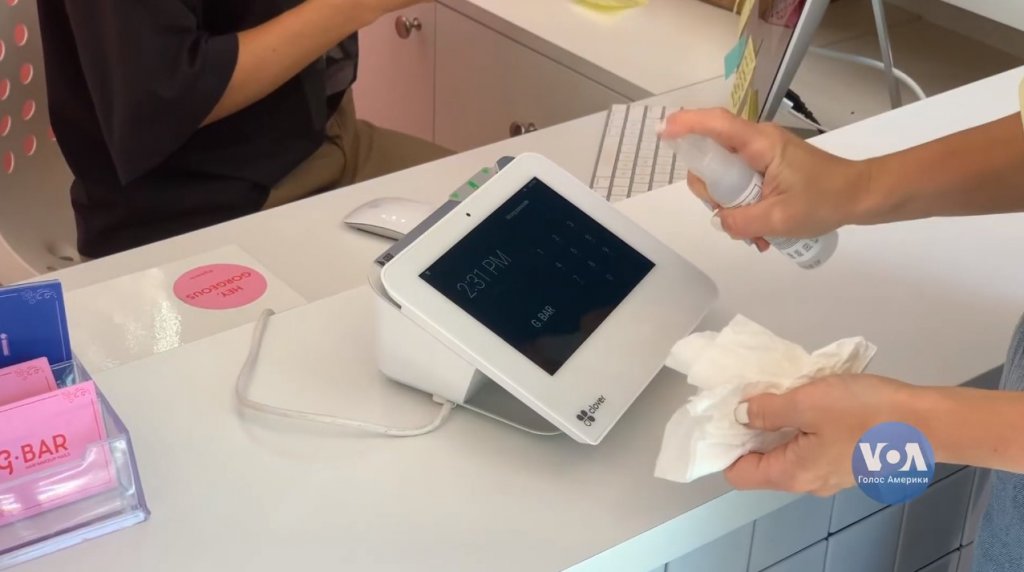 Now Elena and Zhanna have taken over most of the responsibilities at the hairdresser. They say they have a positive attitude, they believe that people will still return to the salons because they want quality services.

The most gloomy cat in the world: a pet of a Ukrainian from Florida became an Internet star

Ukrainka attracted $ 12 million investment in its startup in the USA: what kind of project

Almost 20 years of training: how the Ukrainian opened a dental center in the USA