Amazon founder Jeff Bezos has announced that he and his brother Mark will join the auction winner in the first manned New Shepard rocket flight in July 2021. ABC News. 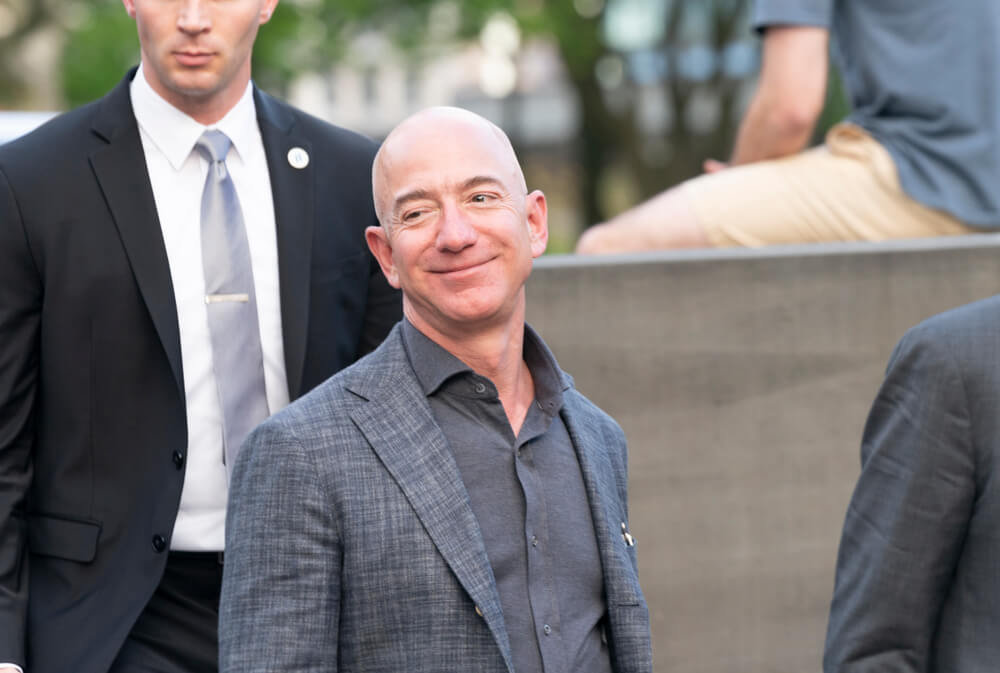 The Bezos brothers will join the winner of the auction, where the auction has already reached $ 2,8 million with nearly 6000 bidders from 143 countries.

The auction for the space in the rocket will end live on June 12.

On the subject: Jeff Bezos leaves the post of CEO of Amazon: what he will do

“Since I turned five, I have dreamed of traveling into space. On July 20, I will embark on this journey with my brother. Greatest Adventure With My Best Friend, ”wrote Jeff Bezos on Instagram.

The flight, which will last about 30 minutes, will take passengers to the border between the atmosphere and space, after which they will be able to remain in free motion for about three minutes before the capsule returns to Earth.

“The winning bid will be donated to Blue Origin, Club for the Future, whose mission is to inspire future generations to pursue careers in STEM and help reinvent the future of life in space,” Blue Origin said in a statement.

US tech giants blamed for underpaid taxes by $ 100 billion

Bill and Melinda Gates announced divorce after 27 years of marriage