Home At home 'Your son is behaving ugly': activists left a message on the grave of Putin's parents

In St. Petersburg, activists of the "Party of the Dead" visited the Serafimovskoye cemetery, where Maria Ivanovna and Vladimir Spiridonovich Putin are buried. On the grave of the parents of the Russian president, they left a message written on a sheet torn from a school diary, reports Фокус. 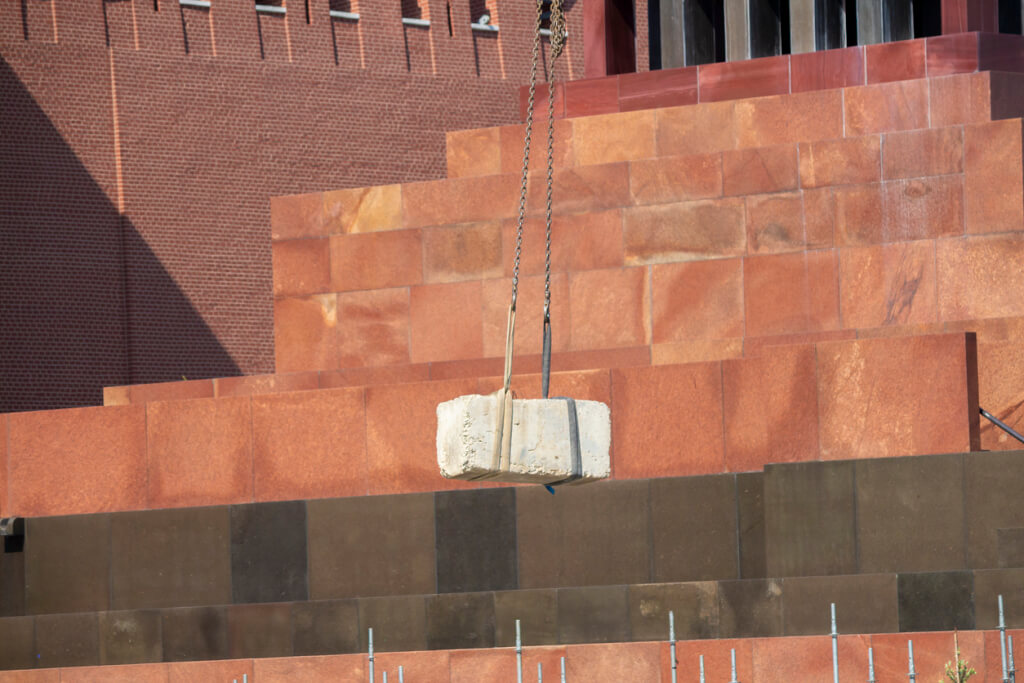 “Dear parents! Your son is behaving badly! He skips history lessons, fights with classmates and threatens to blow up the entire school. Please take action, ”the note says.

What is known about the "Party of the Dead"?

The "Party of the Dead" calls itself the greatest party in the world. “The party of the dead is made up of all the dead, all the living are future members of the party,” says the “charter” movements. At the same time, it observes anti-war principles and does not recommend that Russians rush into membership in the party because of the mobilization announced in Russia.

On the subject: Time put the commander-in-chief of the Ukrainian army on the cover: he revealed many secrets to the publication

“Dear dead. Do not go to the military registration and enlistment offices - they will eat you there and ask for more. Do not give in to the call of the so-called “motherland” (to this gurgling zov of the president), go, hide, evade (participation in the shameful war of conquest), the party’s address to its supporters of September 26 says. “Don’t go to work where they can pick you up (the dead don’t work), don’t visit museums and theaters: the institutions of the so-called “culture” have turned from quiet columbariums into recruitment centers for corpses, don’t join this shit - even, as they say, “ partially". Save the planet. Organize, resist!”

Recall that on September 21, announcing the mobilization in Russia, Vladimir Putin again threatened with a nuclear strike. The leadership of Ukraine and its Western allies were not afraid of this threat, promising that Russia's use of nuclear weapons would be dealt with decisively.