Immigrant from Tajikistan accused of cruel murder of professor in Brooklyn

7 May 28-year-old man killed 66-year-old professor Jeremy Safran in the basement of his home in Brooklyn. 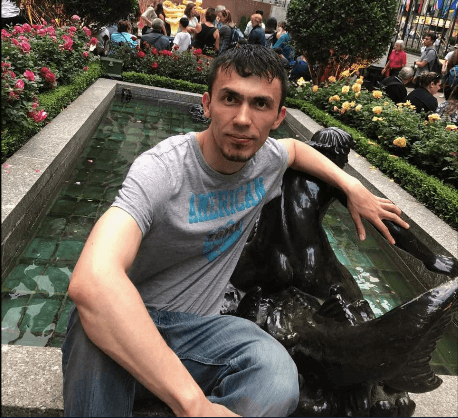 Arriving at the crime scene, the police found the attacker in a closet in the basement of the house of the scientist, writes Daily Mail.

Initially, the police did not disclose the name of the suspect, now it has become known that he is an immigrant from Tajikistan Mirzo Atajanov.

At the court meeting on this case the suspect did not admit his guilt. Atajanov said that Safran, a professor at the New School of Social Research in Manhattan, sometimes asked him to repair electricity, but they were not familiar.

According to the investigation, Atajanov told Safran that he was not an electrician, but the professor still invited him so that he could adjust the lighting in the house.

After doing the work, the lamp still flickered, despite Atajanov's attempts to repair it, and this, according to the suspect, upset the professor.

“This country cannot benefit from immigrants,” the professor said, commenting on the work of Atajanov, despite the fact that the scientist himself immigrated to the United States from Canada.

The suspect, who is an immigrant from Tajikistan, was hurt by these words, and a fight broke out between the men. According to Atajanov, a professor pulled out a knife during the conflict.

The man said that he “followed his instincts” and killed the scientist while defending himself. 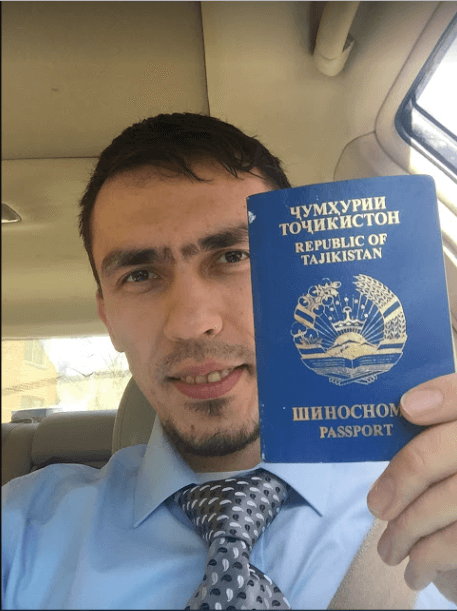 Arriving on the scene, the police found Saffron dead in a pool of blood in the basement.

Initially, the police assumed that the murder weapon was a hammer, which was found in the closet next to Atadzhanov, but later it turned out that it was a knife. The suspect managed to hide him in his car on the street, but returned inside to hide the traces of the crime, at that moment the police arrived. Now the knife is at the disposal of the investigation.

According to law enforcement sources, shortly before the assassination, Atajanov allegedly talked with Safran's 18-year-old daughter near the house of the professor and wanted to rent a room from them.

The suspect was arrested in December 2016 of the year for attempting to rape a tourist, whom he handed over a sofa in his apartment in Brooklyn through the site couchsurfing.com. According to the injured woman, he threw her on the bed, hit her and tried to rape her, but she managed to fight off and injure Atajanova with a knife, after which she ran down the fire escape.

Atajanov was arrested for attempted rape, but after the victim left the country, the case was suspended.

On page LinkedIn Atajanov says that in December 2017, he received a Master of Biology degree from Brooklyn College.

He also claims to have a medical degree from the Tajik State Medical University.

He allegedly did cardiology. The mother of the suspect does not believe in his involvement in the murder, emphasizing that her son is a “smart boy” with a good education and could not do it.

Recall professor's wife and daughter from the attacker rescued a neighbor familywho spotted a stranger entering the house in time.

How has the number of immigration arrests changed in the first year of Trump’s presidency?

20 most dangerous cities in the USA

Everything you didn't know about American police