Home Page In the U.S. In one of the US states, 10 prisoners were freed by mistake, 6 was returned

In one of the US states, 10 prisoners were freed by mistake, 6 was returned

In South Carolina, 10 prisoners were mistakenly released early - this happened over a two-year period due to errors in the calculation of their sentences. This statement was made by the State Department of Corrections. According to officials, only six managed to return back to prison. 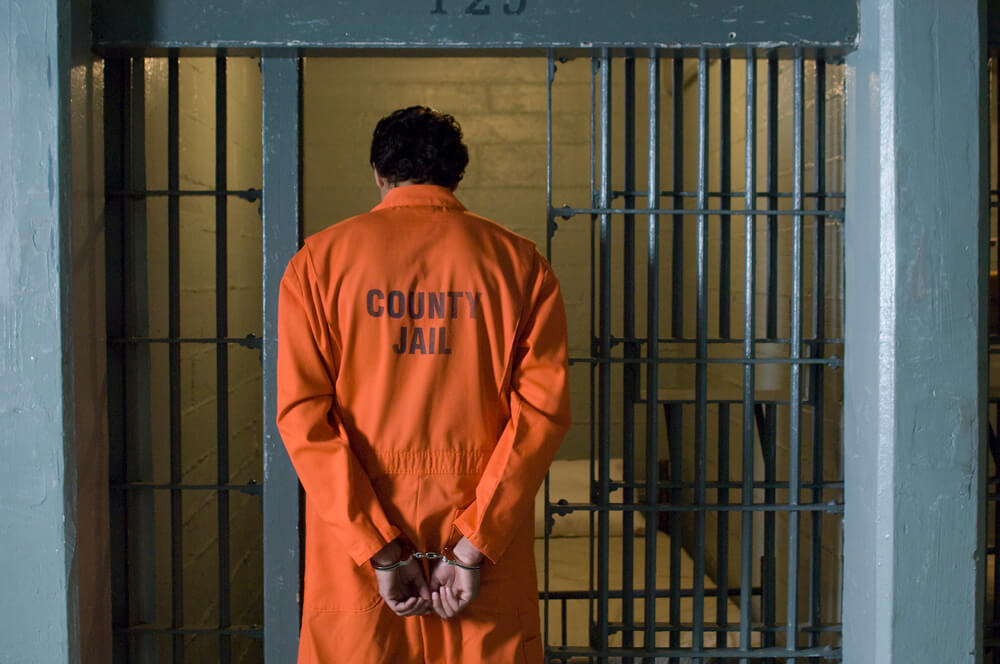 "The South Carolina Department of Corrections has conducted a systematic review of its practice and improved the system to avoid repeating these mistakes," said Christy Shane.

By law, prisoners must serve at least 85% of their time before they become eligible for parole. The Corrections Department found an error after viewing the reports in February. Prison officers issued arrest warrants for released prisoners.

WIS-TV reports that the average length of time remaining in their sentences is 2,5.

"Of the 9 to 10 prisoners who are released each year, 10 have been released early," Republican Senator Katrina Shili, who is on the Senate Reform and Punishment Committee, told the newspaper. “There was a human error. This is not an excuse. This is the explanation. "

The Correctional Services Department did not notify the public of accidental releases, referring to the fact that it knew the whereabouts of the prisoners and was working with the judicial system to detain them. However, the victims were informed that the perpetrators were free.

Violence, murder, pedophilia: what Michael Jackson and other stars were accused of

The teenager killed a child with a metal pipe: he was given a life sentence

Admitted in collusion: the homeless and the girl composed a sentimental story for donations