Several people in six states have been hospitalized after being infected with Listeria. This may be due to contaminated Brie and Camembert cheeses, which are now subject to a recall. The edition told in more detail KTLA. 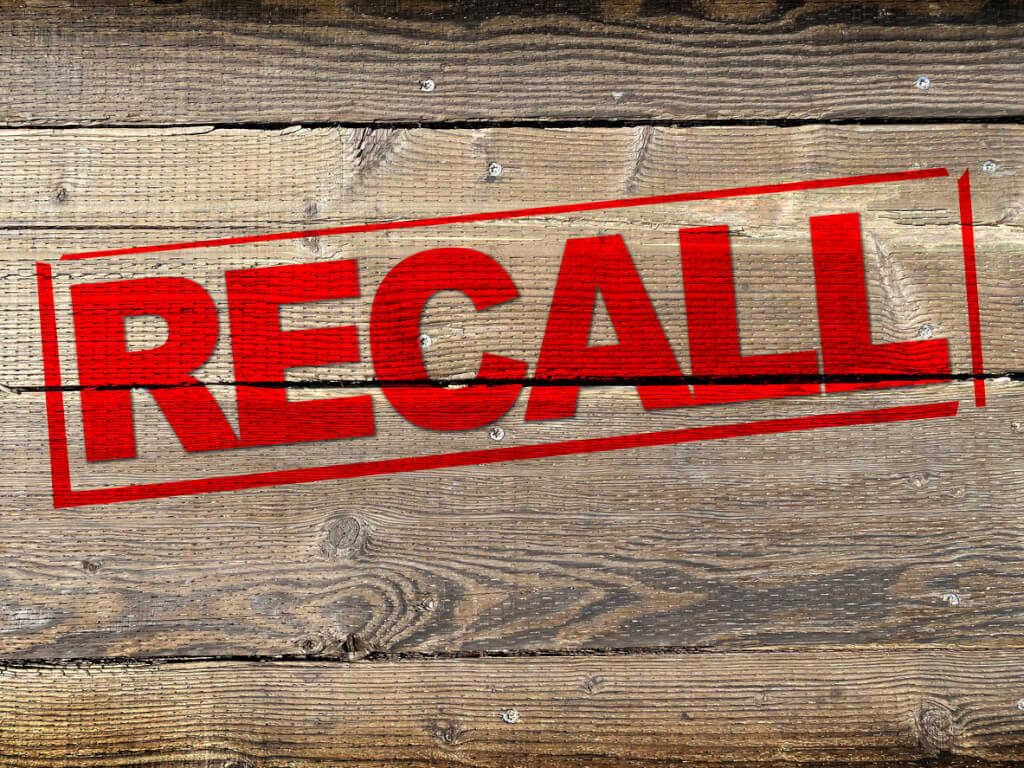 According to the Centers for Disease Control and Prevention (CDC), these cheeses are made by Old Europe Cheese, Inc. from Michigan. Already on September 30, the company recalled brie and camembert sold throughout the country and in Mexico in supermarkets, retailers, and wholesalers.

On the subject: Life-threatening: how to recognize the symptoms of listeriosis and what to do in order not to get infected

More than 90 types of cheeses were affected, including those sold under dozens of brand names such as:

Among the stores that sold cheese are Albertsons, Giant Foods, Lidl, Safeway, Shaws, Stop&Shop, Whole Foods and others. According to a recall notice issued by the Food and Drug Administration (FDA), some retailers may have repackaged the cheeses for individual resale, meaning they will no longer bear any of the above brands.

Listeria infections associated with the same strain have been observed in six states, according to the CDC: California, Georgia, Massachusetts, Michigan, New Jersey, and Texas. Five people were hospitalized due to this infection, four of whom reported eating brie or camembert cheese. At the moment, no deaths have been reported.

Anyone who may have purchased the product affected by the recall is asked to immediately discard and clean refrigerators, containers and surfaces that may have come into contact with the recalled cheese. The CDC warns that Listeria can survive in the refrigerator and spread to other foods and surfaces.

Those who believe they have become ill after eating the recalled cheese are strongly advised to seek medical attention.

Listeria, which can be caused by eating contaminated deli meats, soft cheeses, and raw sprouts, can cause flu-like symptoms and confusion. According to the CDC, pregnant women, newborns, and the elderly are at the greatest risk of complications or death.

How to get rid of leaves in the yard: 4 eco-friendly and effective way