Home In the U.S. Texas resident jailed for licked ice cream at Walmart

D'Adrien Anderson of Texas was sentenced to 30 days in prison: he pleaded guilty to licking Blue Bell ice cream out of the box and putting it back in the freezer at Walmart. Writes about it Fox News. 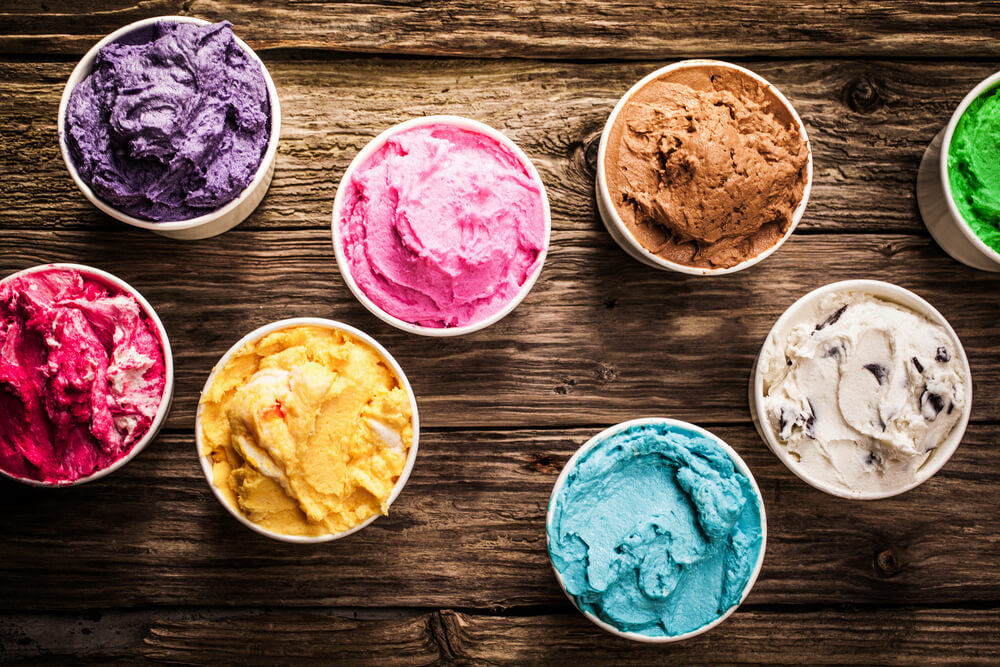 In August 2019, a man posted a video on Facebook, where he licked vanilla ice cream out of the box and ate it with his fingers before putting the container back on the shelf.

In the end, Anderson paid for the damaged packaging, but no charges were brought against him.

On the subject: 27 things you should not buy at Walmart

A few days after the stunt, Anderson was sent to Jefferson County Prison for a crime.

Walmart lost money and had to pay for actions related to the police investigation.

He also received 100 hours of community service and was forced to pay a fine of $ 1000, as well as $ 1565 in compensation for a large batch of ice cream that had to be thrown away.

On the subject: Walmart blacklisted woman for a large number of negative reviews

Blue Bell representatives confirmed that they removed - and replaced - all the vanilla ice cream packages in that store.

“The safety of our ice cream is our highest priority and we work hard to maintain a high level of customer confidence,” said a company spokesman.

Secrets of saving: 9 things that are better not to buy in a pharmacy

27 things you should not buy at Walmart

When grocery shopping is a pleasure: top 14 best supermarkets in the USA