Home In the U.S. Wisconsin man stabs wife, sister and dog to 'save them from COVID-19'

Wisconsin man stabs wife, sister and dog to 'save them from COVID-19'

A Wisconsin man will spend his entire life in a mental hospital after stabbing two family members and a dog - and seriously injuring two others - during an outburst over his obsessive concerns about COVID-19. New York Post. 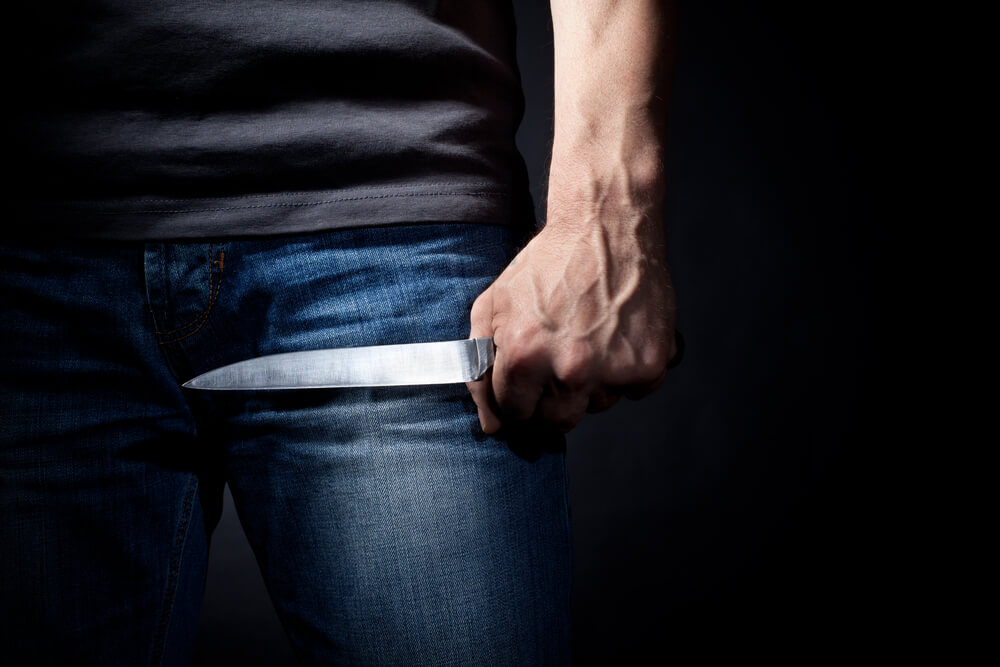 On March 10, 36-year-old Adam Roth ate in the kitchen with his wife, Dominique. Suddenly the man jumped up and started stabbing her. Sisters Dominique, Desiree and Deirdre, as well as her mother Gilan Popanda, began to shout at Roth to stop, but he attacked them all with a knife.

Dominique, 34, Deirdre, 26, and their dog died from their injuries, Desiree, 36, and Popanda, 62, were seriously injured in the attack.

According to the complaint, Roth had been "obsessed" with the coronavirus for several weeks prior to the incident.

During interrogation, he told the detective that "the coronavirus was approaching and they had to be saved."

He was also charged with reckless security threats and first degree animal cruelty / death with dangerous weapons - but these charges were dismissed as part of his plea case.

The verdict was announced on Monday, December 14. Judge Laura Lau ruled that he should be admitted to a psychiatric hospital for life on counts one and two, and ordered 60 years of commitment on other counts, all of which must be executed at the same time.

On the subject: American killed the son of a famous judge and shot himself: his psyche was broken by marriage with a Russian woman

Deputy District Attorney Ted Schupakevich, who was seeking a life sentence, said he had not seen a more "gruesome" crime in his 28 years at the district attorney's office.

Roth's lawyer Cameron Weizner did not object to life imprisonment.

“This case concerns a person who is suffering from a mental illness and is suffering in a way that hardly any of us can understand,” Weizner said.

“I would like all people to be able to know, be aware and understand that mental illness is real, not an excuse or a made-up story,” said Ron Roth. "It's as real as cancer or heart disease, diabetes, Alzheimer's, high blood pressure or a fracture."

Roth's aunt and godmother, Christie Fischer, also noted that the killer "deeply empathizes with people" and supported her husband when he was suffering from prostate cancer.

“I hope that Adam's judgment will strike a balance between fairness for this tragic event and compassion for the person with mental illness,” she said.

Popanda stated during a video call that she does not know Roth as he was during the brutal attack.

“But I know he killed two of the most wonderful people in the world, my daughters were wonderful,” she said. “At the same time, I would not want anything bad to happen to Adam. He looks like my son. That night I saw the wrong Adam that I knew. The one I saw was a monster. "

Two doctors assessing Roth's mental health indicated that he experienced "... a dramatic decline in mental stability" in the months before the attack.

Vaccines for COVID-19 have already been invented: will they save the global economy

In California, an illegal killed two people: the police detained him many times, but refused to transfer to ICE

Los Angeles has a record number of murders in 2020