Home In the U.S. In Virginia, illegal immigrants will be issued a driver's license

In Virginia, illegal immigrants will be issued a driver's license

From January 1, 2021, illegal immigrants in Virginia will be able to apply for a special driver's license. Details told the publication NBC Washington. 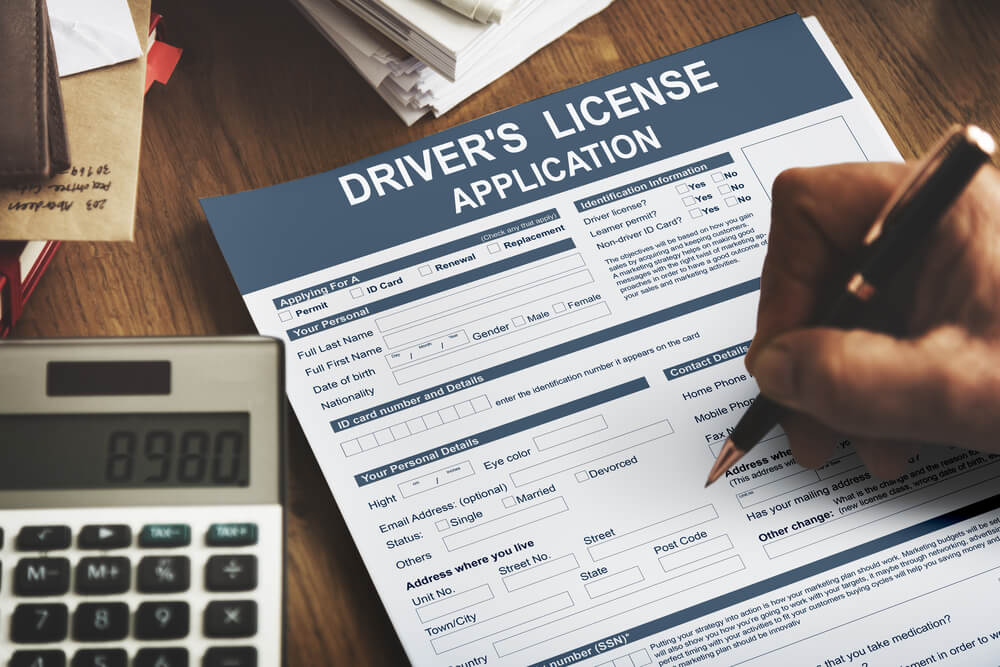 Activists have fought for years to ensure that illegal immigrants in the region can obtain a driver's license. Supporters argued it was a public safety issue, and in March the Democratic-controlled state general assembly passed legislation.

It is estimated that 300 immigrants in the state will benefit from this opportunity.

To be eligible for a driver's license, an illegal must:

On the subject: Another U.S. state may start giving illegal drivers a license

To obtain a driving license, an illegal immigrant must provide the following documents:

“We're excited to offer these credentials to give thousands of Virginia taxpayers the ability to legally drive on our roads in ways they couldn't before,” commented DMV Motor Vehicles Commissioner Richard D. Holcomb.

The steps for obtaining rights may differ depending on the applicant. Those who wish are required to take an eye test, and some may have to take a driving test.

“Customers who have a foreign driving license or an expired Virginia license will not have to take a traffic knowledge test or a driving test - they only need to test their eyesight,” said Elizabeth Ramirez, DMV District Manager ...

Anyone interested in obtaining a driver's license should make an appointment in advance at the Virginia Department of Motor Vehicles at dmvNOW.com/appt... For more information on identity - go to link.

Once the driver passes all the tests, he will receive his home address license within two weeks. If the applicant is under the age of 18, the certificate will be sent to the judge at the place of residence.

The cost of the license is $ 53. It will need to be renewed every two years.

For those who want to apply, it is important to remember: this is not a Real ID, therefore the document has certain restrictions. They prevent the owner from applying for a commercial driver's license, boarding a plane, or entering federal buildings.

They tried to smuggle 52 illegal immigrants into the States: 3 US citizens were arrested in California

Find and rent your first home in the USA: tips from experienced immigrants