Home In the U.S. In Virginia, a car hit a journalist during a live broadcast: she continued to broadcast even from under the wheels of the car

In the US state of West Virginia, during a live broadcast, WSAZ-TV correspondent Tori Yorgi was run over by a car, reports HB. 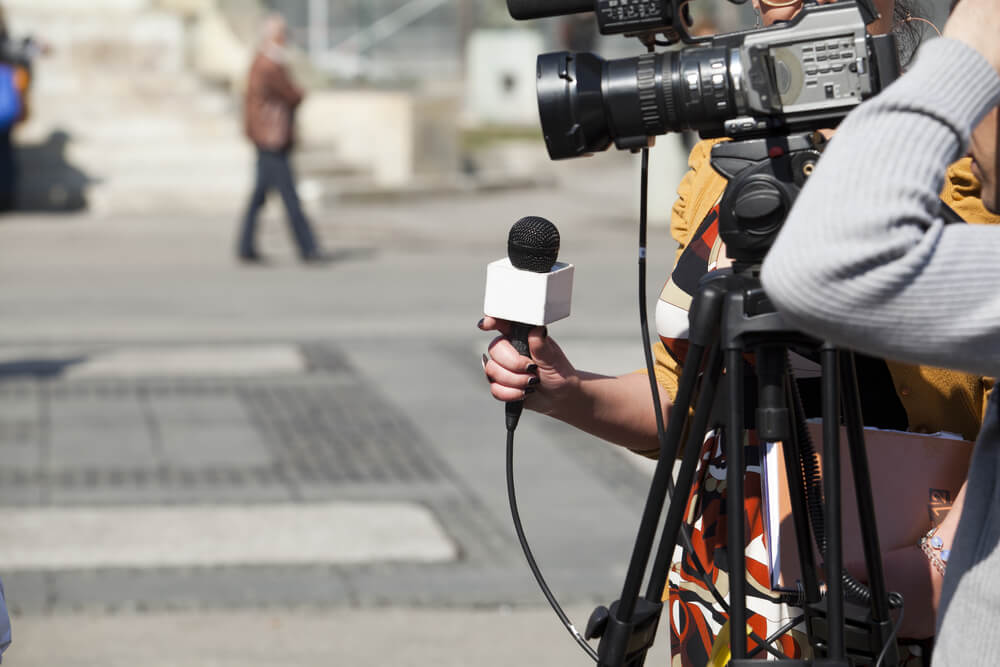 The incident occurred while she was reporting on the traffic situation in the city of Dunbar.

Communicating with the host of the news program, the woman stood with her back to the highway, which is why she did not have time to respond to an approaching car, and he knocked her down.

On the subject: In Florida, the deck of a coastal restaurant collapsed into the water: two people were injured

Despite this, Yorgi got up, assured that everything was fine with her, and continued her report, noting only that at the moment of the collision, “the whole life flashed before her eyes”.

Later, the journalist published a post on her Twitter, in which she thanked everyone who was worried about her, adding that, despite minor injuries, she feels good.

wow. I am flattered by the kindness and well wishes. I am feeling fine, just a little sore! Thank you so much.

For the record: @WSAZirr couldn't see what was happening in that moment. He is one of the kindest people I know, and was first to call to check on me. pic.twitter.com/kusuDnEvfG