The Polish authorities said that the Belarusian side fired at Polish soldiers patrolling the border with Belarus. Writes about it Voice of America. 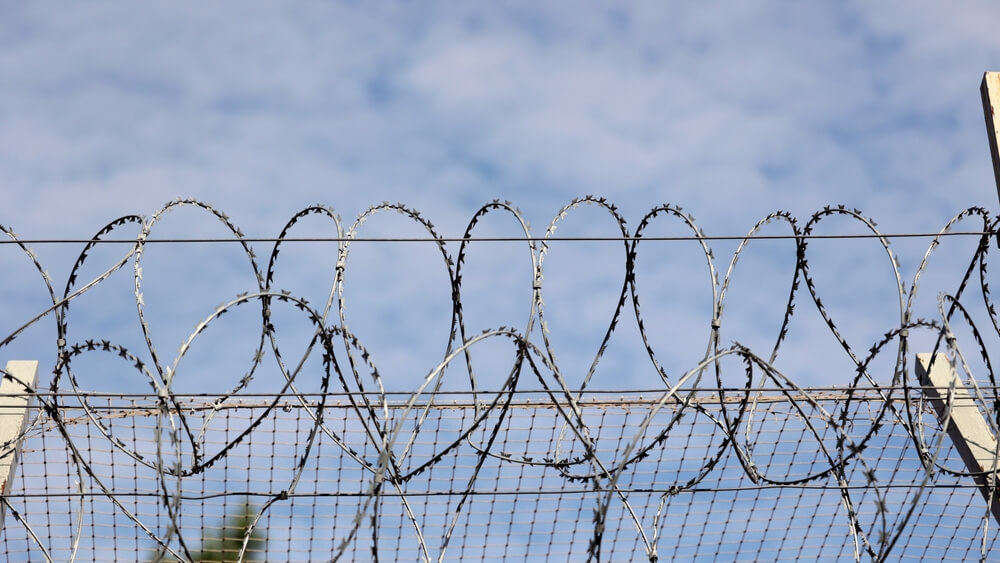 According to the press secretary of the Polish border service Anna Michalskaya, there were no casualties.

“Blanks were probably used,” she said.

Mikhalskaya said that over the past 24 hours, 523 attempts were made to illegally cross the border with Belarus, writes Telegraf.

The Ministry of Foreign Affairs of Poland decided to summon the Charge d'Affaires of Belarus Alexander Chesnovsky for clarification.

On the subject: The United States has banned the sale of tickets to Belarus: how Americans can get to this country

Earlier, Poland introduced a state of emergency on the border with Belarus against the background of an influx of migrants from Afghanistan and Iraq across the border, which Warsaw considers a form of hybrid war, which Minsk began in response to the sanctions imposed against the regime of President of Belarus Alexander Lukashenko.

Polish Foreign Ministry spokesman Lukasz Yasina said the Charge d'Affaires was summoned to discuss “provocations on the border from the Belarusian side,” including shooting.

Chesnovsky, following a visit to the Polish Foreign Ministry, denied information that they had fired on the border.

The State Border Committee of Belarus responded to the statement of Poland: "Over the past day, the border service of the Republic has not used weapons in any of the sections of the state border."

In August, Poland began construction of a barbed wire fence on the border with Belarus to restrict illegal crossing. The decision drew criticism from human rights defenders demanding humane treatment of migrants.

Poland also plans to fortify its border with a system of motion detectors and video cameras.