Home Page In the U.S. Earliest tropical storm on record in Pacific Ocean

The first tropical storm of the 2021 East Pacific hurricane season formed off the southwest coast of Mexico on Sunday, May 9. CNN. 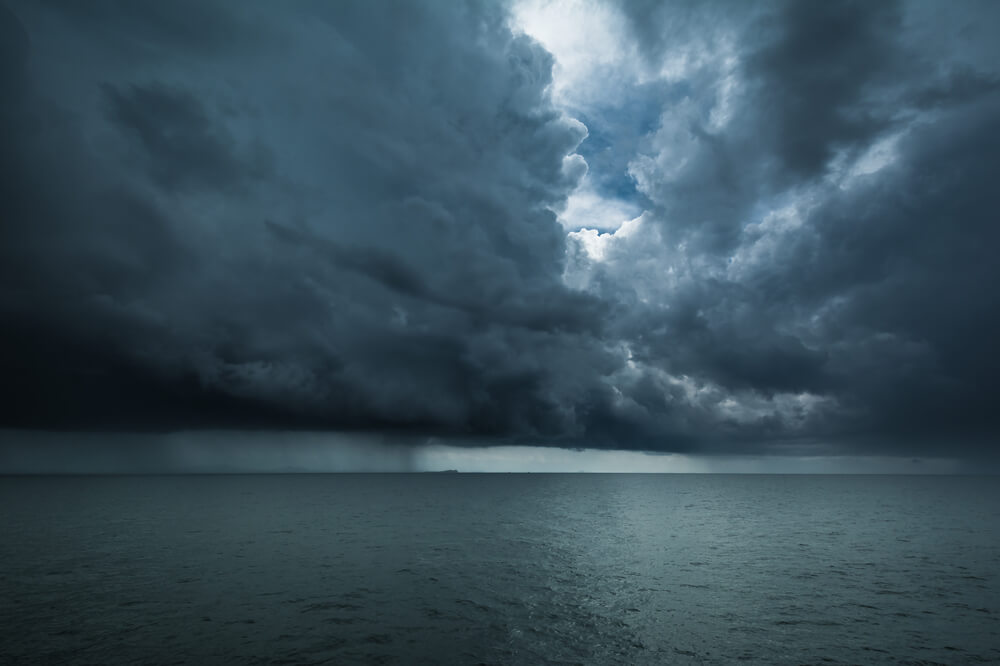 Andres is the earliest tropical storm to ever form during the satellite era in the eastern Pacific, surpassing storm Adrian in 2017. Andres also distinguished himself by evolving before the official start of the hurricane season in the East Pacific - that is, until May 15.

This system began to evolve on Friday, May 7, and has since turned into a tropical storm. Tropical storm Andres now has wind speeds of 40 mph (64 km / h) and is heading northwest at 6 mph (9,6 km / h).

“The intensification of the southwest-west shear and drier air west of the cyclone should prevent any significant additional amplification,” the National Hurricane Center said on May 9.

The system is predicted to maintain the strength of the tropical storm until Monday morning, May 10. It is predicted that a gradual easing of the storm will begin on the same day, and on Tuesday, May 11, the system will become a residual minimum, crossing the waters of the eastern Pacific Ocean.

On the subject: 'We need to prepare now': meteorologists told what the hurricane season of 2021 will be 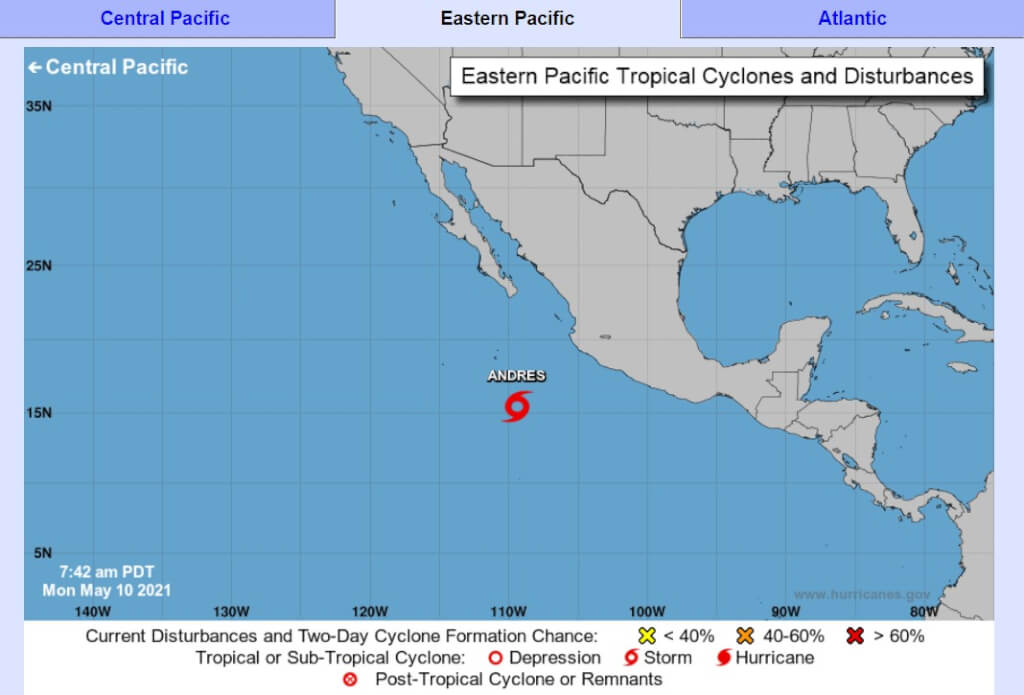 The Pacific Ocean is not the only oceanic basin that has experienced pre-seasonal tropical activity in recent years. Over the past six years, at least one named tropical system has also formed in the Atlantic prior to the official start of the season on 1 June. Another above average hurricane season is expected in the Atlantic this year.

This is why the National Hurricane Center decided to release its usual "tropical weather forecasts" starting this year from May 15th - to better serve communities affected by tropical systems early in the season.

Regardless of which ocean basin you live near, just one storm is enough for the season to be effective. Therefore, it is very important to start preparing for hurricane season now.

Some areas hit hard in 2020 may still be rebuilt, and some roads or bridges are still being repaired.

“You can also make a list of hurricane restocking items and start thinking about how you will prepare your home for the upcoming hurricane season,” the hurricane center said.

National hurricane preparedness week lasts from 9 to 15 May. Her daily themes help people plan for the upcoming season.

'This has never happened': the center for the study of wildfires of California gave a frightening forecast for the season

Thousands of earthquakes a year: the United States prepares to erupt the largest volcano in the world