Home Page Educational program In a Texas restaurant, a pit bull mutilated a child: how to act after a dog bite

In a Texas restaurant, a pit bull mutilated a child: how to act after a dog bite

The pet owner was charged after her dog attacked a three-year-old child in a Texas restaurant, authorities said. Writes about it Yahoo. 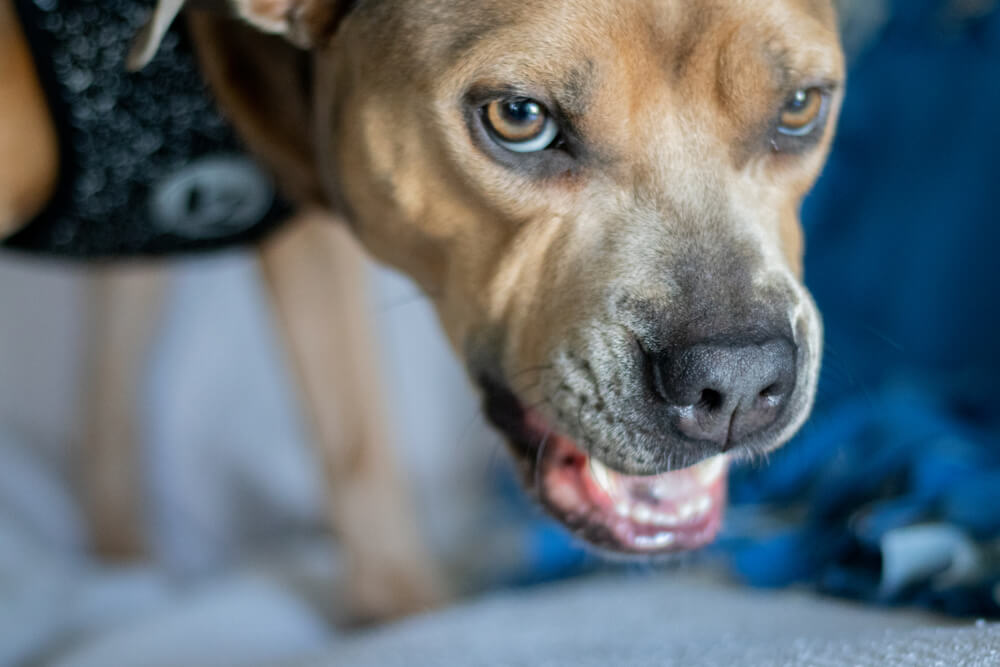 According to the Harris County Sheriff, 9-year-old Ronin Waldrope was queuing with her parents at Loose Caboose on January XNUMX when she was attacked by a pit bull. Witnesses recall that during an unprovoked attack, the dog bit the girl's face and shook the child before the animal was dragged away.

The dog's owner then left the restaurant and drove away, although the girl's father and other customers insisted that she wait for the police. Later, the father provided the investigators with information about the license plates of the animal's owner's car.

“You cannot leave. My daughter is bleeding to death in the closet and you are running away, ”said James Waldrope, the girl's father.

Ronin was taken to a local hospital in an ambulance and had 14 stitches on her face. Ronin's mother told authorities that the child would need plastic surgery to correct the facial defects.

Two days after the attack, an anonymous informant identified the owner of the dog as 46-year-old Jennifer Romano, and police traced the license plate information of the man who admitted to leaving the restaurant with her.

According to court documents, during the investigation, authorities learned that Romano's dog, Kingston, had bitten two people over the past year. Last month, the dog was ordered to be euthanized.

On February 8, Romano was accused of a grave crime committed against a child and falsifying material evidence.

On the subject: In Ohio, a dog strangled to death a four-month-old girl

What to do in case of a dog bite

You play with your dog, and anyway, between growling and tail wagging, this can happen. Fangs may bite or scratch. Or, alternatively, you can walk down the street and an unknown mongrel can attack without warning, writes Cleveland Clinic.

In any of these cases, there are steps you need to take immediately to treat the wound and reduce the risk of infection. You will need professional medical attention on the same day.

A dog's front teeth can compress tissue, and smaller teeth can tear the skin. The result is an open serrated wound.

“If the wound is infected, it is often serious,” says emergency room physician Stephen Sayles, MD.

“The # 1 problem with these bites is infection,” he says. - You may need hospitalization and intravenous antibiotics. If you are bitten, you should always see your doctor within 8 hours. Longer waiting times increase the risk of infection. If you have diabetes or weakened immunity, the risk of infection is even higher. ”

If you are bitten by a dog, take the following measures immediately:

Your doctor will want to know more about the dog that bit you and how it happened. He will also likely cleanse the wound again, apply an antibiotic ointment, and prescribe antibiotics if an infection is suspected.

You need to know when your last tetanus shot was. Dr.Sales notes that although tetanus vaccination is effective for 10 years, your doctor may recommend booster vaccinations if the wound is dirty and more than 5 years have passed since the last vaccination.

Depending on the condition of the wound, your doctor may also recommend stitches. Typically, however, dog bite wounds are left open to heal unless they are on the face or can leave particularly severe scars without suturing.

In about 50% of cases, bacteria, including staphylococcus, streptococcus and pasteurella, as well as capnocytophages, appear in the wound from dog bites.

Unvaccinated and feral dogs can also potentially carry rabies, so your doctor will want to know more about the animal that bit you.

Ultimately, says Dr. Sales, the key to this situation is to prevent bacteria from causing infection.

Here it is possible, in America it is impossible: what rules do immigrants most often violate in the USA