Home Incidents In Texas, hostages were taken in the synagogue: the terrorist demanded the release of 'Lady Al-Qaeda'

All the hostages taken in the Colleyville synagogue in Texas on January 15 have been released. The man who captured them and demanded the release of a Pakistani woman convicted of terrorism has been killed, reports with the BBC. 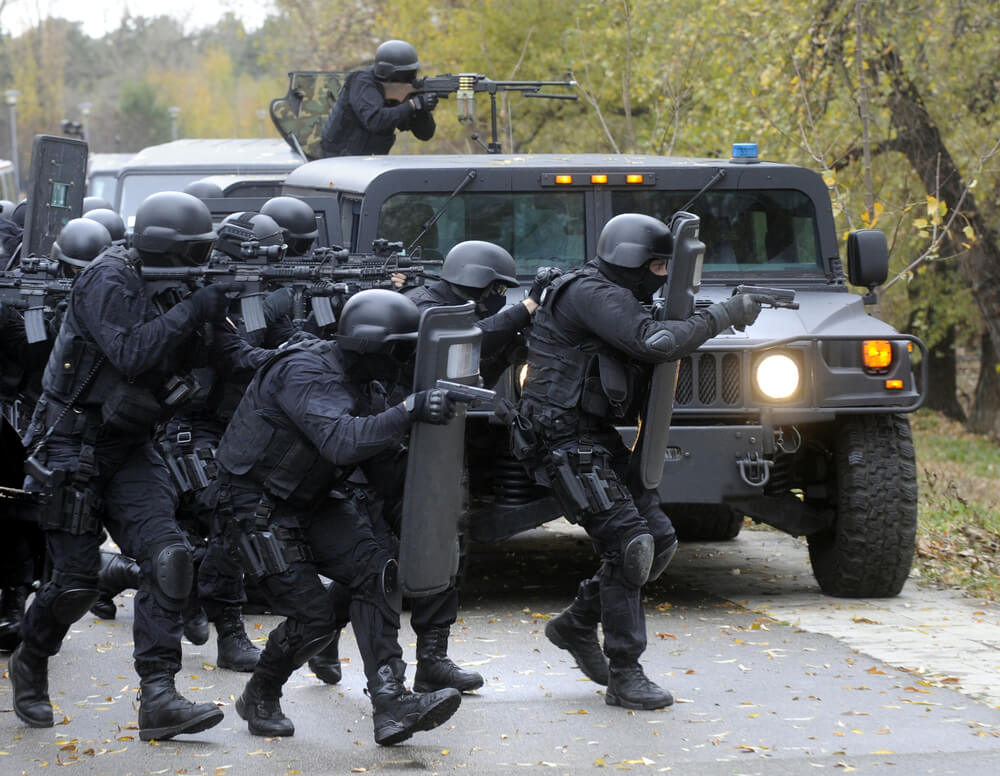 The FBI confirmed that the synagogue was attacked by a 44-year-old British citizen named Malik Faisal Akram.

Relatives of the offender living in the UK told local journalists that he suffered from a mental illness. According to them, the FBI involved them in telephone conversations with Akram, but they were unable to convince him to surrender to the police.

Reuters reported, citing local journalists, that shortly before the appearance of this tweet by the governor, explosions and shots were heard at the scene.

The hostage-taking took place on the morning of January 17 during a service that was broadcast live on the Internet. After the attack, the broadcast stopped, but those who followed it managed to hear the words of the attacker that he did not want to harm anyone, and, in all likelihood, death awaits him.

On the subject: She lost her children and the right to return to the USA: the refusal of a green card by marriage crippled the life of an immigrant

He was also heard asking to “call my sister on the phone”.

Initially, four people were taken hostage, including a rabbi. Later, after six hours of negotiations, the one who seized the synagogue released one of them.

Initially, a US official with knowledge of the situation said the man identified himself as the brother of Pakistani neurosurgeon Aafia Siddiqi, who is serving an 86-year prison sentence on charges of killing US military and FBI personnel in Afghanistan.

Then, however, Siddiqui's brother's lawyer reported that his client was now in another Texas city, Houston, which he informed the police about as well.

According to the American press, the invader demanded the release of Siddiqi. She is in prison, which is located in the Texas city of Fort Worth, which, like Colleyville, is part of the Dallas metropolitan area.

At the time of the incident, it was reported that the police and the FBI were not sure if the attacker had a weapon, and if so, what kind. He, according to some reports, claimed that he also had explosive devices, but it was not clear whether these claims were true either.

On January 16, US President Joe Biden called the attack on a synagogue in Texas a terrorist attack and essentially confirmed that the suspect demanded the release of Siddiqui. He said the attack was linked to "a man who was arrested 15 years ago and has been in prison for 10 years."

Meanwhile, a representative of the American Muslim community, John Floyd, who was a former lawyer for Siddiqui, said that she had nothing to do with this attack and called it "disgusting." The woman's other lawyer, Marwa Elbialli, said the synagogue hostage-taker was not her client's brother, and that her client "always said she was against violence."

However, as specified, Aafia Siddiqi was considered a very famous character among those accused of terrorism. She was even sometimes called “Lady Al-Qaeda,” although the Islamic State also sought her release.

According to US media, which cite court documents, Siddiqui was arrested in Afghanistan in 2008 when local police suspected her of intending to attack the governor of one of the provinces. She reportedly lived in the US in the 1990s but became radicalized after the September 11, 2001 attacks.

According to prosecutors, during her arrest, they found detailed plans for terrorist attacks in New York, which were supposed to lead to "mass casualties." This included attacks on the Empire State Building, the Statue of Liberty, Wall Street and the Brooklyn Bridge. Instructions were also found for creating a so-called "dirty bomb", that is, an explosive device designed to provoke radioactive contamination.

During the arrest, she tried to shoot back, but was arrested and later taken to the United States. In 2010, Siddiqui was found guilty of attempted murder of American citizens.

After that, thousands of demonstrations took place in Pakistan demanding her release. The IS militants who captured American journalist James Foley in 2012 also demanded her release from prison.

The attacker was a British citizen

In the middle of the day, the FBI confirmed the information that the hostages in the synagogue were taken by a British citizen. The agency clarified that Malik Faisal Akram was shot dead, and all four hostages were not injured.

FBI Special Agent Matt Desarno said the assailant "was only interested in one issue that had nothing to do with the Jewish community." He added that an investigation into his motives is ongoing.

British law enforcement agencies are cooperating with the FBI in investigating what happened.

“Two teenagers were detained in south Manchester for questioning tonight,” the Greater Manchester Police Department said in a statement.