Home In the U.S. Texas introduced the toughest abortion law in the United States: reward for denouncing violators

In Texas, a new law has come into force banning abortion after about six weeks of pregnancy. But many women find out about their pregnancy as early as 6 weeks. The edition told in more detail NPR. 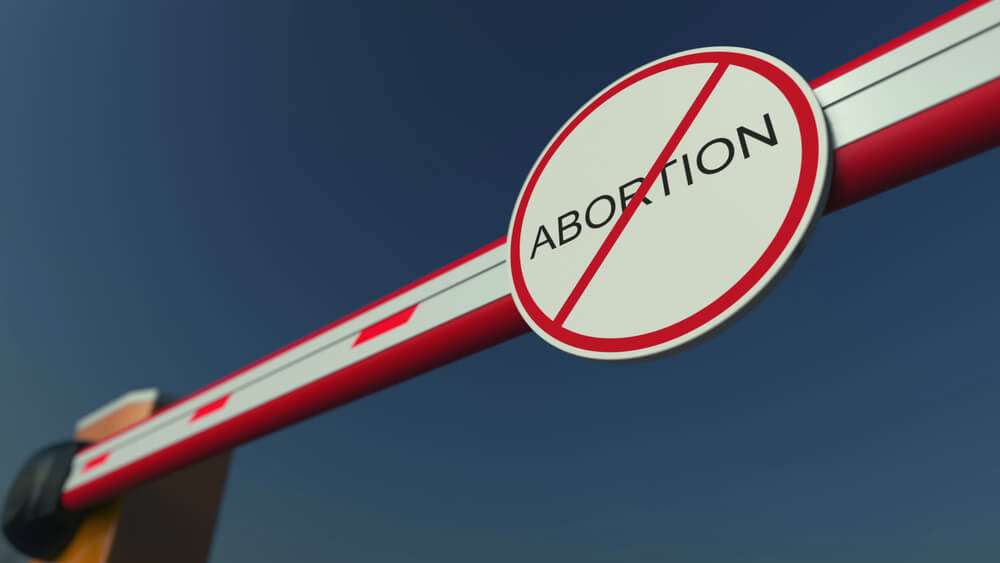 The law allows individuals to sue abortion providers and anyone who helps a woman get an abortion, including those who take a woman to a clinic or provide financial assistance to terminate a pregnancy. Individuals who are filing these claims do not need to prove any connection with those to whom they are suing.

The law makes no exceptions for cases of rape or incest. It is also one of the strictest abortion bans in the country.

It prohibits abortion when fetal heart activity is detected. This is about six weeks, and well before many women find out that they are pregnant. Other states have tried to do this, but such laws have been challenged over and over again by abortion rights groups and blocked by federal courts.

How this law differs from other states

Anti-abortion groups have pushed for the law, hoping that federal courts will have a harder time repealing it. Rather than requiring officials to enforce the law, this law allows people to file civil suits against abortion providers or anyone else who “helps or facilitates” illegal abortions.

On the subject: In Utah, they came up with an original way to fight abortion: it will hit the pockets of fathers

How it will work in practice

Anyone who successfully sues an abortion provider under this law can receive at least $ 10 in compensation. And to prepare for this, Texas Right to Life has created a whistleblower website where people can anonymously report anyone who they believe is breaking the law.

In a federal lawsuit challenging the law, a coalition of abortion providers and reproductive rights groups said the law "sets a reward for people who do or help have abortions."

What the law means for patients and abortion providers

Dr. Bhavik Kumar, a family medicine physician who works in the family planning department in Houston, says the law creates a lot of uncertainty for patients and healthcare providers. But he will obey the law.

However, the ban is likely to raise many questions from patients about how they can get an abortion outside of Texas, Kumar said.

“I know that there are many people who are unable to leave the state,” he stressed. "So I'm really worried about what will happen to people."

“Women understand that an abortion this week or last week is something they cannot do next week. They asked about it, ”he said.

What this means for abortion laws in other states

If federal courts ultimately allow this law to remain in effect, it is highly likely that other conservative states will move to enact similar laws. Seago of Texas Right to Life said his organization is working with activists in several states who are working to replicate this model if it succeeds in blocking access to most abortions in Texas.

“It's still a little untested. We're still working on what these lawsuits will look like if the industry decides to break the law, Seago said. "So this is a new model that we are still testing."

Biden has banned the detention of certain categories of illegal immigrants

The best in the USSR: five major myths about the Union

In one of the US states, the death penalty was returned by firing squad

In Utah, they came up with an original way to fight abortion: it will hit the pockets of fathers