Home Our people In Texas, a man shot a Ukrainian wife and killed himself: three children were left orphans

In Texas, a man shot a Ukrainian wife and killed himself: three children were left orphans

In League City, Texas, a man killed his wife and then shot himself. Their bodies were found by a teenager. The woman turned out to be an immigrant from Ukraine. Writes about it ABC13. 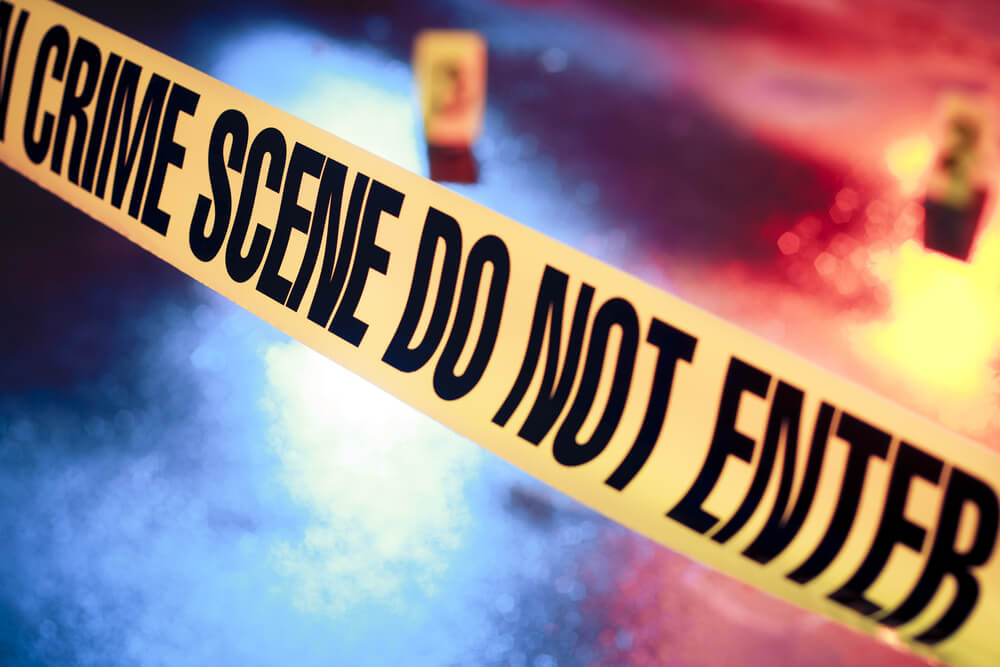 Officers arrived at the scene of the shooting in the 4700 block of Eagle Cove Lane on July 5 at approximately 20:00 pm. There they found that the woman had been shot dead.

“A neighbor called and said some kids had come from across the street saying their father was bleeding and needed help,” League City police spokesman John Griffith said.

The woman's husband was also found dead with an apparent self-inflicted gunshot wound.

According to the police, they were no longer together (legally separated), but lived in the same house. There are several versions. According to one of them, they officially divorced back in May, while according to the other, they have not yet divorced, but simply broke up.

“We don’t have any information about why this happened,” Griffith assured. “We didn’t have any preliminary calls, there was no note or data about the quarrel. Neighbors didn't hear anything like that happen."

On the subject: World gun ownership anti-record: Americans have more pistols than cars

Police said a teenager at the home was the first to find the victims dead in the bedroom. He didn't get hurt. The relationship between a teenager and adults is unclear.

Authorities identified the victims as Kent James, 64, and Julia Dykin-James, 43.

The family said that Julia moved to the United States about 15 years ago. She worked for NASA, organizing international conferences related to space. She actively helped the Ukrainian military and those who suffered in the war. A native of Ukraine recently saved her children and parents from the war.

Yuliya has been attending rallies in support of Ukraine for the past few months.

Her brother, Ivan Dykin, said that his sister was very fond of helping others.

“She was the best person in the world,” Ivan remarked. “Yulia was a very nice person who tried to help everyone.”

Ivan would like to do the same for his sister while the officers investigate what happened.

“If I had known, I would have flown here and taken her,” Ivan lamented. “If I knew this would happen.”

Now he, along with Yulia's sister Svetlana, has filed documents for custody of their sister's three children.

Svetlana and Ivan created a page on the portal GoFundMeto help the family with expenses.

The Eight Most Famous Streets in America

Dangerous to life: what is heatstroke and how to escape from it