Home In the U.S. In Texas, a XNUMX-year-old boy was kidnapped and brutally murdered

In Texas, a XNUMX-year-old boy was kidnapped and brutally murdered

A Texas resident was arrested after a 4-year-old boy was found dead on the street, police said. The child's body was found in the Dallas area shortly before 7 a.m. Saturday, May 15. It is reported by Fox News. 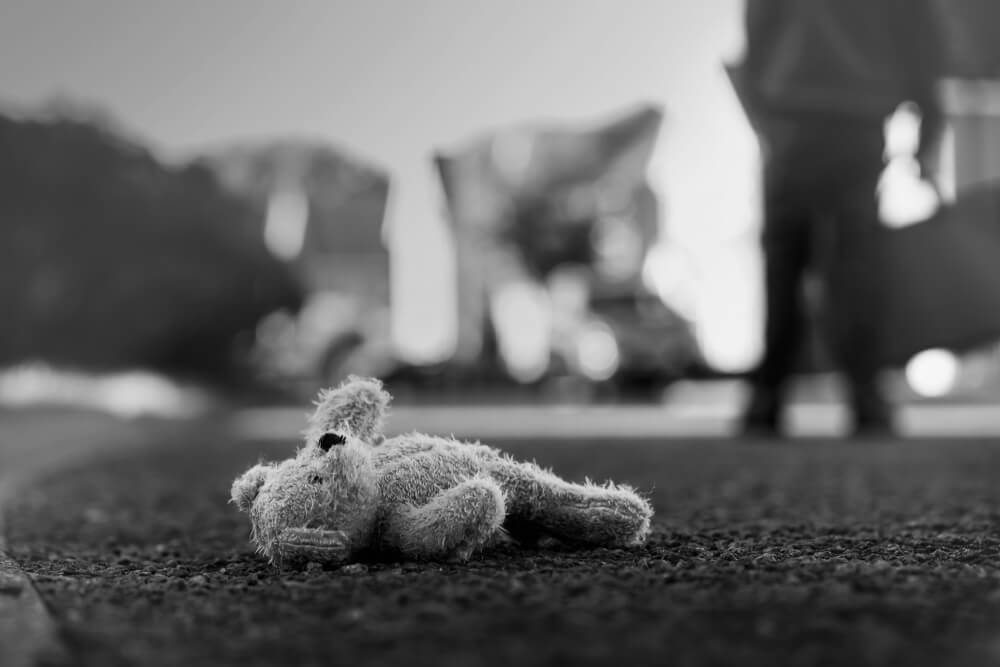 18-year-old Darrynn Brown has been charged with kidnapping and theft, according to the Dallas Police Department. Investigators are awaiting new charges based on the results of a forensic medical examination.

His death is being investigated as murder.

On the subject: More Questions Than Answers: In South Carolina, Famous Footballer Kills 5 People, Including 2 Children

A local resident told FOX4 in Dallas that she found the boy during a morning walk.

“I see something that looks like a dog because we have a lot of dogs hanging out in the neighborhood,” she said. - I call my mother and say that I see a dog. Then I saw that it was a dead child. I called 911 to say it was a child. "

The child was abducted from the crib while he was sleeping, police said. This was recorded by CCTV cameras in the house.

"He was the sweetest boy in the world," said Kamron Muri, who lives in the same house where the child was kidnapped, writes NBCDWF.

Muri explained that his mother had previously dated Cash's father. The boys' father left home a few months ago, leaving Cash and his twin brother in their care. Muri's mother is not the mother of the deceased child and his twin.

Shortly before 11 a.m., Muri's mother called the police to report the missing child. Muri says he went in search of the child, walked up to the scene eight blocks away, and already knew it had something to do with Cash.

Muri says there was no sign of a break-in and insists that he locked his house before bed. He also said that they installed home surveillance cameras inside the house because there are sometimes problems with law and order in the area.

Arrested Brown is not the father of the boys. According to Muri, Brown is a friend of his younger brother and is known for walking around the neighborhood. Muri claims that the attack was accidental and not related to revenge, hatred, or drugs.

The police called the incident "unusual" and said that the boy had received multiple wounds with "melee weapons."

Dallas Police spokesman Albert Martinez told Dallas Morning News that the boy died a violent death. According to the investigation, he was killed at about 5 am.

Neighbors told WFAA they saw officers interviewing street residents and rummaging through trash cans in an alley in the area.

Brown is being held in the Dallas County Jail on $ 750 bail.

In Colorado, a man killed 6 people at a party for not being invited

From 'Columbine' to Kazan: the most famous and bloody mass shootings in schools