Home Educational program The Soviet Union is to blame for the student debt of Americans: how Moscow's space program changed education in the United States

On October 4, 1957, the Soviet Union launched the first satellite into low-earth orbit. For President Dwight D. Eisenhower, it was a clear sign that the United States needed more scientists and engineers to compete with other nations. But there was one problem - the education system at that time was exclusive and did not allow people with low and middle income to study. The edition told in more detail Business Insider. 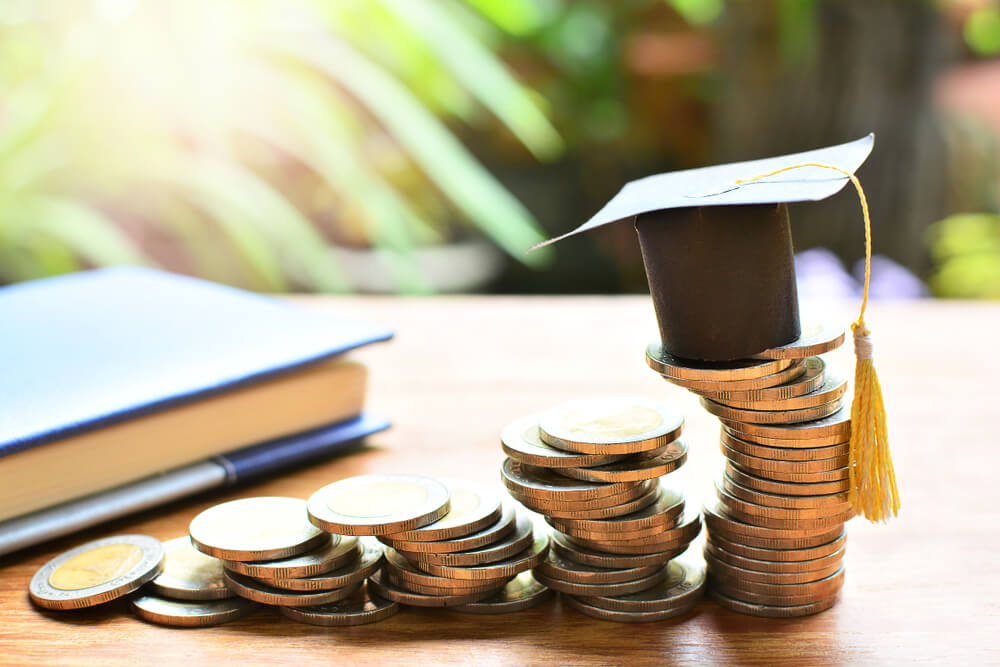 America would not have caught up with the Soviet Union in the "space race" as long as the situation was like this.

Congress stepped in and created the National Defense Education Act (NDEA) at the request of Eisenhower, which allowed the government to provide student loans in science and mathematics. Later, it was amended to remove restrictions on areas of study.

In other words, the satellite has spurred the creation of a federal student loan program. This is detailed in his book The Debt Trap by Wall Street Journal reporter Josh Mitchell.

"It is no exaggeration to say that America's progress in many areas of activity in the coming years - in fact, the very survival of our free country - may largely depend on the education we give our youth now," the White House said at the time. This is stated in the report recommending the adoption of the bill.

President Lyndon Johnson said in 1964 that more than 600 people had access to education through the NDEA student loan program. But more needs to be done to address affordability, Johnson said, noting that Americans used to spend between $ 000 and $ 4 on college per child.

“Ladies and gentlemen, it can't go on like this,” Johnson added. - The problem is obvious, and we must solve it. Higher costs should not make higher education out of reach. ”

On the subject: Seven Ways To Write Off Your Student Loan Debt

Today, the average annual out-of-state tuition at a university is $ 15, with fewer and fewer people enrolling as the nation's student debt stands at $ 000 trillion and is growing every day. What started out as an altruistic parenting has now turned into a full-fledged crisis.

Government involvement in U.S. education harms the people it intended to help

Johnson, well known for his war on poverty, expanded the education system in an attempt to give everyone the chance to go to college - a pillar of the American Dream. To achieve his goal of universal access to education, he signed into law the Higher Education Act of 1965, which guaranteed loans for the middle class.

Alice Rivlin, the first head of the Congressional Budget Office tasked with developing Johnson's student loan program, told Mitchell in 2019 that the idea behind federal loans was that "a college degree increases your future income, and therefore borrowing was smart." ...

But in hindsight, when asked what she thought about the way the loan industry developed, Rivlin told Mitchell, "We provoked the creation of a monster."

The average American has about $ 32 in student debt after graduation. Due to high interest rates, if the borrower does not receive sufficient income, it can be very difficult and sometimes impossible for the borrower to pay even the original loan amount.

“This is a prison for debtors,” Wise said.

It’s even worse for parents who want to give their children the chance to graduate. Parent PLUS loans are federal loans that parents can borrow to fund their children's education, and the loan can cover school expenses and is independent of income.

A system of uncontrolled borrowing has been put in place, and with PLUS loans having the highest interest rate of 6,28%, parents can often pay off debts for the rest of their lives simply because they wanted to give their children a better future.

But even after these reforms, 45 million Americans still carry significant debt burdens, making it impossible for many to achieve the American Dream that Eisenhower and Johnson pursued.

College vs university in the USA: what is the difference and which one is more prestigious

Hundreds of thousands of Americans will be forgiven student debts: to whom and how much they can write off