Home Page In the U.S. Deadly tick-borne virus recorded in the USA: how to protect yourself

Deadly tick-borne virus recorded in the USA: how to protect yourself

Powassan virus is a tick-borne disease that can be severe and even fatal for some people. Fox News. 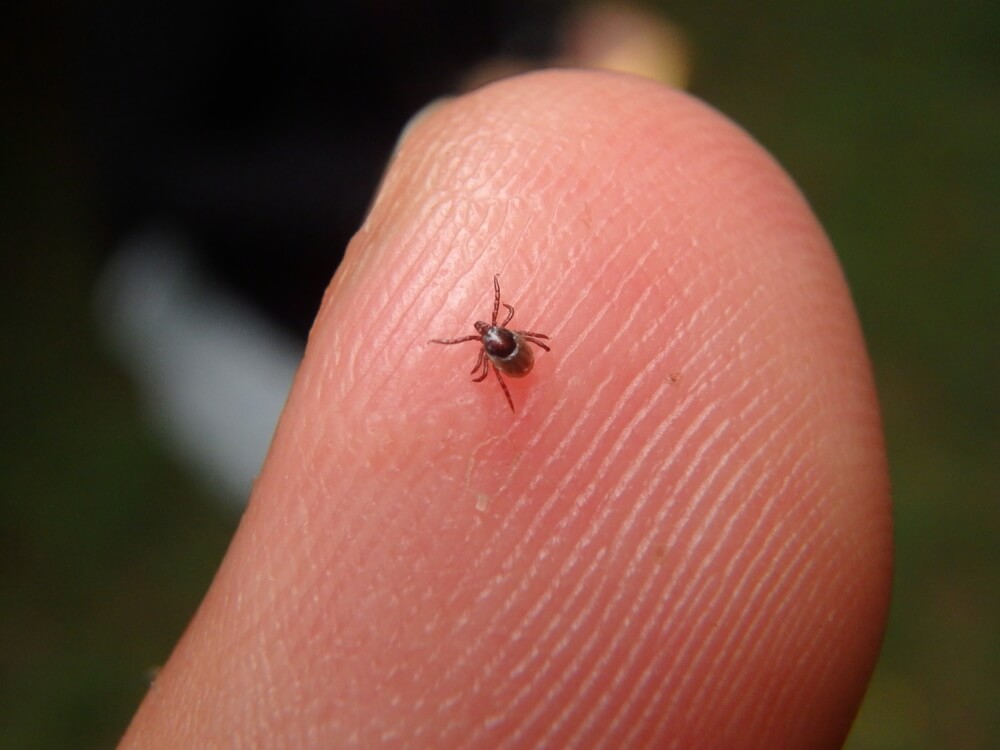 Connecticut health officials announced the first two cases of Powassan virus detected in 2021. These cases, caused by the bite of an infected tick, involved patients between the ages of 50 and 79 who fell ill during the third week of April and required hospitalization.

Patients, one from Fairfield County and one from New Haven County, received treatment for a central nervous system disorder, were discharged, and are recovering. The state reported two cases last year, and 2016 cases in 2020-10, two of which were fatal.

“The identification of two Connecticut residents with Powassan virus disease highlights the need to take action to prevent tick bites when they are most active, from now until late fall,” said Deidre Gifford, MD, M.D., acting Commissioner of the Department of Public state health care. "Using insect repellent and checking for ticks thoroughly after going outside can reduce the chances of you or your children getting the virus."

Powassan virus is transmitted to humans through the bite of an infected black-footed or deer tick, and it can take one week to one month before it begins to affect the central nervous system. According to the Connecticut Department of Health, about one in 10 cases of severe illness is fatal, and about half of all survivors experience long-term health problems.

Severe cases may initially present with fever, vomiting, headache, and weakness, and then rapidly progress to confusion, loss of coordination, difficulty speaking, or seizures. There is no specific treatment, but supportive care is offered for people with severe illnesses.

Although the virus is rare, the number of reported cases has increased in recent years. The Centers for Disease Control and Prevention (CDC) said most cases occur in the northeast and Great Lakes region of the United States in late spring and mid-fall, but since there is no vaccine and anyone can get the infection, the best prevention is to avoid being bitten ticks.

Preventing tick bites involves knowing where the insects might be found, such as grassy, ​​bushy or woodland areas, and treating clothing and equipment before leaving the house. Using EPA-registered insect repellents and walking down the center of trails can also help you stay safe. Checking for ticks immediately after returning to the home, checking equipment, pets and yourself, and showering shortly after returning can help.

Millions of dead insects were carried to the beach in Maine: the reasons for the phenomenon are not clear