Home In the U.S. In the US, they thought about the introduction of a fully digital dollar: it will be cooler than cryptocurrency 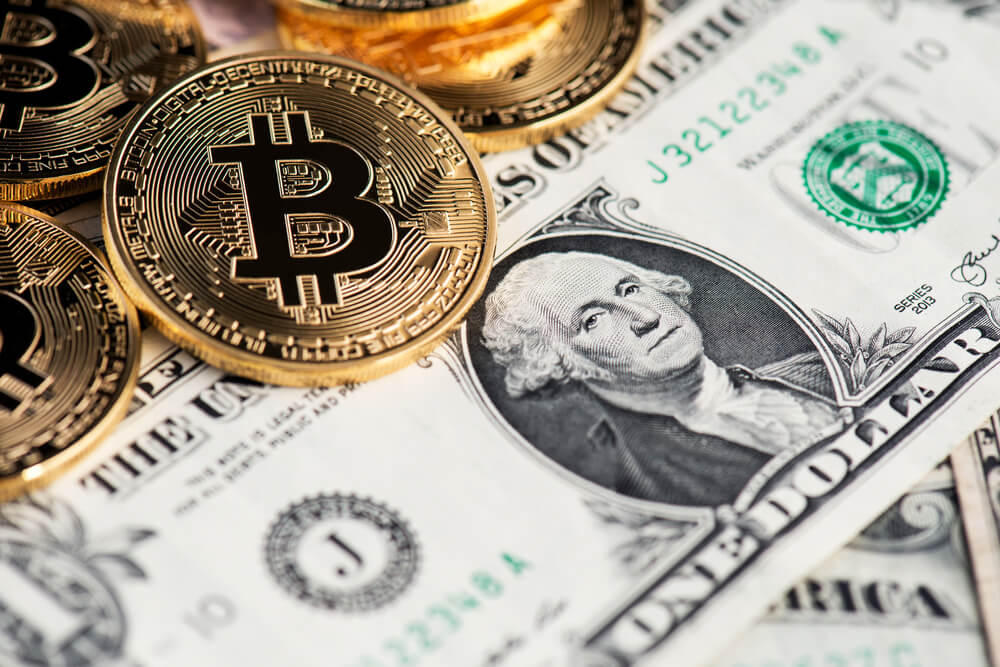 A new report from the Federal Reserve has opened the door to debate around central bank digital currency.

The Fed avoided taking sides for or against the idea, and instead presented a range of arguments for and against.

CBDC (central bank digital currency) boasts many of the benefits of cryptocurrencies without the wild price fluctuations seen last year.

The rise of cryptocurrencies to global fame has made governments wary. Some, such as China and Sweden, are already trying to digitize their own currencies. Now the Federal Reserve is testing this ground.

The Federal Reserve has so far not spoken out for or against a central bank digital currency, but a new report lays out the potential benefits and risks of fully digitalizing the US dollar.

On the subject: The tax season has begun: how to prepare a declaration without errors and quickly get a tax refund

The Fed kicked off the debate on the U.S. central bank digital currency on January 20 with the release of a long-awaited report on the topic.

The CBDC will serve as a purely digital version of Fed-backed cash that is as accessible to the public as physical money. It would not require the same deposit insurance that banks require for cash, nor would it need to be backed by a physical asset.

The Fed-backed digital dollar would then provide many of the benefits advertised by cryptocurrencies without their wild price fluctuations and usage fees. In theory, a CBDC will bring together the best aspects of physical and digital currencies for the average American.

The CBDC will most likely not be much different from the regular dollar. People already use digital money when they shop with credit or debit cards, but in such situations, the currency is backed by private sector banks.

If the Fed introduces a CBDC, Americans will be able to shop with a digital dollar backed by the country's central bank.

The Fed declined to take a stance on the CBDC, saying it is primarily focused on engaging with the public, Congress and other stakeholders on the topic.

However, a report released on Jan. 20 details several reasons why such a currency would benefit the country and serve as a better spender than the commonly traded cryptocurrencies that have become popular over the past few years.

Cryptocurrencies have become popular in part due to their use in real-time peer-to-peer payments. CBDC can offer the same. According to the report, CBDC transactions will be “final and completed in real time” and can be used for everything from buying groceries to receiving government payments.

Digital money will also be free from credit risk, liquidity risk and, perhaps most importantly, such money is unstable - this is what makes cryptocurrency transactions so unreliable.

Stablecoins, or cryptocurrencies that seek to lock their exchange rate against a more traditional currency such as the dollar, partly solve the volatility problem, but a recent report by the Presidential Task Force on Financial Markets found gaps in the authority of regulators to address some of the problems with stablecoins.

The CBDC will also provide more flexible transactions, according to the Fed. Payments can be scheduled for specific times and used for small transfers that cannot be resolved by traditional systems. And while services like PayPal and Venmo already have some of these capabilities, CBDC will allow users to make these transfers without a private third party.

CBDCs could even improve cross-border payments, but such benefits will take time to materialize. International CBDC transfers will require new infrastructure, government coordination and enforcement to crack down on illicit funding. However, the future CBDC network may do away with transfer fees and long settlement times.

The Fed has warned that a fully digitized dollar will come with its fair share of pitfalls. First, according to the report, allowing the Fed to support digital payments could “fundamentally change the structure of the US financial system.”

Commercial banks rely on deposits to make loans, but a CBDC could replace cash held in commercial banks with digital wallets offered by the private sector. This can make it difficult for people to get loans.

The stability of the CBDC could also trigger runs on commercial banks during times of economic uncertainty, the Fed said. The traditional measures used to prevent a massive outflow of funds from banks would be ineffective if people rush to convert their bank assets into CBDC.

The introduction of a Fed-backed digital dollar could even undermine the political power of the central bank.

By changing the amount of reserves in the financial system, the CBDC can affect how the Fed sets interest rates and manages inflation.

The Fed will likely need to raise its reserve levels just to make up for fluctuations between outstanding cash, bank reserves and CBDC assets.

According to the Fed, the introduction of CBDC, risks and all, will be "a very important innovation in American money."

The central bank is going to comment on this issue until May 20, when further discussion of the pros and cons of the currency is expected. While the future of the digitized dollar remains uncertain, the Fed report clearly opens the door for such a project.

Protecting ourselves and our money: tips from the most elusive ex-scammer