Department of Homeland Security reports that the administration of US President Joe Biden on April 21 announced a new program for refugees - "Unity for Ukraine". 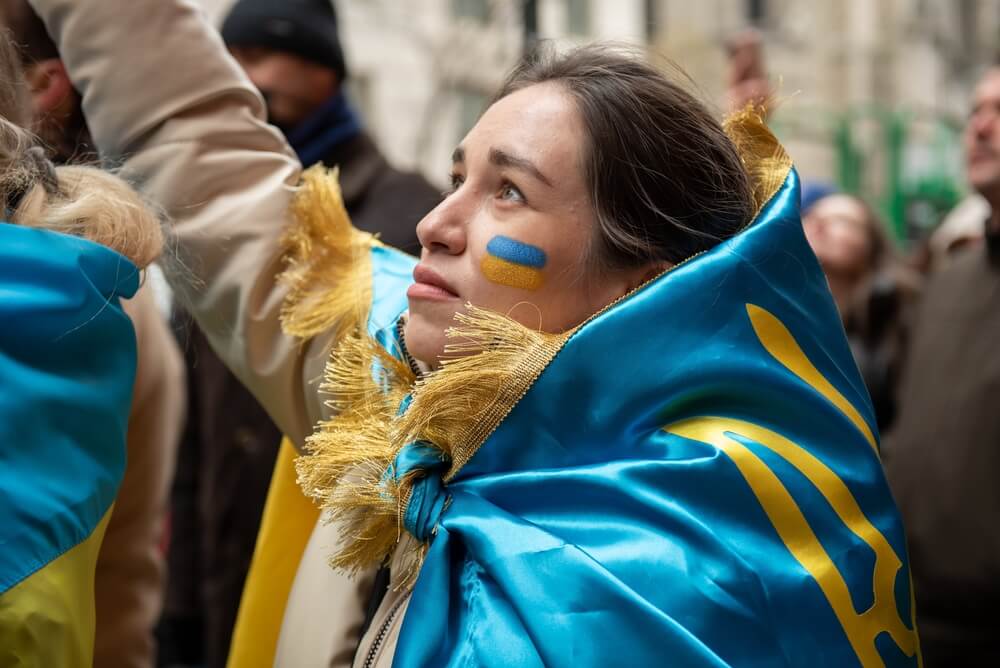 The program will be sponsored by US citizens and organizations, including nonprofits, and administered by the Department of Homeland Security.

On the subject: The United States cannot trace the fate of weapons delivered to Ukraine, but believes that such risks are justified

Unity for Ukraine is a streamlined US humanitarian parole application process for Ukrainian citizens displaced by Russian aggression. Ukrainians will undergo rigorous screening, which includes biographical and biometric controls. In addition, they will have to get vaccinated against COVID-19 and find a sponsor in the United States. Citizens of Ukraine who lived in the country as of February 11, 2022 will be able to take part in the program.

Ukrainians who are approved through this process will be allowed to travel to the United States and will be considered for a parole for them for up to two years on a case-by-case basis. As part of this process, Ukrainians will be eligible for a work permit.

And from April 25, 2022, individuals and legal entities located in the United States will be able to apply to DHS to sponsor the relocation to America of Ukrainians displaced as a result of Russian aggression, as part of the “Unity for Ukraine” process. The program will be launched on the DHS website that day.

Any US citizen or individual, including representatives of non-governmental organizations, will be able to sponsor Ukrainian applicants. Individuals and organizations wishing to sponsor citizens of Ukraine in the United States will be required to declare their willingness to provide financial support and pass a security screening to protect against exploitation and abuse.

Ukrainians are urged not to seek asylum at the border

The United States strongly encourages Ukrainians who are not visa holders or visa-eligible to apply for travel clearance through the Uniting for Ukraine program. This will be the safest and most efficient way to obtain temporary asylum in the United States. Applications are encouraged in EU countries, and the US government is working with European partners to ensure that Ukrainians can meet vaccination requirements.

Ukrainians should not travel to Mexico to enter the US. After the launch of the Unity for Ukraine program, that is, from April 25, Ukrainians who are in land ports of entry to the United States without a valid visa or without prior permission to enter the United States through the Unity for Ukraine program will be denied entry.

In addition to Uniting for Ukraine, the United States is announcing a series of measures aimed at expanding access to existing legal routes to America for citizens of Ukraine.

The State Department will expand the United States Refugee Admissions Program (USRAP) in Europe to provide eligible Ukrainians with greater access to the resettlement process under the Lautenberg Program. In addition, it will increase referral mechanisms for Ukrainians and others fleeing Russia's war in Ukraine.

In addition, European embassies and consulates are increasing, to the extent possible, the number of interviews for non-immigrant visas and providing expedited issuance of visas to persons with humanitarian, medical or other emergencies.

Queen Elizabeth II celebrates her 96th birthday: 10 interesting facts from the life of the most famous monarch