Home In the U.S. The United States introduced new rules for the arrest and deportation of illegal immigrants

Department of Homeland Security (DHS) chief Alejandro Mallorcas has issued sweeping new directives for immigration officials stating that someone is an illegal immigrant "should not be the basis" for a decision to detain and deport them from the United States. Writes about it The Washington Post. 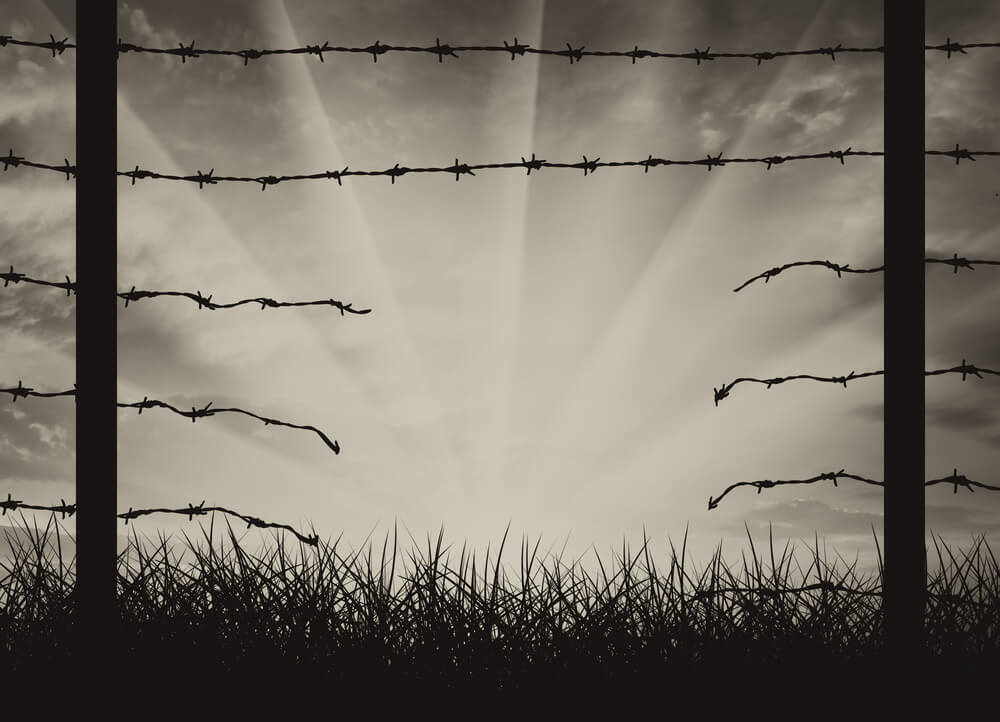 The administration of US President Joe Biden will continue to prioritize the arrest and deportation of immigrants who pose a threat to national security and public safety, as well as those who have recently illegally crossed the United States border, Mallorcas said.

He said that Immigration and Customs Enforcement (ICE) officers should not attempt to arrest and deport agricultural workers, the elderly, and others who were vulnerable to deportation under the Donald Trump administration, which allowed agents to illegally arrest anyone in the United States.

The head of the Department of Homeland Security stressed that agents should avoid capturing immigrants who come to their radar for speaking out against “unscrupulous” homeowners or employers in public demonstrations. The new rules will take effect on November 29.

“The main question is whether non-citizens pose a current threat to public safety,” Mallorcas explained.

“Are we going to waste time arresting and deporting a farm worker who is constantly working to pick the fruit we all buy? - asked Majorcas. "If we pursue this person, we will not be able to spend the same resources on someone who really threatens our safety."

But he also gave ICE agents a lot more leeway when deciding whether to deport someone than the interim leadership of 18 February. It required supervisors to sign certain deportation cases to ensure that agents were following the rules.

Mallorcas said it will track data showing agents comply with the rules, but will not micro-monitor them.

Mallorcas has issued new instructions for immigration agents at a critical time for 11 million illegal immigrants in the United States, most of whom have lived here for years.

Biden has pledged to fight for a path to citizenship for illegal immigrants this year, but negotiations with Republicans have fallen apart due to a new influx of migrants to the southwestern border.

The left wing of the Democratic Party has called on officials to abolish ICE, saying it is difficult to control. Hundreds of states and local jurisdictions are very wary of the agency, claiming that it tried to deport people who pose no threat, such as parents or relatives of the military.

Republicans have accused ICE of drastically reducing immigration arrests this year and have filed lawsuits against the Biden administration claiming that it has relinquished its responsibilities to enforce federal immigration laws. Immigration arrests fell from 6000 in December to 3600 in August, according to ICE data.

Mallorcas said he is trying to redirect ICE's public safety mission and is training agents in the use of “prosecutorial discretion,” in which they weigh the pros and cons when deciding whether to detain or deport someone. He explained that ICE employees simply do not have the resources to deport all 11 million people.

The ICE rules of February 18 gave immigration agents more specific instructions to determine who to arrest and deport. The government effectively banned the deportation of immigrants unless they were violent and gang members or aggravated criminals.

But Majorcas said in a new memorandum that the decision to detain someone should not be determined "along bright lines or categories." It should be taken on the basis of "the totality of facts and circumstances."

He stated that usually a serious criminal is the priority for arrest and deportation. But, the head of the Department of Homeland Security noted, things could get "complicated."

Some people who have been convicted of a crime but who do not pose a threat to public safety and have families in the United States may be allowed to stay, he said. Conversely, immigrants without a criminal record who are considered dangerous can be detained and deported.

Immigrant advocates criticized the Biden administration for allowing detention levels to rise from about 15 people a day to almost 000 people a day after promising to limit detention. But Majorcas said most of the detainees had recently crossed the border, which remains a priority for deportation. He said that the number of arrests of serious criminals in the interior of the United States has also increased.

Some immigrant advocates praised ICE's new priorities, while others were skeptical of immigration agents' restraint. “This memorandum is far from what our communities need: bold and fundamental changes, not changes on the verge of the same detention and deportation mechanism,” said Sirine Shebaya, executive director of the National Immigration Project of the National Guild of Lawyers.

In addition, the District of Columbia Court of Appeals panel ruled that DHS could continue to expel immigrants from the Southwest Border by overturning a lower court decision that would have stopped the policy.

Border detentions reached their highest level in 21 years, prompting the Biden administration to maintain a Trump-era edict allowing the expulsion of immigrants who illegally cross the border. DHS said it was expelling most single adults and some migrant families, although many were allowed to enter the country.

Mallorcas said immigrants who cross the border illegally, especially those who arrived illegally during the past year, remain “a threat to the security of the border” and a priority for removal. But the ACLU claims in its claim that migrants have a legal right to seek asylum.

Study: over 10 million US citizens live with illegal immigrants

Hidden in the budget: Democrats are cunning to accept a plan to issue green cards to illegal immigrants