Home Educational program In the United States, a federal state of emergency was introduced due to monkeypox: who is at risk of contracting this virus and how is it transmitted

On August 4, the US government declared a public health emergency due to the spread of the monkeypox virus in the US. The United States has more cases of monkeypox than any other country in the world, which is why health experts decided to provide more information about how the virus is transmitted and how to protect yourself. The edition told in more detail People. 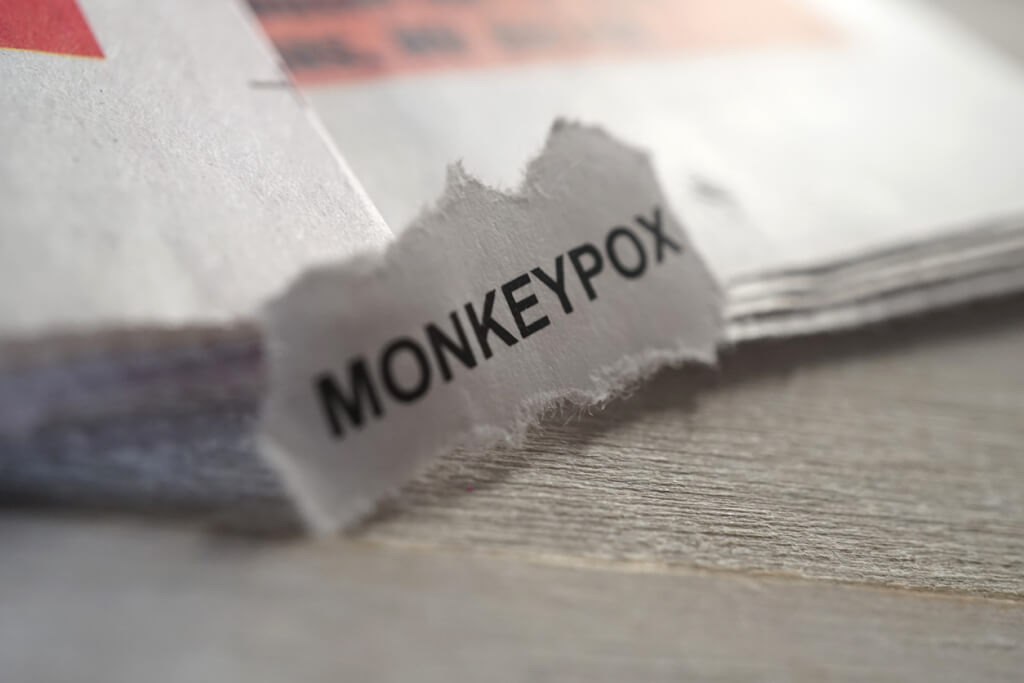 As of August 3, there were 6617 confirmed cases of monkeypox in the United States, according to the Centers for Disease Control and Prevention (CDC). Globally, 26 cases are reported in 519 countries.

Although the initial symptoms are similar to COVID-19, Dr. Linda Yancey, an infectious disease specialist at Herman Memorial Hospital in Houston, Texas, says "it's not a respiratory virus. The virus is spread through skin contact.

“However, it can be transmitted by large respiratory droplets,” says Yancey. “So if you are face to face with someone for an extended period of time, you could potentially become infected. The main cause of this particular outbreak is thought to be skin-to-skin contact."

Camille Seaton, a Georgia woman who took to social media to talk about her experience of the disease, believes she contracted the virus from money at a gas station where she works.

On the subject: An outbreak of monkeypox in the US and the world: how it manifests itself and how it is treated for a disease for which there is no cure

It is possible that monkeypox is transmitted through objects such as money, Yancey said, as the virus can persist in the environment for several days.

So monkeypox is related to smallpox. Remember that old story about the US military handing out smallpox blankets to Native Americans? It could well have been transmitted that way,” Yancey says. “And actually one of the cases in the US was a woman who was exposed to contaminated bedding. She makes a living cleaning Airbnbs. Thus, any objects that are touched frequently, such as money, doorknobs, shopping carts, can transmit the virus.”

Experts say that since the monkeypox virus is not waterborne, it is unlikely that it will spread in a pool (or hot tub), especially one that is well maintained with proper levels of chlorine. SwimSwam.

However, scientists warn against sharing towels or clothes by the pool, as this may carry a greater risk of spreading the virus.

It is "unlikely" to contract the virus in the gym, although it can be spread through bodily fluids such as sweat. There are a number of reasons for this, including the fact that most gym equipment is not very porous and therefore easy to wipe off with the proper cleaning methods that have become standard in gyms.

Hand sanitizers and cleaners are very effective at killing this virus, Yancey said. Health experts suggest returning to social distancing practices and limiting close contact, which could reduce the risk of infection.

Monkeypox can be prevented with the Jynneos smallpox vaccine, which is effective against monkeypox even when given after a person is diagnosed.

“I'm a little worried because the kids are going back to school. The virus can spread like wildfire, Yancey worries. “So everyone should warn their children: wash your hands, use disinfectant.”

“This is something to worry about and be aware of, but not to panic about,” she assures. “It is a mild, self-limiting disease. There were no deaths outside of Africa. In addition, the federal government is developing a safe and effective vaccine."

Along with the Jynneos vaccine, healthcare workers have used antiviral drugs such as tecovirimate (TPOXX) to treat monkeypox in patients who are more likely to become seriously ill.

Scientists are still studying whether the virus can be spread by an asymptomatic person or how often it is transmitted through respiratory secretions or sexual contact.

From obvious to very cunning schemes: how scammers in the USA swindle money from us

Profitable and exciting: stories of Americans who moved to cruise ships

Coffee is good for memory: Harvard scientists told how to drink it to improve brain function