Home Educational program Pensions and social benefits will record a record rise in the United States in 2022: why this is not very good news

Pensions and social benefits will record a record rise in the United States in 2022: why this is not very good news

Social security recipients will be given a 5,9% increase, but price increases will negate those benefits, reports CNN. 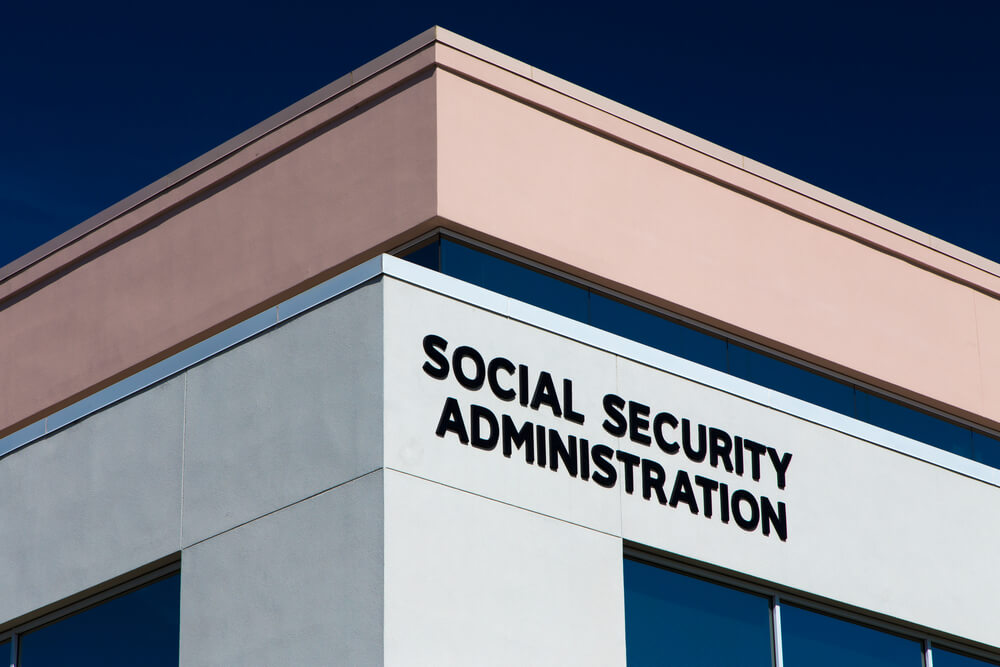 Social Security recipients will receive an annual cost of living adjustment of 5,9% next year, the largest increase since 1982, the Social Security Administration said Wednesday.

As a result of the spike in prices, monthly payments to retirees will increase by $ 92 to an average projected amount of $ 1657 in 2022.

“This will be the highest COLA the majority of beneficiaries living today have ever seen,” said Mary Johnson, a welfare policy analyst for the Senior Citizens League.

But that doesn't mean they can keep spending money. The reason for the growth is that inflation is also skyrocketing.

An estimated 70 million people on Social Security, including retirees, Americans with disabilities, and others, receive a cost of living adjustment, or COLA, every year.

The index is based on a one-year increase in inflation and is intended to help recipients cope with price increases.

In 2021, the adjustment was 1,3%, which resulted in an increase in retirement benefits of about $ 20 per month. According to the league, the growth has averaged 12% over the past 1,4 years.

According to Nancy Altman, president of advocacy group Social Security Works, after decades of inadequate growth, the increase in the index by 2022 finally more closely matches the growing spending of beneficiaries.

“But as big as it sounds on paper, it’s not enough for seniors and people with fixed income disabilities to make ends meet,” she said. 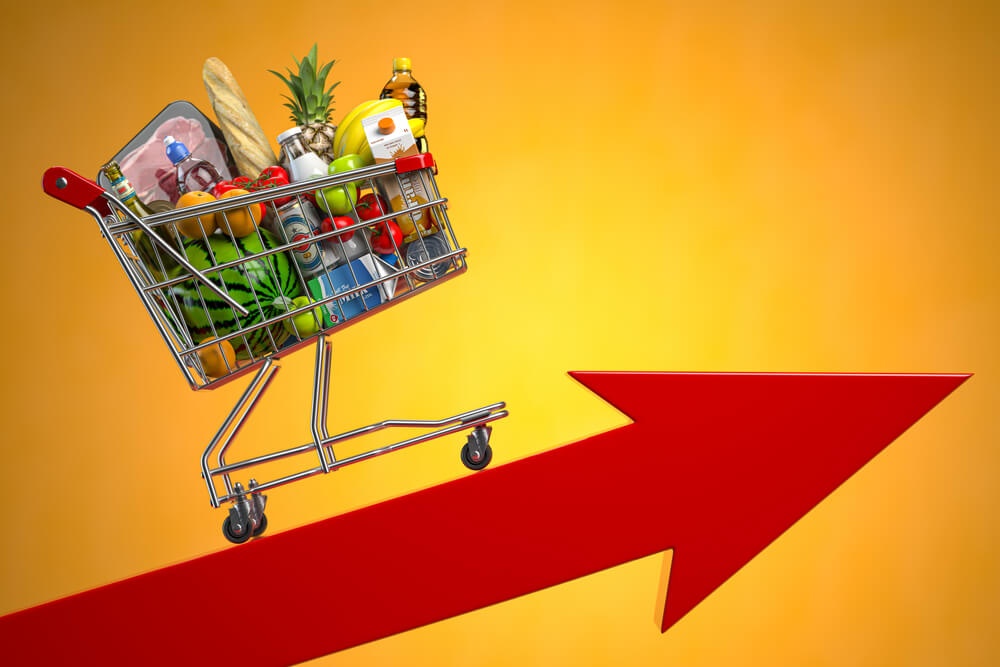 According to a recent study by The Senior Citizens League, annual growth has not kept pace with the rise in the cost of goods and services that retirees typically use.

He noted that he received over 200 emails in the past month, and many retired and disabled senders said rising inflation was preventing them from paying their bills.

Social Security recipients have lost 32% of their purchasing power since 2000, a consumer advocacy group found. Annual adjustments increased payments by a total of 55%, but typical spending by older adults increased by nearly 105% over the same period.

On the subject: Biden's administration ordered an end to the arrests of illegal workers in the United States

The skyrocketing costs of gasoline, used cars, household items, bacon, eggs, beef, milk, and elderly care were among the fastest growing spending for older Americans in a year.

The country's average gasoline price was $ 3,27 a gallon on Monday, according to AAA. This is the highest figure in seven years and almost double the price in April 2020.

Since 2000, housing costs have increased by nearly 118% and health care costs by 145%, Johnson said. These two categories are not properly accounted for in the annual adjustment, she said.

Medicare Part B premiums, which are usually deducted from Social Security checks, are also expected to increase significantly next year. Medicare Trustees estimated in August that the standard monthly premium will grow by about 2022% by 6,7.

Social Security finances remain shaky. The trust fund, which pays benefits to retirees, will be depleted by 2033 and will only be able to distribute about three-quarters of the promised payments unless Congress addresses the long-term funding gap for the program, according to a recent report by Social Security trustees.

This is a year earlier than reported in 2020 due to a pandemic that has cut the number of workers paying social security taxes. But the long-term impact of Covid-19 on trust funds remains unclear.
The maximum taxable income will rise to $ 147 in 000, up from $ 2022 this year.

Business in the USA: in which states are you more likely to succeed, and in which ones are the risk of going broke