Home In the U.S. Dogs from 113 countries, including post-Soviet countries, can no longer be imported into the United States: how you can get around the ban

Dogs from 113 countries, including post-Soviet countries, can no longer be imported into the United States: how you can get around the ban

Effective July 14, 2021, the Centers for Disease Control and Prevention (CDC) will suspend the importation of dogs from 113 countries deemed to be at high risk of rabies. The list is quite wide and includes such post-Soviet states as Armenia, Azerbaijan, Belarus, Georgia, Kazakhstan, Kyrgyzstan, Moldova, Russia, Tajikistan, Turkmenistan, Ukraine, Uzbekistan. This is stated on the site CDC. 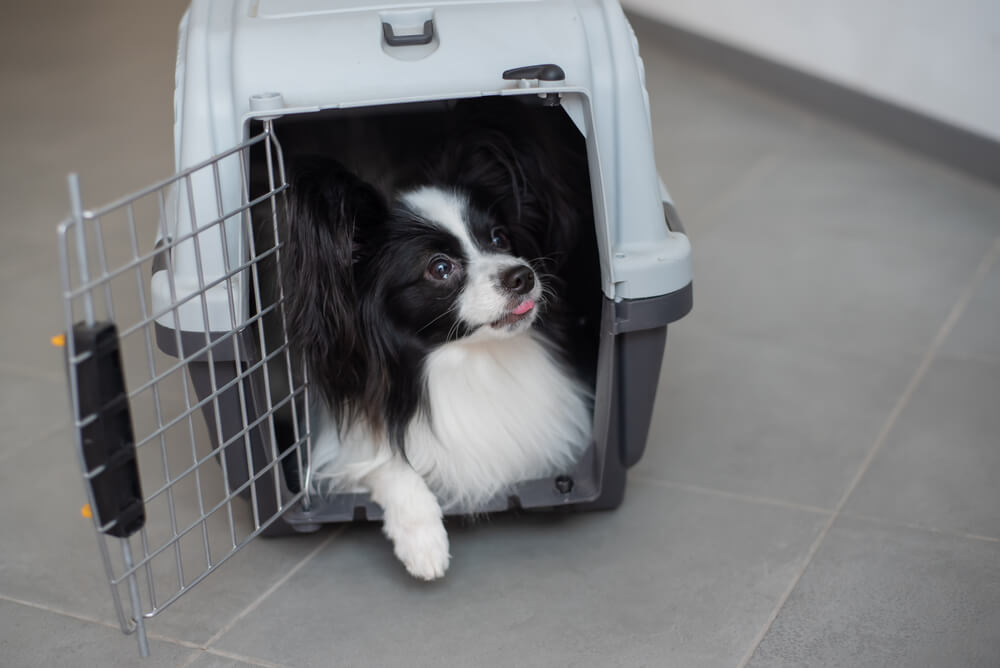 The pandemic has sparked a spike in the adoption of pets, including puppies, as Americans seek companionship while remaining isolated at home to prevent the spread of COVID-19.

This has been accompanied by an increase in the importation of dogs, as well as an increase in the number of dogs entering the country with falsified or fake rabies certificates, says Dr. Emily Pieracci of the Centers for Disease Control and Prevention. During 2020, she said, the Centers for Disease Control and Prevention (CDC) detected more than 450 dogs arriving in the United States with fake rabies certificates, a 52% increase over the previous two years.

“At the start of the pandemic, shelters reported record low numbers of animals because everyone was adopting them. And so there is a possibility that there is a correlation between empty shelters here causing an increased demand for puppies to be bought overseas, ”she says.

On the subject: Cats, dogs and other pets: how to immigrate to the USA with a pet

The quest to meet growing demand may have prompted unscrupulous breeders to “cut corners,” especially in areas so shaken by the pandemic that they have found it difficult to keep up with their rabies vaccination programs, she says. Due to the reduced flight schedule, dogs that are denied entry have to wait longer to return to the country of departure, which in some cases leads to illness and even death.

A complete list of countries can be found at link.

The CDC estimates that 6% of all dogs imported into the United States come from countries with a high risk of canine rabies. An improperly vaccinated dog is not immune to rabies and poses a threat to public health. Rabies is fatal to both humans and animals, and bringing in even one rabid dog can transmit the infection to humans, pets and wild animals.

Canine rabies has been eradicated in the United States since 2007. The suspension will protect the health and safety of dogs by preventing the importation of animals that have not been adequately vaccinated against rabies and will protect public health from the reappearance of canine rabies.

But rabies remains one of the deadliest diseases that can be transmitted from animals to humans around the world. Globally, around 59 people die from rabies every year, Pieracci said - roughly one death every nine minutes. Rabies is almost always fatal when a person develops symptoms.

CDC has coordinated with other federal agencies and organizations as needed, and CDC will periodically review this suspension.

Such permits may be granted on a case-by-case basis at the discretion of CDC. If your request for prior authorization to import a dog is denied, CDC's written denial will be considered the agency's final decision. Appeals will not be accepted.

To request prior written permission, you must follow the instructions in the section "How to Apply for a CDC Dog Import Permit" at least 30 business days (6 weeks) prior to your intention to enter the United States. Requests cannot be made at the port of entry upon arrival in the United States. Dogs arriving from high-risk countries without prior written permission from CDC will be denied entry and returned to the country of departure at the expense of the entering party.

All dogs from high-risk countries with prior written permission (CDC dog entry permit) must enter the United States at the point of entry with a live animal care facility. CDC will update the list of approved ports of entry at their website as they appear.

Before entering or re-entering the United States with a dog, travelers must check other federal regulations and federal and local requirements for rabies vaccination at their final destination.

Hogweed, hemlock and parsnip: 6 poisonous plants in the USA that are dangerous to touch