Home Leisure A record-breaking jackpot was played in the USA: a resident of Los Angeles won $2 billion

A record-breaking jackpot was played in the USA: a resident of Los Angeles won $2 billion

After a nightly delay in the drawing of the largest jackpot in American history on November 7 due to security concerns, California lottery officials said on November 8 that a $2 billion winning ticket had been sold in Los Angeles County, reports The New York Times. 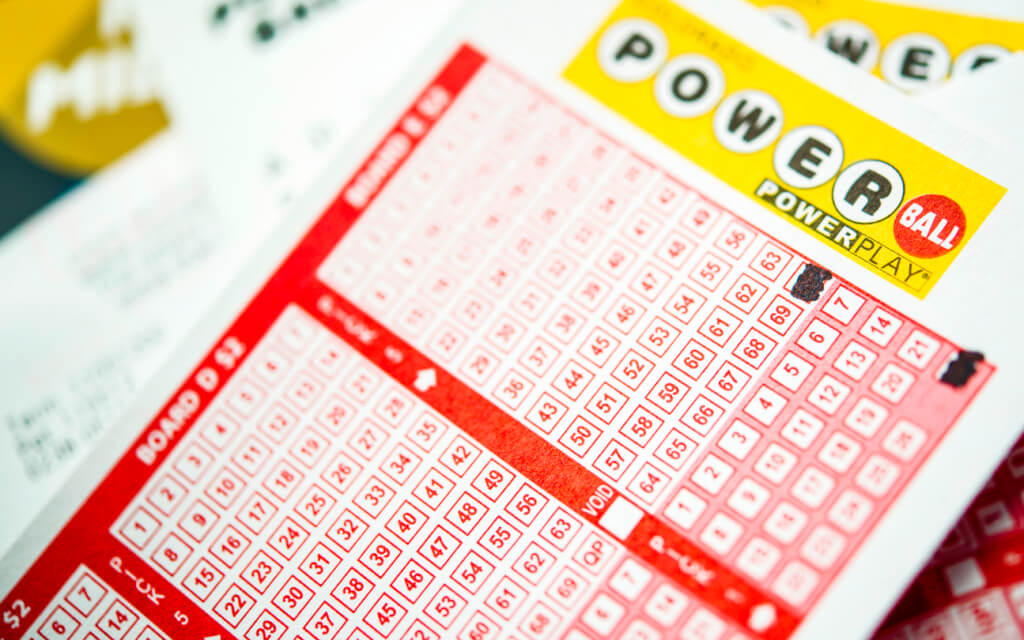 The California Lottery said the "single winning" Powerball ticket was sold at Joe's Service Center in Altadena, a gas station north of Pasadena. Lottery officials said the ticket holder became the first lottery billionaire in the state. The name of the winner has not yet been announced.

On the subject: Lucky squared: how people win lottery jackpots multiple times in a row

Powerball officials announced the winning numbers on the morning of November 8: 10, 33, 41, 47 and 56, with another 10 being Powerball. The winning ticket matched all six numbers.

The draw, originally scheduled for 22:59 pm ET on November 7, was detained for several hours as one of the 48 participating state lotteries needed "additional time to complete the necessary security protocols," according to a Powerball statement.

A spokesman for the Minnesota Lottery said in an email that after "unprecedented lottery interest" its "sales verification system has caused a processing delay." The official added that the "integrity of the process" has never been compromised and that the Minnesota State Lottery "does a thorough review."

The Powerball jackpot has grown steadily for months after 40 consecutive draws without a winner and sparked a ticket-buying frenzy across the country by regular lottery players and even some skeptics hoping to win even though it stood at 1 in 292,2 million.

The winner will receive the largest payout in U.S. lottery history, officials said, eclipsing a $1,586 billion payout in 2016 split among three Powerball winners in California, Florida and Tennessee that set a world record.

Google has added a very handy feature: you can track all your packages via Gmail

Banks in the USA offer bonuses for opening an account: you can get up to $2000

Black Friday is coming: where did this holiday come from and where to look for the best discounts