Home Page In the U.S. Aeroflot employees smuggled Apple technology from the US to Russia

Aeroflot employees smuggled Apple technology from the US to Russia

The United States accused 10 people of smuggling electronics into Russia. In connection with this case, the State Department revoked visas from 113 Aeroflot employees, writes "Voice of America". 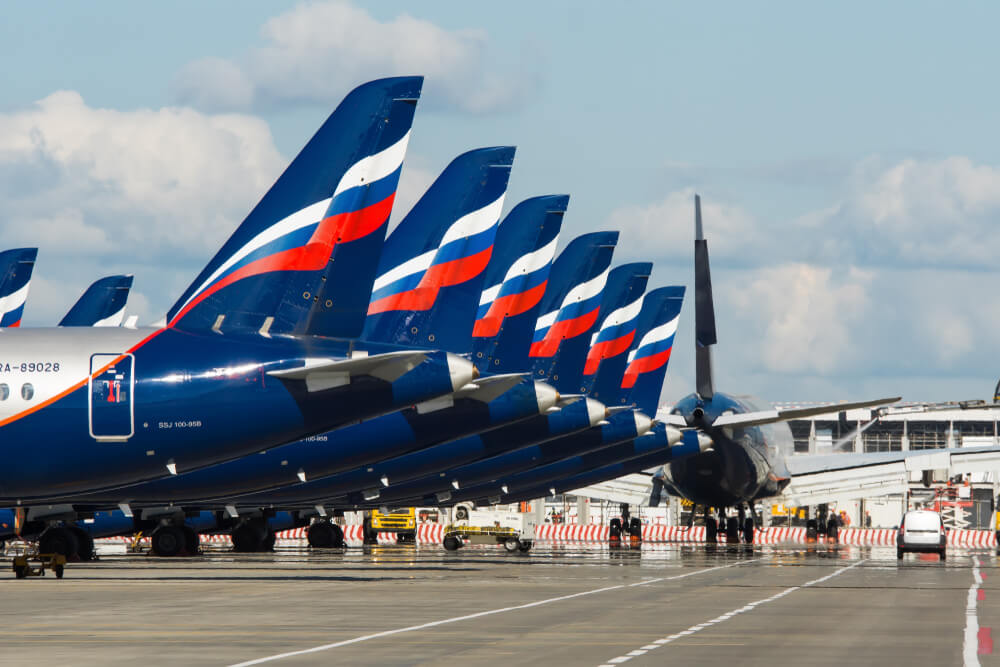 In the United States, court documents have been declassified, from which it became known that 10 persons were charged with transporting stolen property, failure to provide export information, illegal export of electronic devices and conspiracy to commit these crimes.

The defendants reportedly participated in the illegal export of electronic devices from the United States to Russia, in particular Apple products, using couriers, many of whom are current or former employees of Aeroflot.

According to the statement of the Ministry of Justice, Akmal Asadov, Sayuz Daibagya, Anton Perevoznikov, Shokhrukh Saidov, Marat Shadkhin, Kirill Sokhonchuk and Zokir Iskander were arrested in this case. They will be charged on Monday 26 October. Azamat Bobomurodov was arrested in the Northern District of Illinois. He will be charged in this district. Two more defendants are absconding from justice.

According to the court documents, the defendants exported more than $ 50 million worth of electronic devices from the United States to Russia, including iPhones, iPads and Apple Watch.

As a result of the investigation, the State Department revoked about 113 visas from Aeroflot employees for participating in their scheme.

Kremlin spokesman Dmitry Peskov said on Tuesday, October 20 that he was unfamiliar with the accusations against the Russian company. At the same time, he expressed confidence that the company will be able to protect its interests.

On the subject: 'Most destructive in history': the United States accused Russian hackers of cyberattacks around the world

In a statement, the press service of Aeroflot claims that the published list of citizens who have been charged, there are no former or current employees of Aeroflot.

According to Aeroflot, the company's representative office interacts with the Russian Embassy in the United States and the Consulate General in New York to clarify the essence of possible claims against Aeroflot and agree on further actions.