Home In the U.S. Hurricane season officially begins in the USA: what to prepare for and what to stock up on

June began, and with it the hurricane season, which officially lasts from June 1 to November 30, writes Fox35. Forecasters predict that the season will be more active than usual. 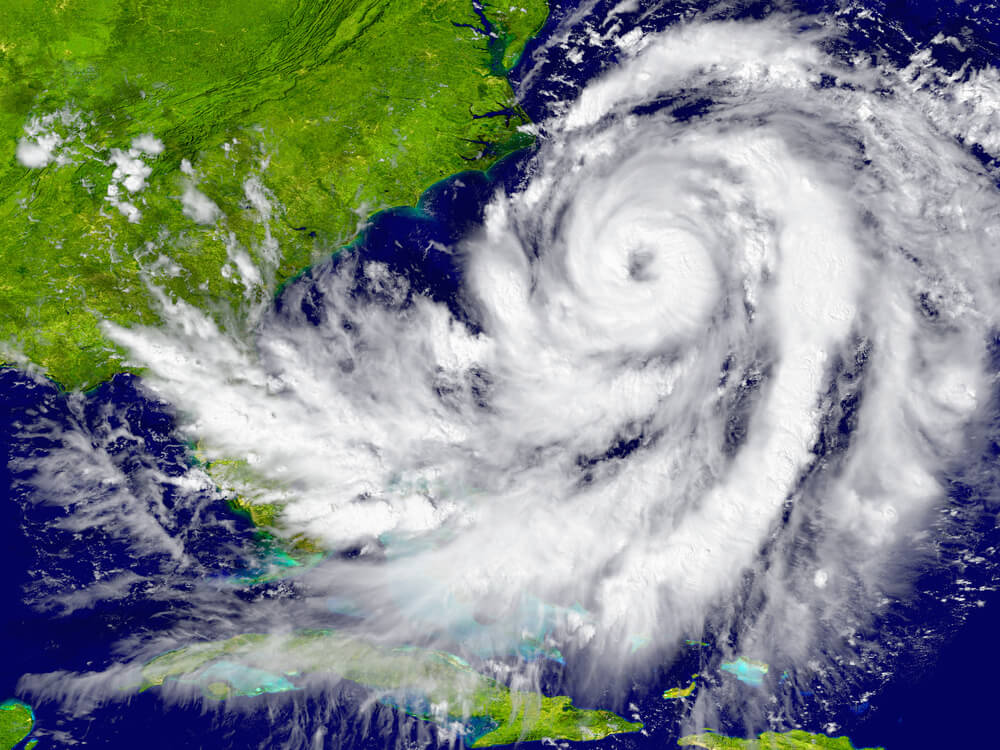 The National Oceanic and Atmospheric Administration (NOAA) predicted above-average season activity, with 13 to 19 named storms, 6-10 of which would be hurricanes and 3-6 major category XNUMX and higher hurricanes.

AccuWeather meteorologists also predicted that activity this season will be “above normal,” with 14-18 tropical storms. It is expected that 7-9 of these will become hurricanes, and 2-4 may become major hurricanes.

Experts from the University of Colorado expect the same, predicting "activity is above normal."

Specialists at the Earth System Science Center in Pennsylvania also predicted an active season, with 15-24 tropical storms that would be named. This could make 2020 a record year.

How many storms and hurricanes will actually be, time will tell. Tropical storms Arthur and Berta have already been recorded in the Atlantic over the past couple of weeks.

For comparison, the Atlantic hurricane season of 2019 totaled 18 storms with names, which is consistent with 1969 data, and was the fourth busiest season in 150 years.

On the subject: Dozens of devastating storms: US residents face an unusually harsh hurricane season

What happens in the pacific

Tropical storm Amanda in the Pacific Ocean weakened after landing on the coast in Guatemala, but the residual effects of this storm could turn into a tropical depression in the Gulf of Mexico, writes ABC13.

On Monday, June 1, the National Hurricane Center gave an 80 percent chance of a gulf storm developing over the next 48 hours.

According to the National Hurricane Center, the remnants of the system will continue to move northwest and may end up in Campeche Bay by the evening of June 1. If the weather system moves back over the water, it can develop into a tropical depression.

Over the next few days, heavy rains will continue in southern Mexico. If the system intensifies before a tropical storm, it will be called Cristobal.

ABC13 meteorologists began to observe the system, which received the name Amanda, in the last week of May, when it formed in the Pacific Ocean.

The weather does not pose an immediate risk to the Texas coast or any one specific area, but forecast models hint at the possibility of the continuation of this storm, so everyone on the Gulf of Mexico should be aware of the weather in the coming days.

Stocks for the hurricane season

For each hurricane season, it is important to prepare and stock up on everything you need. Here's what the US Federal Emergency Management Agency (FEMA) recommends:

In addition, the Centers for Disease Control and Prevention (CDC) recommends these materials:

Storm Arthur brought record rains and strong winds to the southeastern United States: what residents should prepare for

By 2100, half of the world's beaches will disappear due to climate change