Home In the U.S. In the US, the number of car thefts increased by 510% in 7 years: how to protect your car

Car thefts in major US cities are up 510%, with Chicago, New York, Philadelphia and New Orleans seeing a 'worrisome' surge in crime, reports Dailymail. 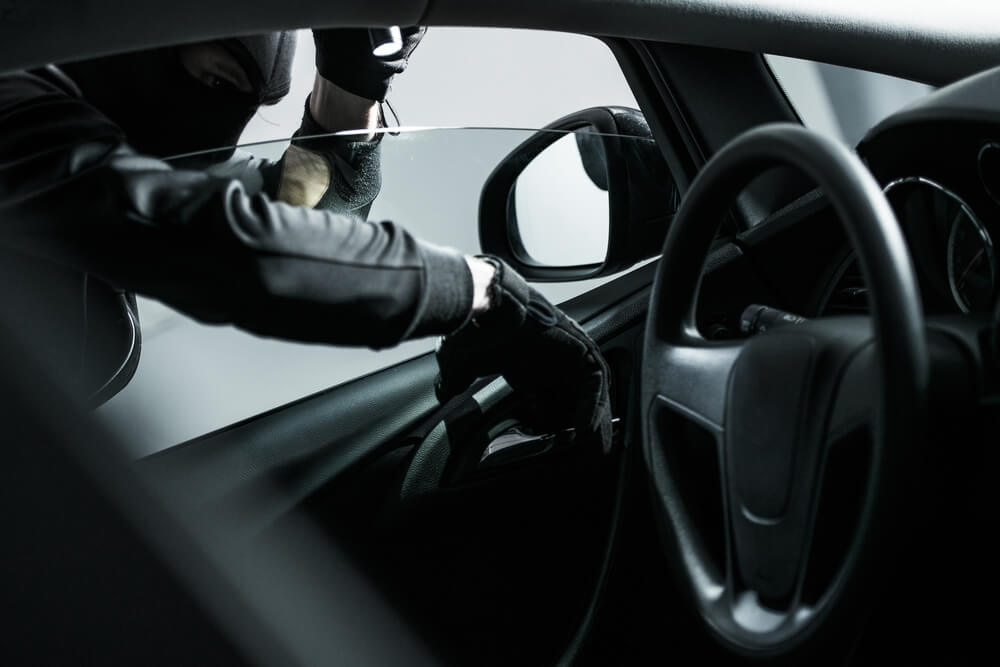 With a general rise in violent crime across the country, cities like Chicago, New York, Philadelphia, and New Orleans are seeing a surge in violent vehicle hijackings. Critics blame the penal reform system.

Others say changes during the pandemic, including pickup and increased demand for delivery services, have contributed to the surge.

City alderman Ray Lopez gave his take on the matter, saying it looks like the perfect storm as soft crime policies come to a head during the pandemic.

On the subject: 3G networks will soon disappear, and with them many functions of your car: what automakers recommend

The NYPD opined that New York had become a city of car thieves.

Other cities seeing a spike in cases include Philadelphia, which has recorded 750 auto thefts, up 34% from last year, Philadelphia Police Commissioner Danielle Outlaw said in an online statement.

“The onslaught of violence going on in Philadelphia is completely unacceptable and we continue to do everything we can to contain these trends,” Outlaw said.

“One of the most worrying trends we're seeing in Philadelphia is the astounding rise in auto thefts — the taking of vehicles by force — that have occurred over the past two years,” she added.

She said that perhaps this trend is related to the pandemic.

“The COVID-19 pandemic has made the wearing of masks the norm, and this has given offenders an additional opportunity not to attract the attention of their victims, and also made it more difficult to identify perpetrators,” she said.

The situation in Philadelphia made headlines after Congresswoman Mary Gay Scanlon, 62, a progressive Democrat, was robbed at gunpoint.

She was unharmed by the gunman who escaped with her purse, purse and phone.

Less than a day later, Illinois Senator Kimberly Lightford reported that her car had been stolen at gunpoint.

Lightford, 53, a Democrat who has been accused of being "soft on crime" and seeking to defund police departments in Illinois. She was not physically harmed during the incident, part of which was filmed by a Ring camera in suburban Chicago on January 18th.

Last June, the University of Chicago City Laboratories Department released a report showing that in 2020, police arrested the perpetrators in just 11% of auto theft cases, in 2019 there were more such arrests at 20% of cases.

Minneapolis Police Chief Jeffrey Norman said the justice system has opened a "revolving door" for criminals who feel "audacity to become repeat offenders" by repeating crimes over and over again.

Last year there were 288 car thefts in the city.

There have been 36 reported car thefts this year so far, up 1100% from last year, according to Metro Crime, a trend-tracking city police force.

Last week, an increase in crime in the city of Louisiana led to a row between New Orleans Police Superintendent Sean Ferguson and District Attorney Jason Williams.

While Ferguson pointed to a soft criminal justice system, Williams blamed the police for the low clearance rate.

“The people of this city are rightfully disappointed,” Williams told reporters during a recent press conference.

How to protect your car from theft

«Approaching my car and intending to open the trunk for shopping, I suddenly found that two hijackers were sitting in the cabin - a guy and a girl! Noticing me, the young man jumped up from his seat, gave on the gas, almost knocking me down. I well remember that furious look of the criminal thrown at me, just at the moment when I was already dialing 911 on my phone,” says drugoeus in his blog in LiveJournal.

In this case, everything ended more or less safely - the car was found two days later on a parallel street (most likely the hijackers were frightened of a police chase and abandoned the car) with a bright yellow receipt on the windshield.

“As you know, these poisonous notes from the highway service do not bode well,” says the Sacramento resident. “I went to the DMV, paid a fine ($35) for packing, took the car from the impound (another $265) – in total, we walked for $300.”

There are a few simple rules to keep in mind to avoid your car being stolen by criminals:

It is very important to remember that if your car is being stolen while at gunpoint, the best option is to let the criminals do it. After all, your health and even life is more important than a four-wheeled friend.

In recent years, antibiotic resistance has begun to kill more people than cancer and AIDS.