Home In the U.S. In the USA 266 000 of new jobs for a month were created: the most demanded areas

In the USA 266 000 of new jobs for a month were created: the most demanded areas

According to data released on Friday by the Department of Labor, the US labor market in November showed amazing results: the number of jobs in the non-agricultural sector increased by 266 000, and the unemployment rate fell to 3,5%. 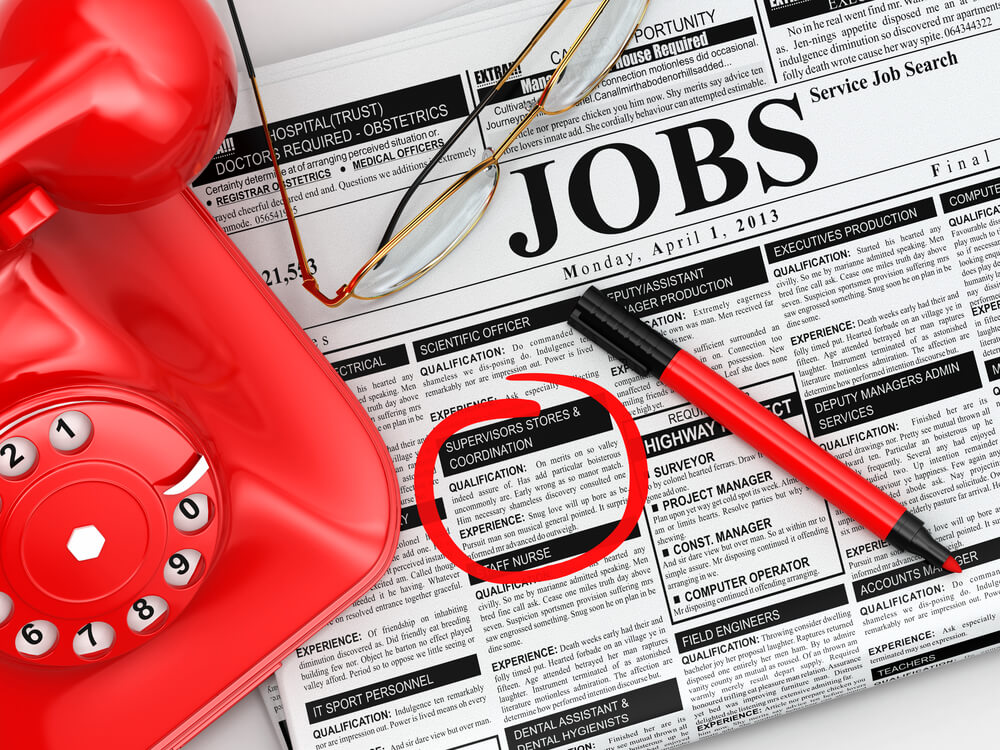 Job growth was the best since 312 in January and surpassed the November 000 figure of 2018. While the hopes were already met, much of the results were based on the return of General Motors workers after a prolonged strike. This dynamic did indeed increase employment in the automotive industry by 196, which is part of a total growth of 000 in manufacturing. The sector of vehicles and spare parts in October decreased by 41 items.

New jobs were distributed among many sectors. The healthcare sector added 45 000 jobs after only 12 000 appeared in October.

On the subject: Cities with the highest job growth in the country: how much they earn

In the leisure and hospitality industry, jobs increased by 45; in professional and business services, by 000; both sectors have grown by 31 and 000 respectively over the past 219 months. Wage growth was also better than expected.

The average hourly earnings increased by 3,1% compared to the previous year, while the average working week remained unchanged at 34,4 hours. In addition to significant November growth, the changes brought the average monthly value of 2019 of the year to 180 000 compared to 223 000 in 2018.

“This is explosive and the US economy remains focused on jobs,” said Tony Bedikian, head of global markets at Citizens Bank. - The unemployment rate is at a 50-year low, and wages are rising. Business owners may become more cautious due to trade and political uncertainties, and growth may be slow, but consumers continue to spend. "

But the news does not please everyone. As the holiday shopping season progressed, retailers added a total of 2 000 net jobs, and the mining industry lost 7000 jobs, resulting in 19 000 jobs lost in May.

On the subject: In September, 136 000 jobs were added to the USA: in which cities is it easiest to find a job

A report on jobs was presented in a difficult year for the US economy. Fears of recession intensified in late summer. The trade war between the US and China also raised concerns about instability, and the bond market sent signals related to a possible recession. The Federal Reserve has responded to this by lowering the base interest rate by 3 times. This time the Fed is convening next week, and officials have made it clear that they are not planning further rate changes unless the conditions change significantly.

How illegals manage to work and study in the USA: answers to the main questions

The White House tightens requirements for recipients of food stamps: it will affect hundreds of thousands of people

Investment green cards almost doubled in price: what you need to know about changes in the EB-5 program

'Now I live on the street': how medical bills bust insured Americans