Toxic heavy metals have been found in popular baby food, according to a new report from the US Congress. The Food and Drug Administration (FDA) notifies consumers of potential risks, writes The Washington Post. 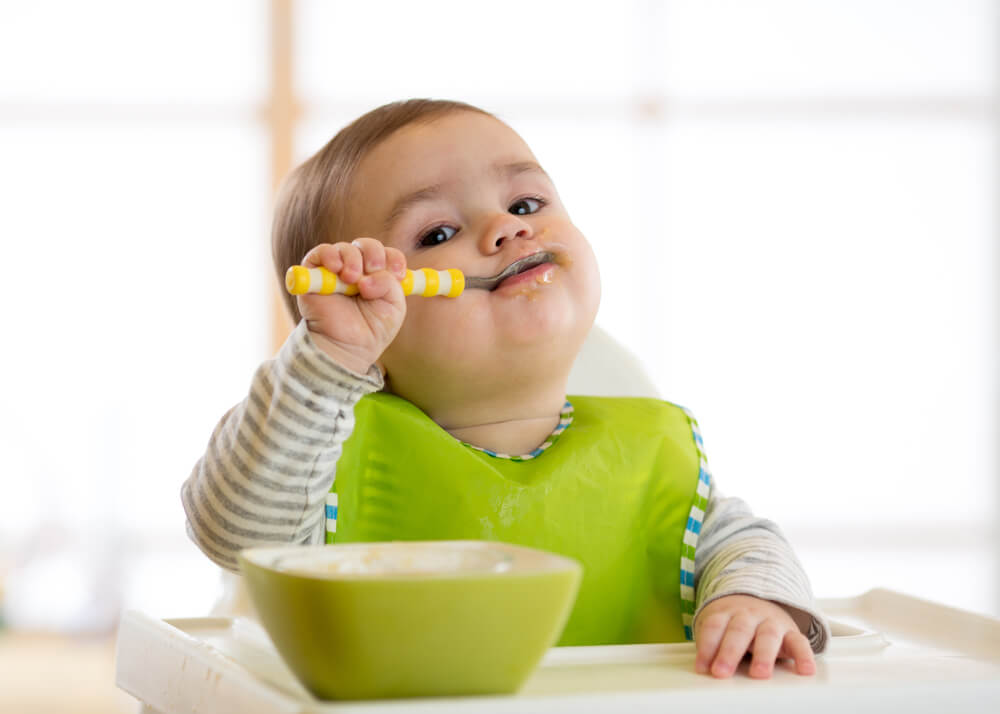 The report says many of the products created by the country's largest commercial baby food manufacturers Gerber, Beech-Nut, HappyBABY, and Earth's Best contain significant levels of toxic heavy metals. These include arsenic, lead, cadmium and mercury, which can jeopardize the neurological development of babies.

In a February 4 report from the House Control Committee's Subcommittee on Economic and Consumer Policy, the House of Representatives said heavy metals were found in rice cereals, mashed sweet potatoes, juices and puff sugars.

The committee said the results show a need for stricter regulation of commercial baby food production, including FDA standards for heavy metals, as well as mandatory testing for heavy metals.

“Over the past decade, advocates and academics have brought this to the attention of the FDA,” said subcommittee chairman Raja Krishnamurti, Illinois. “The FDA needs to set standards and better regulate this industry from now on. It's shocking that parents are virtually completely left to fend for themselves by their government. "

The FDA said it is reviewing the results.

According to the Toxic Substances and Disease Registry Agency of the Department of Health and Human Services, arsenic ranks first among natural substances that pose a significant risk to human health. Although baby food has no maximum levels for arsenic (with the exception of infant rice porridge, which has a maximum of 100 ppb (parts per billion), the FDA has set maximum acceptable levels in bottled water at 10 ppb.

While Hain typically tested only its ingredients and not finished products, documents show that the company used many of the ingredients in its 309 ppb arsenic baby food. Test data shows that Hain used at least 24 ingredients with over 100 ppb.

In response to the release of the report, Hain spokeswoman Robin Shallow said, "Earth's Best is continually supporting efforts to reduce naturally occurring heavy metals in our foods."

On the subject: US recalls popular heaters due to risk of fire and carbon monoxide poisoning

Lead is ranked 2nd in the list of potential health threats, according to the Agency for the Registration of Toxic Substances and Diseases. There is no federal standard for lead in infant formula, but health experts increasingly agree that levels should not exceed 1 ppb. The American Academy of Pediatrics, the Environmental Defense Fund and Consumer Reports have all called for levels of 1 ppb or less in food and drink consumed by infants and children.

“35 years ago, Beech-Nut set standards for heavy metal testing and we are constantly reviewing and strengthening them where possible,” said Jason Jacobs, vice president of food safety, quality and innovation. "We look forward to working with the FDA in partnership with the Baby Food Council on science-based standards that food suppliers can implement in our industry."

Gerber used carrots containing up to 87 ppb of cadmium, and Nurture sold baby food containing up to 10 ppb mercury. And even when baby food was tested to exceed the limits for these heavy metals, it was still sold. Gerber said they had not seen the report and could not specifically comment on the findings.

“Exposure to these toxic heavy metals affects babies' brain and nervous systems, their behavior, and constantly lowers their IQ,” says Tom Neltner, director of chemicals policy at the Environmental Defense Foundation, which has been researching lead in foods for 25 years. nutrition.

The committee began investigating after it learned of high levels of arsenic in certain baby foods in a study by Healthy Babies Bright Futures, an alliance of nonprofit organizations that aims to tangibly reduce infant exposure to toxic chemicals.

The Trump administration has been apprised of the risks that commercial baby food may contain heavy metals, Krishnamurti said. But the bigger problem is that the FDA needs to set legal standards for each of these heavy metals in baby food.

The report also cites high levels of lead, arsenic and cadmium found in Happy Family Organics (Nurture) baby food. CEO Anne Laraway said many of the results presented in the 2019 report were compiled from a small subset of their portfolio, "and are generally not representative of our entire range of products on the shelves today."

Randy Hargrove, senior director of national media relations at Walmart, says his company responded to a subcommittee's request last year. In her letter, she stated that any product testing would be done by Walmart suppliers. Sprout Foods did not respond to requests for comment.

"The FDA must intervene in the violation," Krishnamurti said. He says this is the committee's third investigation aimed at children. Two others investigated the safety of car seats and talcum powder.

“We acknowledge that there is still a lot of work to be done,” the FDA said in a statement, “but we reaffirm our commitment to continue to reduce consumer exposure to toxic elements and other contaminants in food.”

Amazon has revealed tens of thousands of paid reviews: how their authors make money

Inexpensive items not worth buying at Costco