Home In the U.S. In Seattle, a van crashed into a store: 2-year-old child in critical condition

In Seattle, a van crashed into a store: 2-year-old child in critical condition

On Monday, December 16, in the evening, eleven people were injured when a white van crashed into a Ross store in Seattle, Washington. Writes about it CNN. 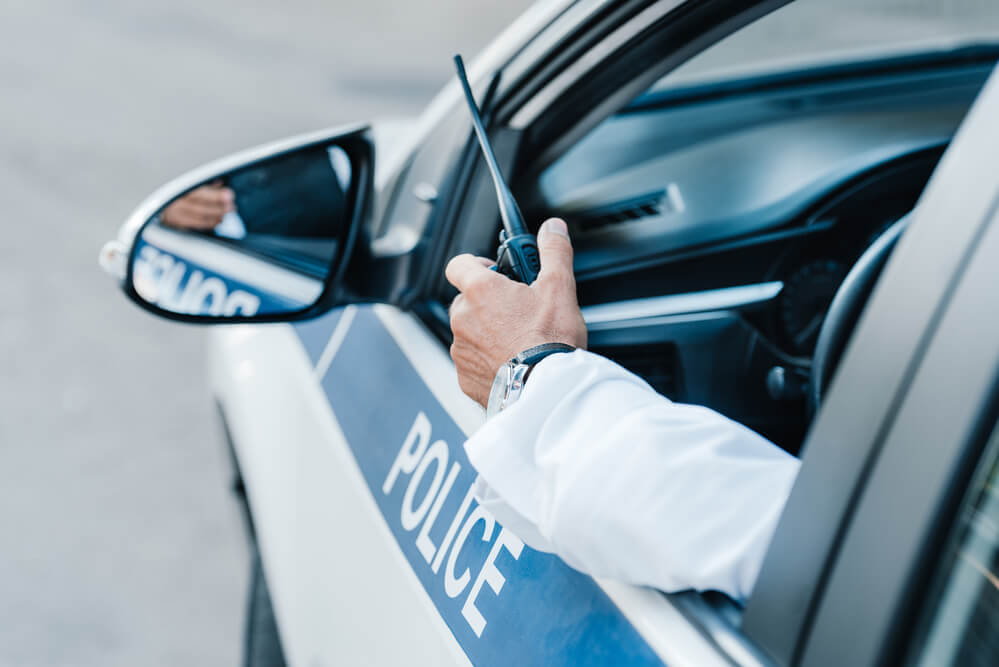 According to Sergeant King County Sheriff Ryan Abbott, the two suspects tried to leave the store parking lot after the theft, but eventually crashed into the store. According to police, at least three people were seriously injured and are in critical condition, including a 2-year-old boy.

According to police, a woman was stealing in a store, ran out of it and sat on the passenger seat of a white van parked in the parking lot.

The driver tried to leave at high speed, hit a car parked right in front of the store, and then headed straight out the window and into the store.

The van drove past the box office directly to the clothing department, where he hit several people and a stroller with a 2-year-old boy inside.

The driver of the van, a 51-year-old man, was arrested on suspicion of being under the influence of drugs, police said. The woman was also taken into custody.

Google Parking Van: How IT Professionals Live in San Francisco

Personal experience: what each of us can do to save the planet

Personal experience: what I did in Russia and stopped doing in the USA