Home Page In the U.S. No fish species DNA found in tuna sandwiches: how is this possible

A laboratory test conducted by the New York Times found no tuna DNA in the 60-inch (1,5 m) tuna sandwiches that were examined. The experiment included sandwiches from three Subway stores in Los Angeles, California. The edition told in more detail NY Daily News. 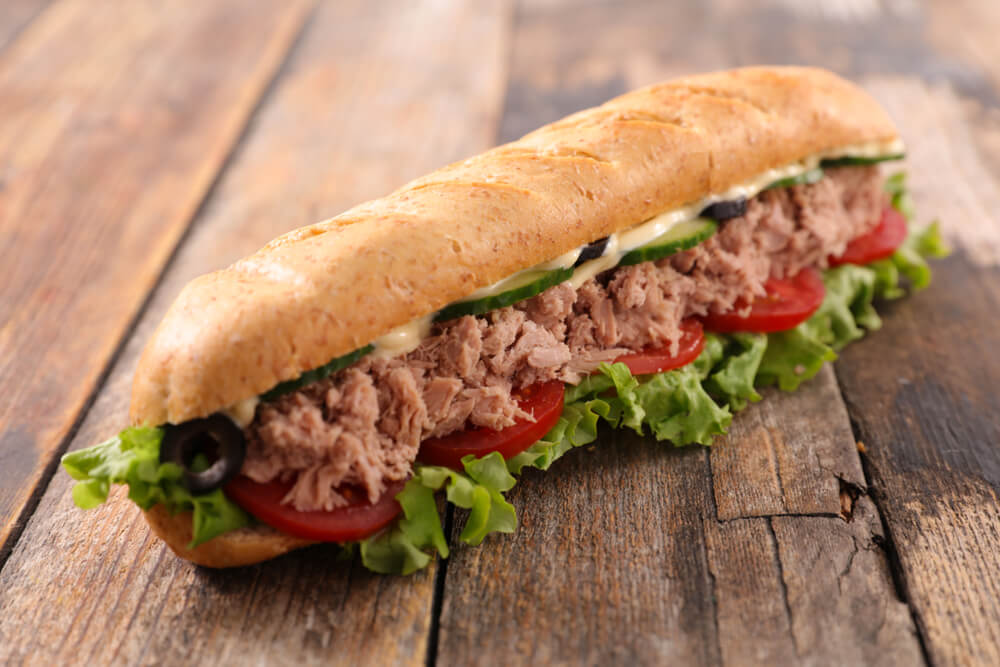 According to a representative of the laboratory that conducted the testing, there are two options as to why they did not find the tuna. The first explanation is that tuna is processed in such a way that it cannot be accurately identified on sandwiches. Second, there is no tuna.

The testing included a polymerase chain reaction test, which searched for the DNA of five different tuna species.

On the subject: Useless and toxic: 6 products you shouldn't buy in US supermarkets

Subway tuna sandwiches have been tested in the past and the results have varied. When Inside Edition ran a similar test using sandwiches from Queens and the Applied Food Technologies lab in Florida, they reportedly found that Subway sandwiches did contain tuna. This time, the lab asked not to be named for fear it would hurt future business opportunities.

The Subway tuna controversy erupted when a class action lawsuit was filed in California in January that said there was something suspicious about the sandwiches.

Subway believes that "the claims that their sandwiches do not have tuna are simply not true," customers receive "fully cooked tuna." There are about 20000 Subways in the US and about the same abroad. Their tuna offerings are among the most popular in eateries, the spokesperson said.

The Times spoke to several experts, including Subway's sandwich staff and fishmongers, who saw no reason why Subway wouldn't use real tuna. It has also been suggested that they may have bought the fish from a cannery, which could be responsible for the inaccurate labeling. It has also been suggested that after cooking the tuna in Subway, its molecular combination may be disrupted, making it difficult to identify the fish. Times testing failed to identify any specific fish.

Inexpensive items not worth buying at Costco

20 American dishes everyone should try