Home Page In the U.S. In the US Senate supported the resolution against the Russian aggression in the Black Sea

The US Sentai Foreign Affairs Committee approved and recommended for approval a resolution calling for freedom of navigation in the Black Sea and supports the cancellation of the Nord Stream 2 gas pipeline. 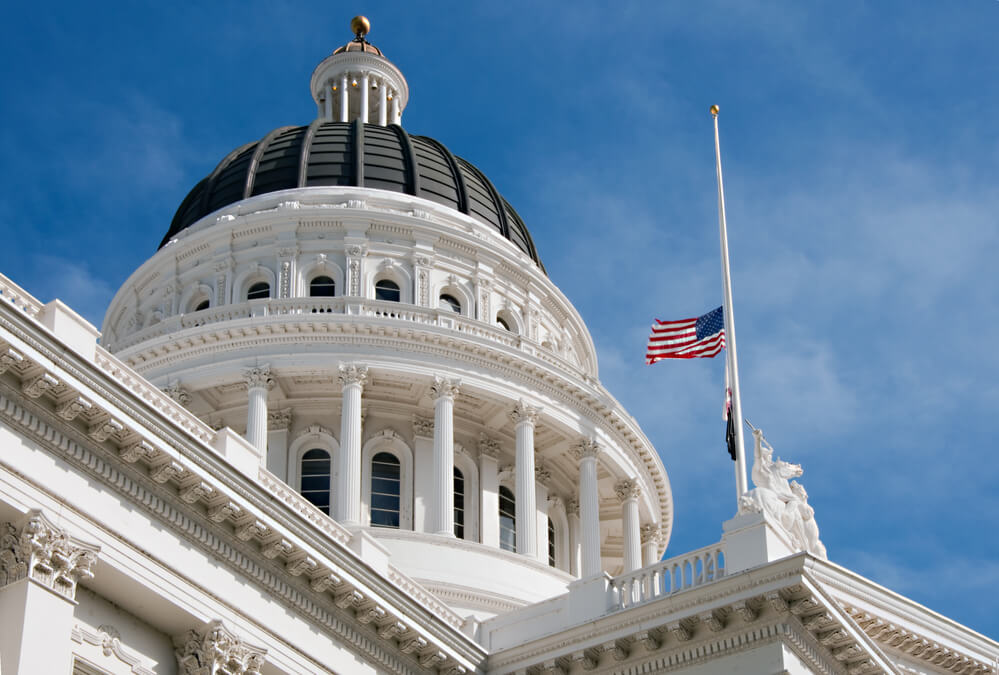 About it сообщает Facebook Embassy of Ukraine in the United States.

It is noted that about seven dozen senators from the Democratic and Republican parties became co-authors of the resolution.

"In the document, lawmakers call on the US President to provide additional security support to our country through the relevant programs of the State Department and the Pentagon, especially with the aim of strengthening Ukraine's maritime capabilities to prevent and repel further Russian aggression," the statement said.

In addition, the senators call on Trump to urgently conduct a joint operation with US allies to ensure freedom of navigation in the Black Sea.

The purpose of this operation, the senators called a demonstration of support for internationally recognized borders, bilateral agreements and the principle of safe passage of the Kerch Strait and the Sea of ​​Azov by ships.

Also, US lawmakers are calling on NATO to strengthen the Alliance’s presence and capabilities in the Black Sea, including monitoring the situation at sea and coastal defense.

"The sanctions against the Russian Federation, which are a direct consequence of the actions of the authorities of this country, continue to operate and intensify until Russian behavior is properly changed," the document says.

“Senators also welcome and support the resolution of the European Parliament of December 12, 2018, condemning the Russian aggression in the Kerch Strait, and calls for the cancellation of Nord Stream 2 because of its threat to the energy security of Europe,” the Ukrainian Embassy in the United States notes.

Recall that after the November 25 incident, when ship of the Russian Federation rammed a tug of Naval Forces of Ukraine at the exit from the Kerch Strait, Russia used weapons against the ships of the Ukrainian Navy, capturing three ships. There are at least 6 wounded on board, 23 Ukrainians have become Russian prisoners of war.

Alcohol for $ 400, broken cabins and gluttony: what awaits Russians on a Caribbean cruise