Home In the U.S. The secret is revealed how a San Francisco subway cleaner could earn $ 270 thousand.

The secret is revealed how a San Francisco subway cleaner could earn $ 270 thousand. 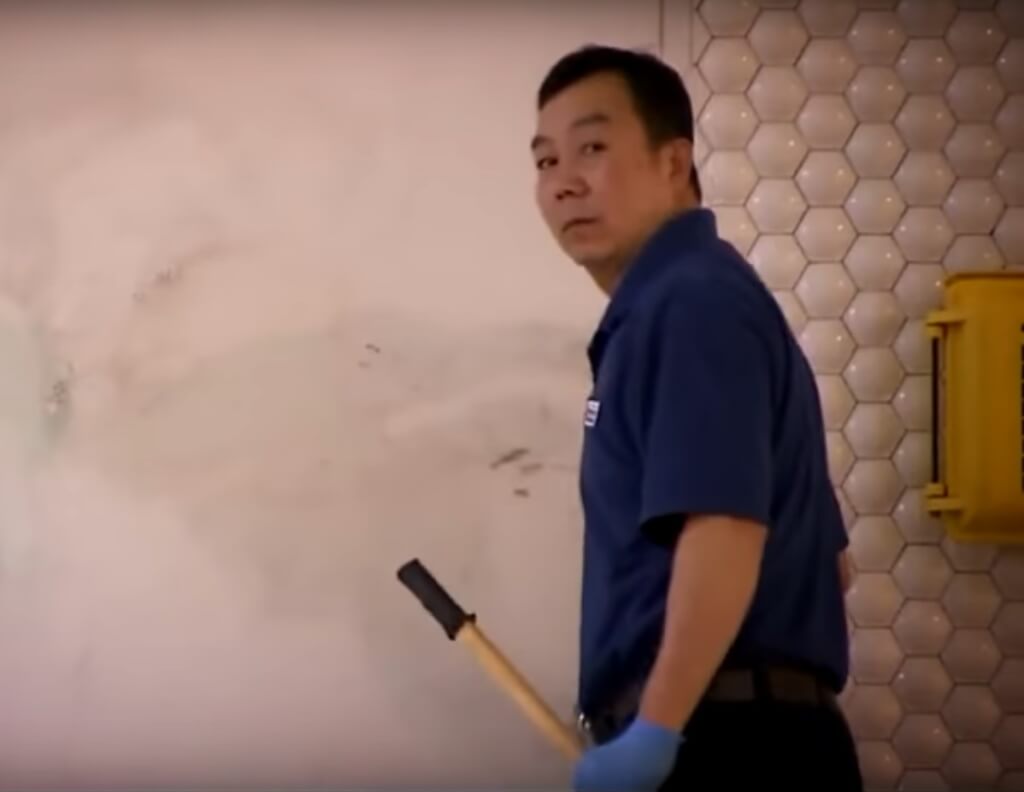 The San Francisco subway cleaner in the past has earned more than a quarter of a million dollars, at a rate of about $ 57 thousand per year. Journalists have calculated how a resident of San Francisco managed to earn such a sum.

In order to see how Chan could work on 14 hours per day, KTVU requested video surveillance from BART.

The record shows that Zhang sat in the technical room twice a day: once 54 minutes, the second time 90 minutes. The next day, the janitor sat 90 minutes in the afternoon and 78 minutes later in the evening.

“The official full earnings of Mr. Zhang in 2015 were $ 276 121. 07, ”said Alicia Trost, spokeswoman for Bay Area Rapid Transit. Journalists counted by the hour how this amount was obtained.

It turned out that Zhang had worked 4 for thousands of hours in 2015. This is 2 times more than the average 40 worker works per week with paid vacations. Of these 4 thousands of hours that Zhang worked, 1420.73 was normal working hours, 24 hours of paid sick leave, 192 hours of vacation, 48 hours of rest, 3,27 hours of administrative leave. In addition, overtime, Zhang worked 1821.53 hours (paid one and a half times the normal rate), 63 hours on weekends, 601 an hour of double working day (paid 2 times the normal rate).

“This person takes all the work that they can. And all this is taken into account in the documents, ”says the representative of the metro.

The publication also notes that on average in the country, employees of a similar profession receive $ 27 thousand per year, that is, almost 10 times less.

By comparison, other cleaners 49 earned more than $ 100 thousand in 2015 a year. BART confirmed that they did not interfere with the cleaners to work in overtime and not one of them was checked for the quality of work.

Legal ways not to pay fees and service fees

Personal experience. Like thanks to the credit card, I travel for free.

How to make money off electricity

Three ways to make money while on vacation