Home World The world's first bitcoin city will be built in El Salvador: there will be no taxes, and cryptocurrency will be mined with the help of a volcano

El Salvador is about to build a city called Bitcoin City. This was stated by the President of the country Nayib Bukele. What the city will look like and what residents will start to do, the newspaper said Esquire. 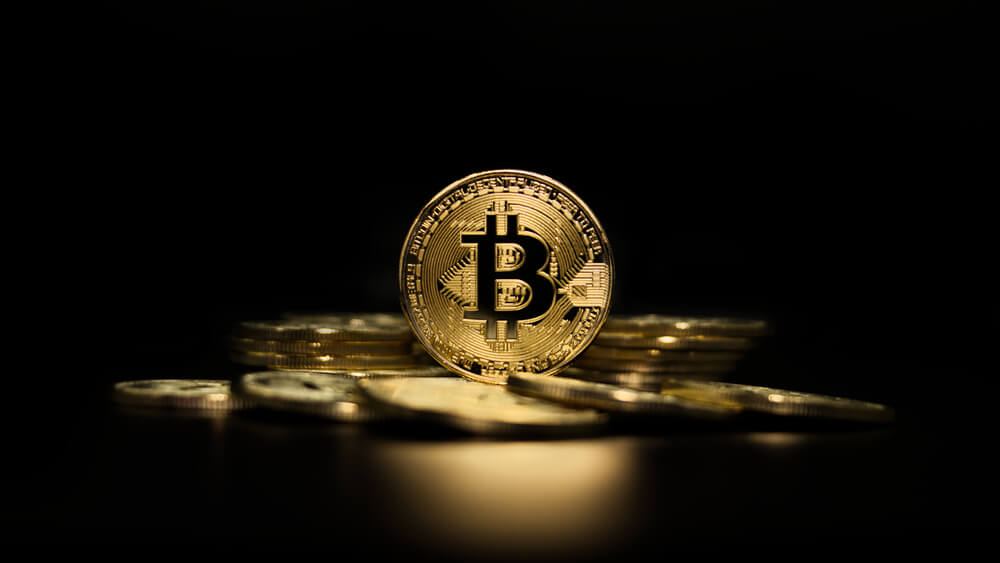 According to the president, the world's first cryptocurrency city will have a rounded shape, and an exhibition complex in the form of a bitcoin symbol will be placed in its center - ₿.

Bitcoin City is planned to be built in the eastern region of La Union. To supply the city with energy, a geothermal power plant will be built near the Konchagua volcano.

On the subject: Twitter users will be able to receive bitcoins for tweets: how it works

Residents of this city will be able to mine cryptocurrency using the energy of the Konchagua volcano, and will also be exempt from paying all taxes (on profits, property, capital gains, etc.), except for VAT.

Along the Gulf of Fonseca, near a volcano, will live #bitcoincity: a place with no income, property, payroll or municipal taxes, Salvadoran President @nayibbukele announced at #bitcoinweek last night. 👇https://t.co/yJcHknpdJB pic.twitter.com/bS1mOEGX4b

To finance the construction, the country's authorities will issue tokenized ten-year bonds worth $ 1 billion: $ 500 million will be invested in bitcoin for five years, the remaining half will be spent on urban infrastructure and mining stations.

El Salvador is the first country in the world where bitcoin is recognized as a legal tender. The corresponding law came into force on September 7.